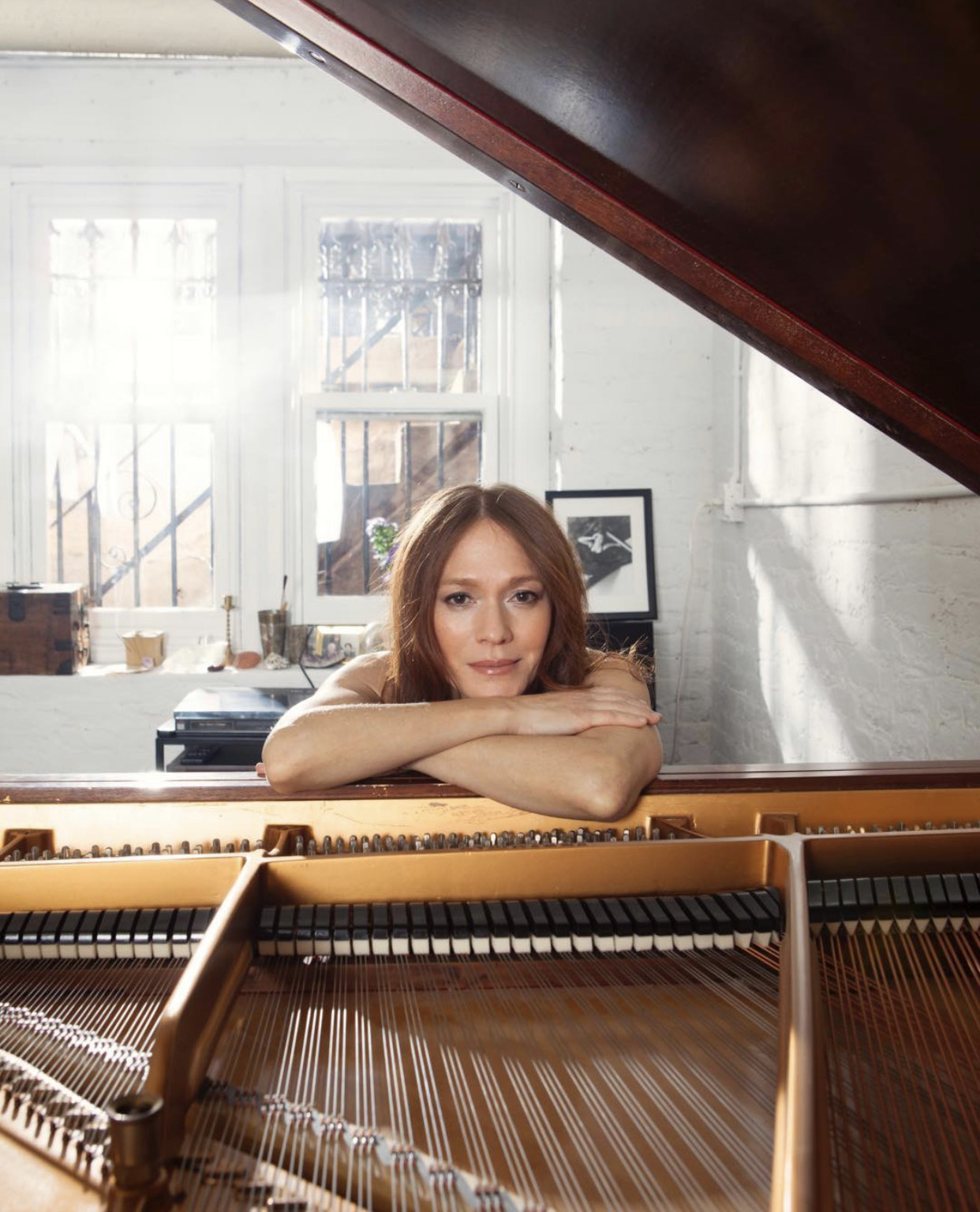 Stretto Piano Festival is a big step for ‘keyboard choice’

BY LINCOLN ANDERSON | You’ve really got to give them a big hand. … Actually, make that a small hand.

A group of pianists from around the world who have been fighting to get piano makers like Steinway to create instruments with narrower keys for small-handed people are doing their own concert. It’s called the International Stretto Piano Musical Festival and it’s the first of its kind ever.

Greenwich Village’s own Hannah Reimann is the festival’s creator. She has been joined in the endeavor by co-artistic directors Rhonda Boyle and Carol Leone.

The festival, featuring 17 performers, runs from Sat., May 15, starting at 2:30 p.m., to Sun., May 23, from stages, universities, homes and a gallery in six countries. You can watch it online at musae.me. Tickets are a sliding-scale, pay-as-you-wish, from $5 to $100. Performances can also be viewed at any time after the initial broadcast.

In addition to showcasing some amazing music by talented musicians, the festival’s goal is also to inspire others to try narrow-key pianos and understand what an accomplishment it has been to start bringing these instruments into the mainstream.

The musicians have created their own organization, PASK (Pianists for Alternatively Sized Keyboards), a global network of pianists advocating for “keyboard choice.”

Reimann is an accomplished classical pianist who also performs Joni Mitchell songs. She has a Steinway Model C grand piano that Father Graeme Napier lets her keep inside Revelation Gallery next to St. John’s in the Village church.

Her piano, which she had custom-built in 1997 with a keyboard she ordered from Germany, is 4 inches narrower than the conventional 48-inch keyboard. The finger reach for an octave on her keyboard is about 5.9 inches compared to the conventional 6.5 inches. This allows Reimann to comfortably play one more key than on standard-size keyboards, giving her the freedom to accurately play expressive pieces she enjoys like “Thaw,” by Clemens Rating, that normally are, literally, out of reach for her.

During a recent interview at the gallery, as she sat at her piano after a practice session, Reimann explained the evolution of the modern keyboard and the struggle for greater variety in keyboard size.

The modern-day piano with standard-size keys mainly caters to adult males with medium to large hands, she said. However, it disadvantages most women and children and a sizable number of men, as well. It is also the cause of much pain and injury among pianists.

For decades, Steinway and other companies resisted making different-sized keyboards, wanting to standardize things. Historically, European keyboards were not all the same, with Dutch pianos, for example, having wider keys than Italian ones. Meanwhile, Franz Liszt, the celebrated piano virtuoso of his day in the 1800s and a very large man, kept demanding pianos with wider keys, which also affected the instrument’s development.

In the 1920s Joseph Hoffman, a well-known pianist and composer of his era, performed on smaller-sized keyboards that were then manufactured by Steinway. However, the diminutive keyboards did not last after him and faded out of existence.

“Most of the people who run these companies are large white men,” she said. “The fact is that the majority of people that play the piano have smaller fingers than large white men — children, women, Chinese, Japanese, Singapore. The fact is Chopin and Mozart had pianos that are closer in size to this one.”

Reimann has worked with Steinway & Sons for 30 years as an advocate for pianos for players with smaller hands and is a company liaison for people seeking “stretto” pianos or wanting to retrofit their keyboards. The company currently offers a custom-built piano model with a 6.2-inch octave.

Things are increasingly looking up for smaller-handed pianists. An American company is currently developing the first narrow-key (5.5-inch octave) 88-key digital keyboard. And a European company is developing a keyboard called Respons that will allow customers to specify narrow-sized keys.

A “bona fide multi-genre artist,” as she puts it, Reimann has played concert piano at Lincoln Center, fronted a punk band in Japan, appeared in more than 20 independent films, performed with the Main Squeeze Accordion Orchestra, and directed the documentary “My Father’s House: A Journey of Love and Memory,” about her father’s dementia. She used to perform regularly at Cafe Vivaldi in the Village.

“I picked her music at a time in my life when I needed to hear it,” she said, noting that the album “Blue” had a profound effect on her. “I realized that a lot of people listen to her music when they feel down and want to get out of themselves.”

She hopes to play at City Winery in June, which would dovetail with the 50th anniversary of Mitchell’s “Blue.”

When she performs in public, Reimann still plays on standard-size keyboards since that’s what is offered at the venues. But she loves playing her smaller-size keyboard when she practices and plays for her own enjoyment, noting that it’s all she plays now.

“What would be really cool,” she mused, “would be if I could bring this into a theater and do my Joni show.”

For more information on Reimann, visit her Web site at HannahReimann.com.