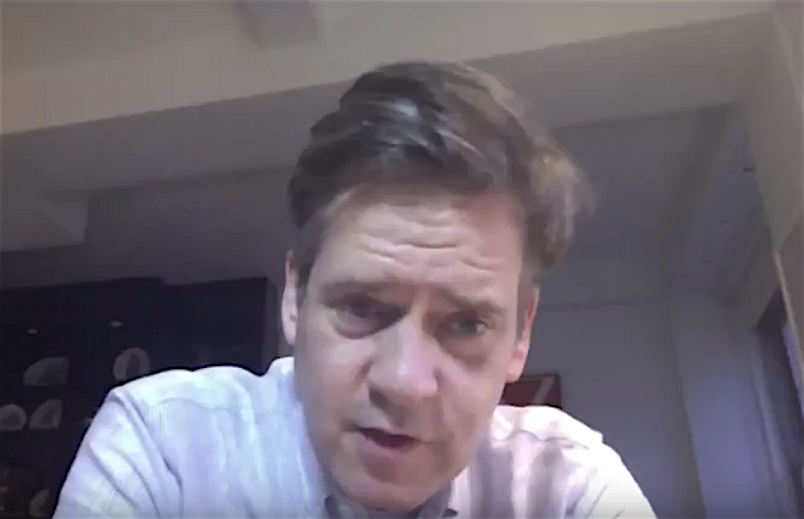 Store vacancies ‘will be the norm,’ state Senator Hoylman says

BY THE VILLAGE SUN | Even before the coronavirus pandemic, Downtown small businesses were suffering, with streets blighted by rows of empty storefronts.

It’s been an ongoing story, with Bleecker St. its poster child.

And now the coronavirus effect: “Nonessential” businesses have been ordered closed during the New York State on Pause shutdown, and even those still open are suffering.

A bill introduced by Hoylman — with an Assembly version sponsored by Deborah Glick — would impose a tax on ground-floor commercial spaces vacant more than six months in cities of 1 million or more people.

But, clearly, everything has now changed, and it’s unfathomable to imagine such a bill passing in Albany.

“I think commercial vacancies now are probably going to be the norm,” Hoylman said. “Whereas before we had a bit of the moral high ground because landlords were evicting longtime tenants — friends and neighbors of ours who ran shops like dry cleaners and shoe stores. Now I think the economics have changed the reality of getting a bill like that passed.

“The small landlord is [now] probably in as difficult a position as anyone else, to be honest,” Hoylman said. “We’re going to have to look at incentives for these landlords to keep them afloat. Their mortgages are coming due, for those who own buildings.

“So this is not simple by any means,” he said. “Whereas I was looking at more of a stick to keep landlords from evicting our cherished businesses, now we have to figure out ways to support even the landlords. It’s a whole new world.”