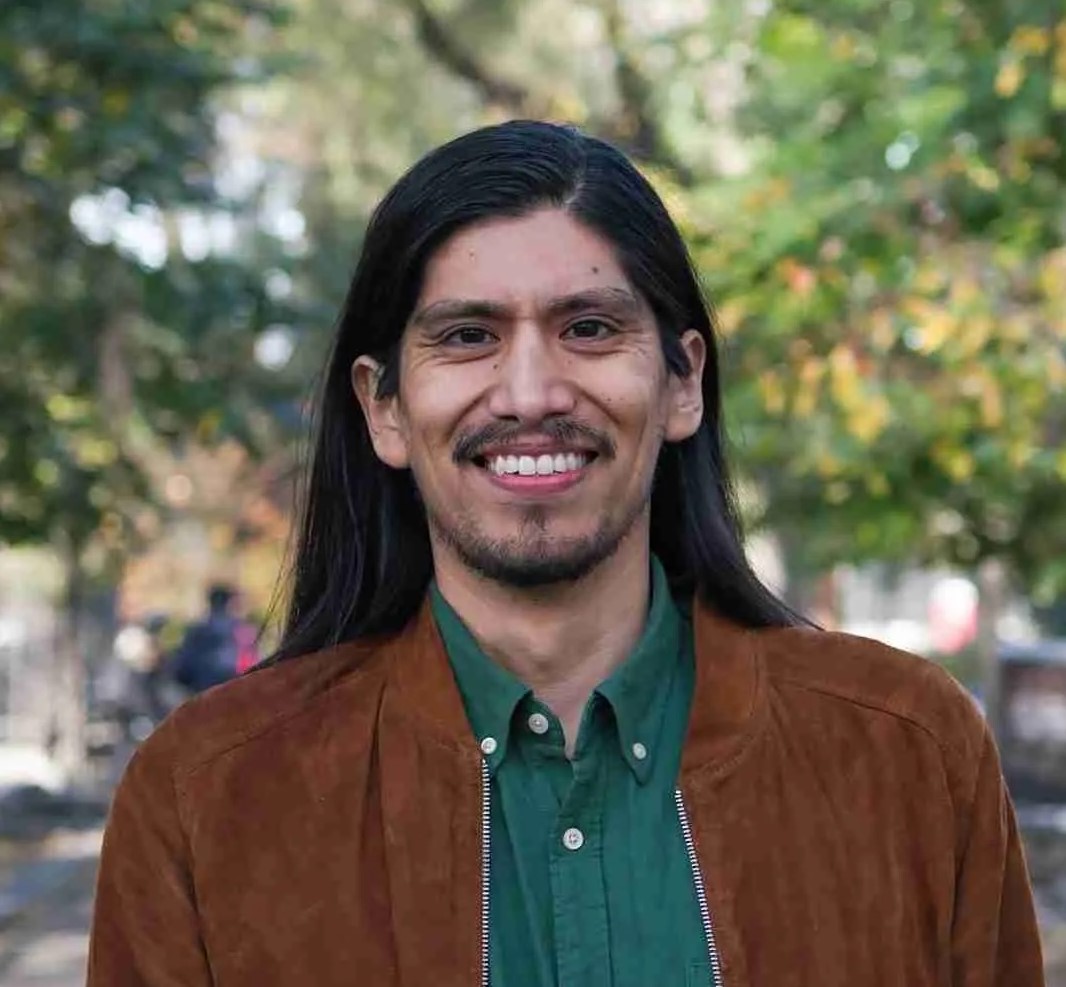 BY DASHIELL ALLEN | Illapa Sairitupac, a candidate for Assembly in District 65, has picked up the endorsement of prominent leftist Congressmember Alexandria Ocasio-Cortez (often referred to as AOC), who represents parts of Queens and the Bronx.

Sairitupac was already endorsed by the Democratic Socialists of America, who are backing a slate of candidates across New York City and New York State — all of who are now also supported by AOC.

The 65th District runs along Manhattan’s East Side from the Financial District to the lower parts of the East Village. It’s currently repped by Yuh-Line Niou, who is now running for Congress in the newly drawn 10th District.

A staffer for Sairitupac told The Village Sun they’re confident they’ve built a winning campaign. D.S.A.’s strategy is to “have hundreds of volunteers knock on tens of thousands of doors,” he said.

“Given expected turnout, we believe we’ve identified enough supporters to win,” the staffer said, adding they’ve so far knocked on more than 30,000 doors.

Sairitupac is up against community activist Grace Lee, who previously ran for the seat in 2020, as well as Denny Salas and Alana Sivin, a former legal defender.