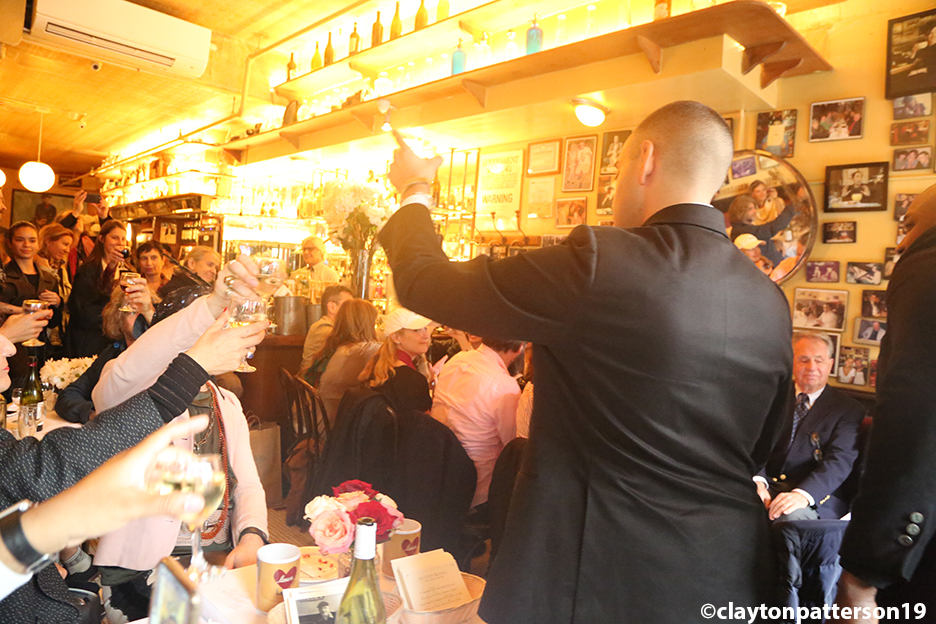 Lucien Bahaj, who opened his eponymous Lucien on First Ave. in 1998, died in Florida earlier this year at age 74. Here, Clayton Patterson shares memories of the Moroccan-born restaurateur, whose French bistro had the heady cultural vibe of a Gertrude Stein salon in Paris. Bahaj also owned the Pink Pony, on Ludlow St., which closed in 2013. A memorial for him was held at Lucien last month.

BY CLAYTON PATTERSON | It was a moment in time, a quick, glancing, passing moment in time, but that time fragment has not melted away. Pieces have stuck in my mind, like a clock that has stopped. The beginning and the end of the memory are slow-motion and blurry, but the snapshot parts are forever stabbed into my memory, leaving a permanent scar.

I was waiting for the First Ave. bus. I saw Lucien in the restaurant. I had my ticket from the Select Bus Service machine. I saw the bus was coming. I rushed in. He was sitting in his captain’s chair, where he monitored all the action, those coming in, those going out, the service; making sure the guests had the attention they deserved and knew they were his special guests. Those who had earned it got the red carpet treatment, and others who had been a problem were thrown back into the sea, like a fish too small to keep.

The rushing in and out was a blur. The snapshot was him sitting there, looking comfortable, a little tired. I picked up the glow from his warm welcoming smile. He motioned for me to sit. Couldn’t. I had to run.

The next snapshot is Zac, his son, standing there. I noticed his fresh, perfect fade, up to his short-cropped haircut. I told him I liked the cut. He said thanks. Another memory flashed through my head, and I realized, no more twirling his hair between his fingers. I have watched and hung out with him as he grew from a small totem into the totem pole, with all the different parts now resting on his shoulders. He is now the boss and he wears the position well.

Zac was formed by two forces, opposite, in a way, like yin and yang. Lucien was the master of the food and guests, and his wife, Phyllis, was the stable, business nuts-and-bolts person. Lucien threw the roses and Phyllis worked out how to pay for them. Zac has picked up the best parts from each parent.

My connection to Lucien was a time and place that was a big part of my life. And I love him for that period. I am pleased to see how well Zac is doing. Zac looks like he is the perfect fit. Phylis, the same. It is a time to pass the torch and Zac has caught it. I am sure Phyllis and Zac will do fine. Lucien is a legendary figure on the LES, he was loved for many reasons by many people.

For more of Patterson’s memories of Lucien Bahaj, see his piece from Aug. 2 in Document. 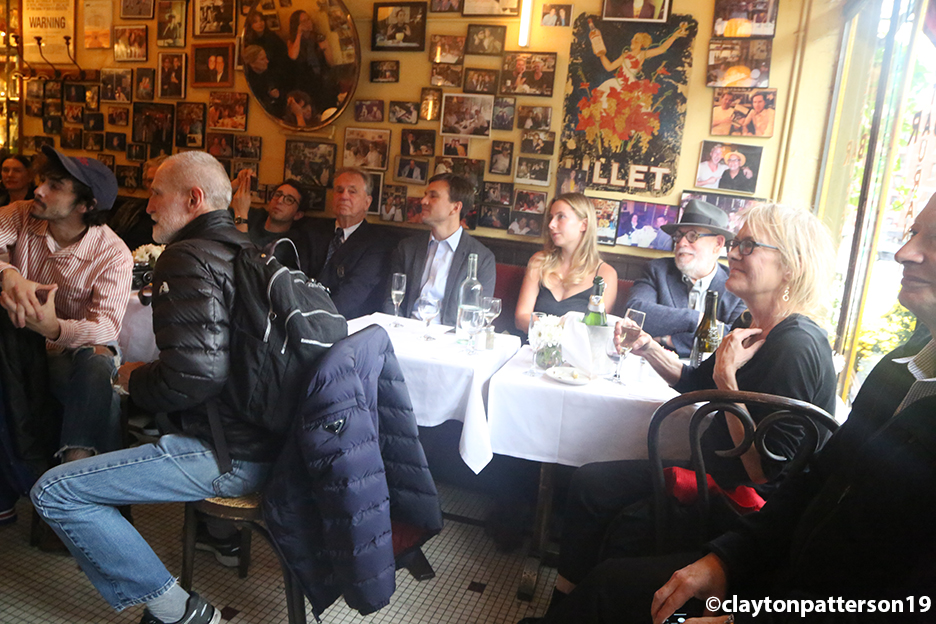