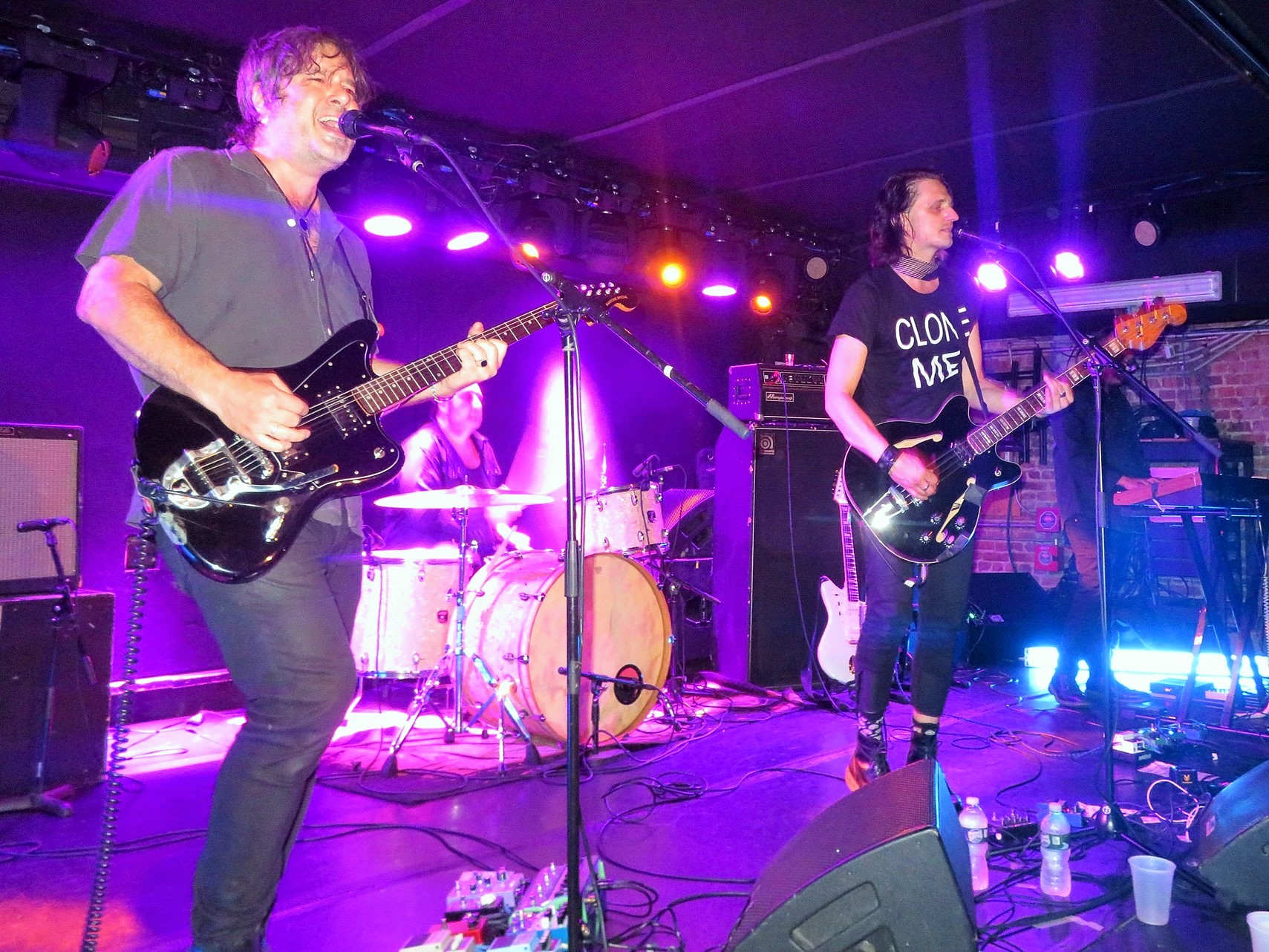 The paradigm has shifted a bit in the 21st century, with many young acts launching a career on YouTube, TikTok and Instagram, but this has not diminished the importance of local music venues.

More and more music venues have reopened with the gradual governmental easing of pandemic-era restrictions over recent months. Venues reported many sold-out shows, even as capacity limits increased, showing that the public is ready to attend public gatherings with live music. Masked or maskless, sitting or standing, vaccination-only or mixed audience, the live music circuit has activated.

The larger venues are dependent on touring talent, and so the logistics involved have delayed their reopening. Most will reopen in the late summer or early fall. As such, smaller venues, catering particularly to local musicians, have filled the void more prominently than ever before. Currently, newer artists may be enjoying more exposure with audiences who previously concentrated on attending major concerts.

Independent Venue Week, which ran from July 12 to 18, celebrates the bars, cabarets, restaurants and other mom-and-pop-owned music venues that bind two populations — musicians looking for a stage and audiences looking to enjoy live music. More than 350 participating venues from all 50 states, plus Washington, D.C., and Puerto Rico, made this year’s event the largest to date.

“Independent Venue Week exists to highlight the importance of independent stages all over the country, from the busiest of cities to the smallest of towns,” said Cecilie Nielsen, director of special projects at Marauder, the firm that runs the American iteration of Independent Venue Week. “We’re thrilled that our full program reflects our mission and we are happy to see such a high level of participation following 16 months of hardship for independent live music.”

Originating in London, Independent Venue Week came to the United States in 2018.

Perhaps due to a lack of local promotion, few New York City venue operators registered for this year’s Independent Venue Week. Several larger venues that might have participated are not yet reopened. Twelve New York City venues participated, including three in Manhattan — Arlene’s Grocery, Birdland and Drom — eight in Brooklyn and one in Queens.