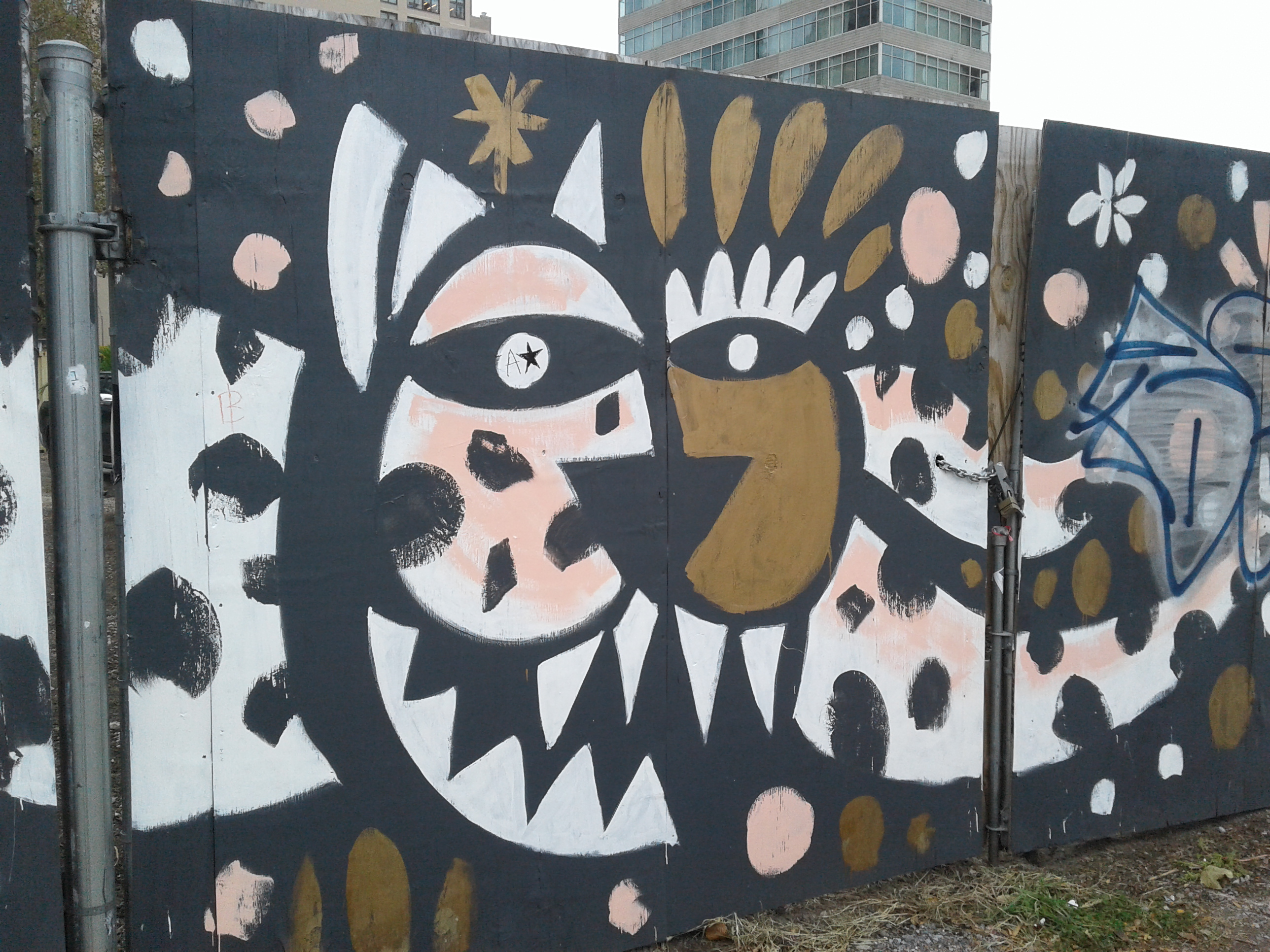 VANCE ON THE SCENE: D.A. We heard that last month Cy Vance was regularly spotted sitting in the back of the courtroom at the East Village gas-explosion trial. According to our source, the Manhattan district attorney was there for both the morning and afternoon sessions. Asked why Vance was taking such a keen interest in the proceedings, we’re told the D.A. answered that he felt it was “an important case.”

However, his attendance in court fell off in recent weeks, we were subsequently told. We didn’t see him in the courtroom on Tues., Nov. 12, and Wed., Nov. 13, when the two sides gave their summations.

POSITIVELY EIGHTH ST.: We recently met up with Terri Howell, director of operations of the Village Alliance, and she filled us in on doings in the business improvement district’s neck of the woods (Eighth St., Sixth Ave., Astor Place and environs).

For starters, the Blue Note apparently has scrapped plans to open a new music venue at the former Barnes & Noble bookstore space, at the corner of Sixth Ave. and Eighth St. Howell said the news came as a relief to many locals since the idea was for the place to have three shows per night, with 500 people per show, which is a lot of people going in and out and milling about. Plus, the area really has no parking to speak of.

The quirky building is a challenging space, too, since it’s too big for some uses but too small for others. The applicant, the Blue Note’s Steven Bensusan, reportedly wanted to carve out an atrium in the middle of the place, so that patrons on the upper floor could look down and see the performers.

Because Bensusan was the operator of the now-defunct venues BB King’s Blues Club, on W. 42nd St., and the High Line Ballroom, in Chelsea, there were fears that this, no doubt, would be a major scene, too. A meeting by extremely concerned residents earlier this year at the Jefferson Market Library was standing room only.

At any rate, meanwhile, the space, which is leased by TD Bank, remains an eyesore at the Village crossroads location. It’s sat empty for six full years. Ridiculous, right? TD is said to have a 20-year lease on the space, with 14 years still left, while paying an astronomical $200,000 a month.

Bensusan’s dad, Daniel Bensusan, who started the Blue Note in 1981, also owns the residential building at 125 Seventh Ave. South, between W. 10th and Christopher Sts., which used to have Gourmet Garage on the ground floor. The owner added condos on top of the building, the construction of which forced the popular supermarket to vacate temporarily. The market moved back in briefly afterward, but didn’t make it.

The strip of Sixth Ave. between Eighth St. and Waverly Place continues to face some other challenges, among them, filling the vacant former Staples space. Howell noted there was a stabbing at the 99-cent pizza place on the block about three weeks ago, which may have been why the sidewalk book vendors weren’t out there the other day — or maybe it was just the freezing cold weather.

A bright spot is Frevo, a new “secret restaurant” on Eighth St. between Sixth Ave. and MacDougal St. that’s been open about six months. The storefront has no signage — and appears to be an art gallery from the street. But there’s a door that leads back to a hidden intimate dining room. The cuisine is French. You’ve got to make reservations online. It’s pretty pricey, though — a meal will easily set you back more than $200. The New York Times gave it two stars.

VENDOR TARGETED: Police and the Parks Department have been hassling Harry Alemdar, the produce vendor on Seventh Ave. and 12th St. right outside the NYC AIDS Memorial Park at St. Vincent’s Triangle. Basically, on Halloween, a cop from the “181 Division” came by and told him he had to move his stand because of the parade — even though the parade was going to happen an avenue away on Sixth Ave. Police then later told him he couldn’t be there because his stand was outside of a park.

Alemdar is very confused by it all. For starters, he said, he thought the park was still owned by the Rudin Organization, which built it, as well as the Greenwich Lane apartment building on the former St. Vincent’s campus across the street.

“I know people from the Sixth Precinct, I have no problem with them,” he told us. “I do have a permit, vendor’s license, everything. I’m the third owner of this pushcart. I’ve been there 12 years. Someone’s been there since 1991.”

We spoke to him on the day after Halloween, a Friday, and he said if he couldn’t sell all the produce he had already purchased, he would be out $1,000.

District Leader Arthur Schwartz, who is an attorney and lives down the block — as Transportation Alternatives, which recently protested outside his townhouse, well knows — is going to bat for Alemdar. He said the Parks Department apparently wants to put out a request for proposals for vendors for the spot.

“He got the ticket dismissed the following Monday, after Halloween,” Schwartz told us, “because he had an e-mail from the Parks Department saying that they weren’t ready to do an R.F.P., so he could stay there. He lost five days of business. He’s now getting tickets every day on the vehicle next to the stand in an N.Y.P.D. harassment campaign. I am about to file suit for him and three workers who lost a week’s pay.”