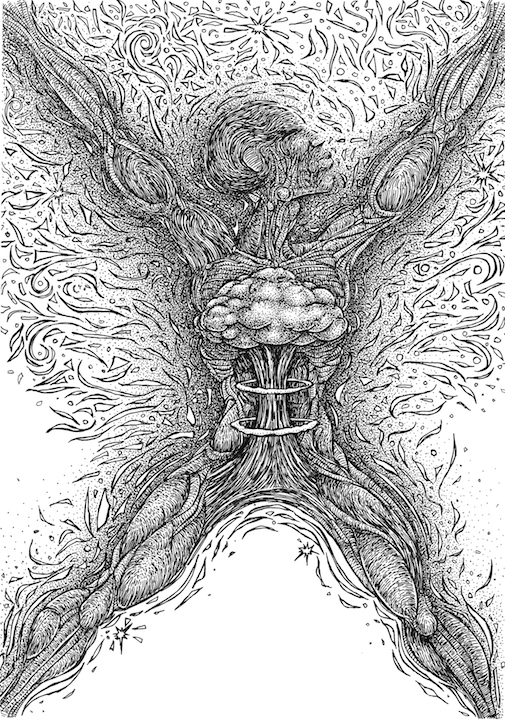 As protests continue in the wake of the death of George Floyd in police custody, the Black Lives Matter movement has grown into a powerful force for justice and change.

Meanwhile, as of June 2020, the United States had the highest incarceration rate in the world, with 655 prisoners per 100,000 people. America is by far the leader in incarceration among large industrialized nations.

As of 2016, around 38 percent of individuals in U.S. prisons were non-Hispanic blacks, although this group accounts for only 12 percent of the country’s overall population.