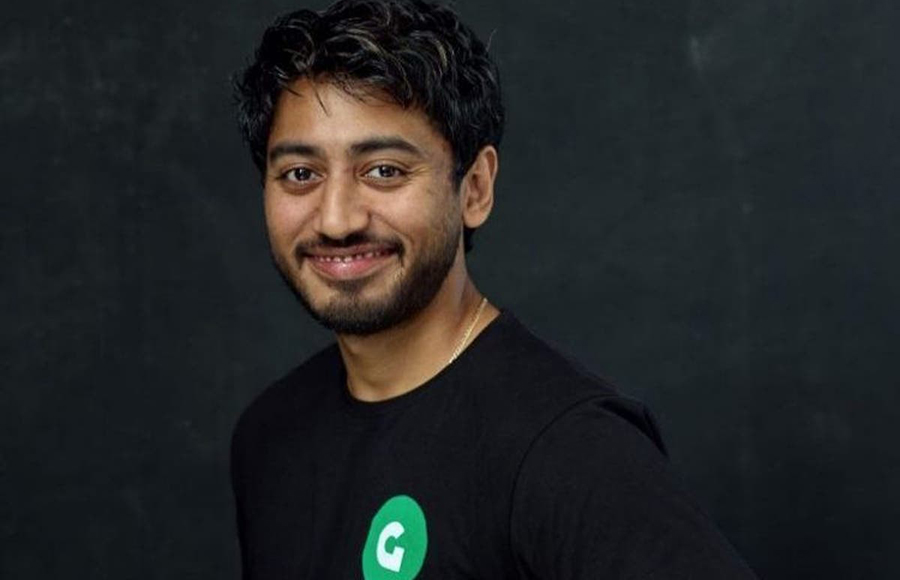 His kindness was repaid with murder.

Police early on Friday morning arrested a suspect in the gruesome Lower East Side murder of ride-share C.E.O. Fahim Saleh.

Saleh, 33, was found by his sister on Tuesday afternoon, decapitated and dismembered in his $2.5 E. Houston St. luxury apartment.

According to reports, police have arrested Saleh’s personal assistant, Tyrese Devon Haspil, 21, in the shocking homicide.

News reports say the millionaire tech exec discovered that Haspil had stolen tens of thousands of dollars from him, with some accounts putting the figure at $100,000. But instead of reporting him to the police, Saleh set up an installment plan for Haspil to repay him the money.

Police believe that Haspil killed Saleh on Monday. The two were recorded on surveillance video riding the elevator together to Saleh’s seventh-floor unit at 265 E. Houston St. Haspil wore a black suit and black mask and carried a duffel bag.

After exiting the lift, Haspil allegedly promptly tasered the young entrepreneur, then fatally stabbed him with a knife multiple times in the chest and neck.

The murderer then is said to have returned to the apartment the next day to chop up the victim. Saleh’s body parts were found in large plastic bags, and an electric saw was found next to his butchered torso.

Haspil attempted to clean the place so there would be no trace of what happened. News reports say the killer used his boss’s credit card to hire a car to go to Home Depot on W. 23rd St. to buy cleaning supplies.

As Saleh’s sister, concerned after having not heard from him, was arriving on Tuesday to check on him, Haspil is said to have fled down the stairs.

Saleh, who was born in Saudi Arabia to Bangledeshi parents, was raised Upstate in Rochester, N.Y.

He was the C.E.O. of Gokada, a two-year-old motorbike-sharing company in Lagos, Nigeria, Africa’s largest city. The New York Times reported that after the government cracked down on the motorbike-sharing industry, Saleh transitioned the company to food and parcel deliveries.

He was also involved in ride-share companies in Bangladesh and Colombia. An earlier app he created, PrankDial, allows a person to set up a call between two other people — sending them a prerecorded message — and then listen in on them as they respond to the message.

The arrest of Haspil in Saleh’s murder brings to mind the case of another personal assistant who was convicted of killing her boss, a well-known figure in the ’70s Downtown music scene. Natavia Lowery was found guilty in 2010 of killing Linda Stein, a former co-manager of the Ramones, three years earlier.

Stein was by then a real estate broker living on the Upper East Side with celebrity clients like Sting and Madonna. She had just discovered that Lowery had stolen $30,000 from her, when the personal assistant fatally bludgeoned her with a piece of exercise equipment.