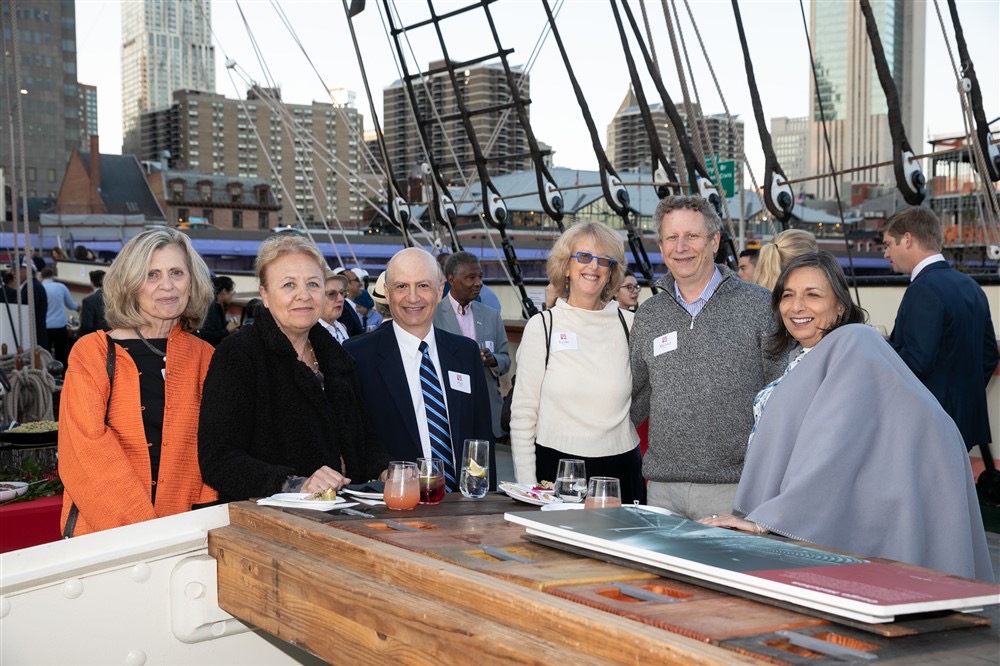 BY MICHAEL KRAMER | As a decade of conflict about development at the South Street Seaport comes to a close, community groups in the area have united around a strategic plan for ensuring a viable future.

Proposed by the Seaport Coalition — an all-volunteer combination of Save Our Seaport, SouthBridge Towers and ChildrenFirst — the plan is aimed to meet a host of challenges: overdevelopment, toxic remediation, historic preservation, cultural stewardship and climate change. In the new year, we hope that public and private stakeholders will collaborate to find the political will and the financial resources to ensure and protect the area’s viable future.

During the past decade the city, as landlord, has enabled the Howard Hughes Corporation, as tenant, to disrupt and disrespect our hard-won South Street Seaport Historic District.

The city looked the other way as existing piers were allowed to decay, a grass-covered recreation space on top of a new mall became a 4,000-seat rooftop entertainment venue instead, and the demapped streets found corporate sponsors.

The South Street Seaport Museum and its Street of Ships became marginalized by city planners, threatening its survival. Only the united opposition of all the community’s elected officials prevented a luxury apartment tower from rising on a pier directly in front of the Seaport, destroying the view of and from the Brooklyn Bridge.

Six months ago, the Hughes Corporation lavished $183 million on the Milstein family to purchase its 250 Water St. parking lot, in the historic district. Hughes Corp. engaged the same architect as the World Trade Center to assist it in overturning height limits enacted in 2003 to protect the historic district. An elaborate series of workshops was held surveying community needs, in order to find tradeoffs for the “pencil tower” Hughes Corp. wants to build. The company has offered to fund some of those community needs in return for a zoning change.

Adding to the drama was at best a “sloppy” and at worst “misleading” environmental report that failed to acknowledge the extent of toxic contamination under the blacktop at this former industrial site.

Given all of the above, why are we closer to closure in 2020 than in the past half-century?

The Seaport Coalition’s Strategic Plan, as recently endorsed by Manhattan Community Board 1, calls on all actors to coordinate planning through a new form of governance for the Seaport. A new East River Trust would be created, consisting of Seaport and Financial District-area stakeholders.

This would dovetail with the long-awaited plans to make Lower Manhattan more resilient in the face of climate change. The expected enlargement of our shoreline will provide a significant source of public and private funding, which will lessen our dependence on “philanthropic” contributions by Hughes Corp.

The future of the contested site of the soon-to-be demolished New Market Building will become moot in the face of proposed landfill. Utilizing the South Street Seaport Museum’s expertise in maritime and cultural matters to guide, monitor and maintain resiliency infrastructure would throw it the lifeline needed for its survival.

Creating new land in the FiDi district will create opportunities to transfer publicly and privately owned Seaport air rights outside of the historic district, allowing future development and the revenue that it would generate.

Extension of the historic district north to the Brooklyn Bridge would ensure protection of the views to and from the bridge and public use of this iconic stretch of waterfront. Safe and speedy remediation of 250 Water St. would be welcomed by all. Hughes Corp. would be expected to develop within the existing rules or otherwise find a creative new purpose for its site.

Our Seaport Coalition Strategic Plan provides the keys to overcome the challenges that lie ahead.