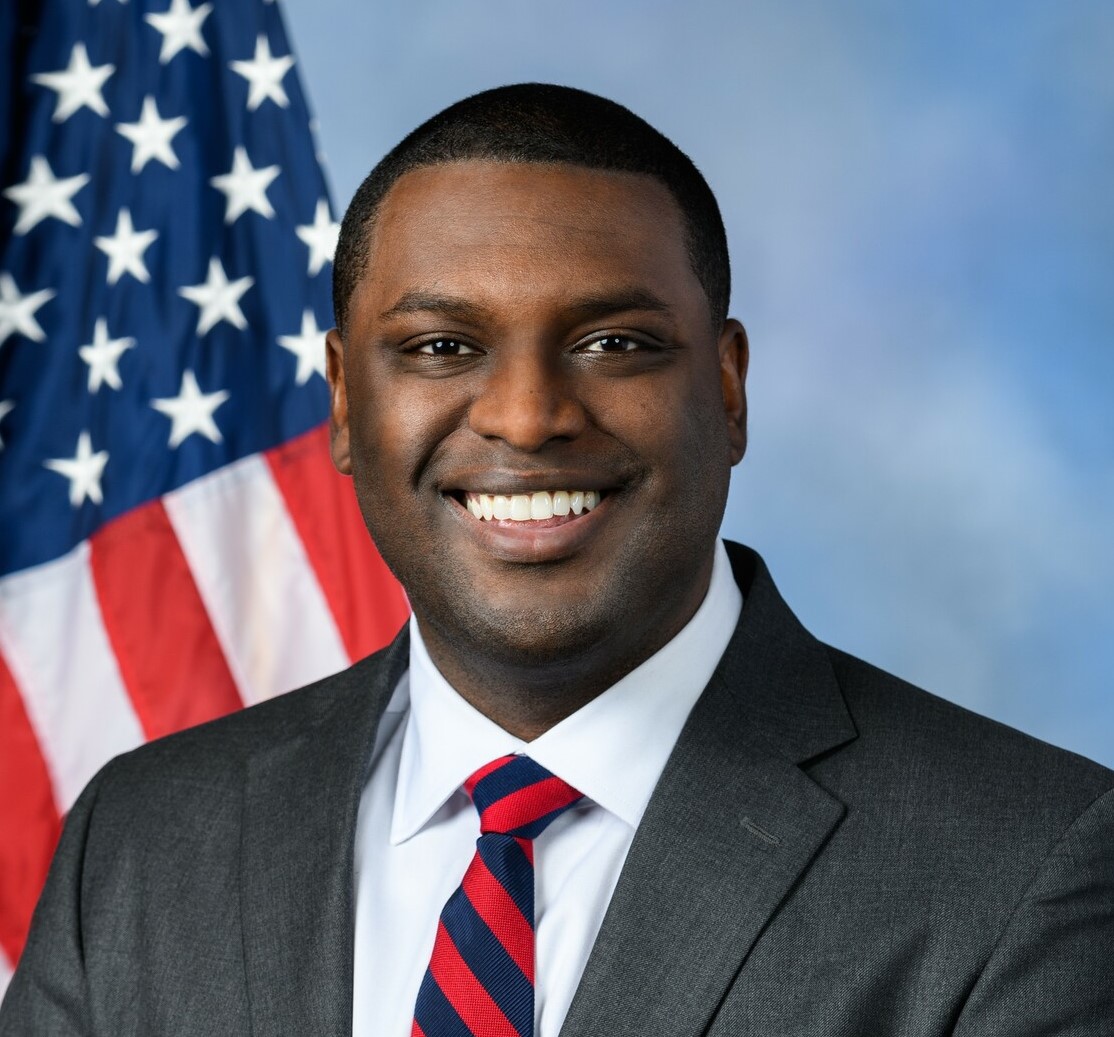 Opinion: Why I am voting for Mondaire Jones to be our congressmember

BY ARTHUR Z. SCHWARTZ | Our community and the rest of Lower Manhattan, Brooklyn Heights and Park Slope have been combined to form what is probably the most liberal/progressive district in the United States. It is called the 10th Congressional District, and the current congressmember, Jerry Nadler, is running in a different district. The primary on Aug. 23 is a historic opportunity, and we have the opportunity to elect an amazing man to represent us — one who is already in Congress, and who has been redistricted out of his former district.

His name is Mondaire Jones. Mondaire made history when he was sworn in on Jan. 3, 2021, as the nation’s first openly gay, Black member of Congress. A New York native, Mondaire grew up in Section 8 (government subsidized) housing and was raised by a single mom who worked multiple jobs to provide for their family.

He attended public schools in one of the worst school districts in the state in East Ramapo, but made it through. He got his B.A. from Stanford University and law degree from Harvard Law School and got his first job working in the Obama administration in the U.S. Department of Justice Office of Legal Policy, and then became a litigator in Manhattan and then with the Westchester County Law Department.

Mondaire Jones began his activism in high school through the Spring Valley NAACP Youth Council. He would go on to serve on the NAACP’s national board of directors. He is a co-founder of the nonprofit Rising Leaders, Inc., which teaches professional skills to underserved middle-school students in three American cities, and has served on the board of the New York Civil Liberties Union.

I first met Mondaire at a dinner in a friend’s apartment in 2018 with young progressive Black leaders considering running for office, including state Senator Zelnor Myrie. He was impressive! I had litigated to increase school funding in his home school district and understood the inner fortitude that it took for someone from there to even graduate, much less get into Stanford and then Harvard Law. We stayed in touch. In 2020 he announced that he was going to run in Westchester-Rockland County against the incumbent congressmember, Nita Lowey. Lowey decided to retire shortly thereafter and Mondaire won in a field of five candidates. (For the record, I was his election lawyer.)

Since his arrival in Congress, Mondaire has taken advantage of every opportunity to fight in Washington for his community. He was elected unanimously by his colleagues as the freshman representative to House Democratic leadership, making him the youngest member of the Democratic House leadership team. He was appointed a deputy whip of the Congressional Progressive Caucus and co-chairperson of the L.G.B.T.Q. Equality Caucus. He serves on the House Judiciary, Education and Labor, and Ethics Committees, where he has established himself as a leader on issues of democracy reform, civil rights, child care and climate. In 2021, the publication Axios rated Mondaire the most active freshman member of Congress.

But then redistricting happened. His home was placed into the district of his friend and colleague Jamaal Bowman, one of the more progressive new leaders in Congress, who Mondaire did not want to challenge.

“We both need to continue our work in Congress,” he told me when he called and asked what I thought about his running in the new 10th Congressional District. I told him that it would be amazing to have him represent my home community. He talked about how Greenwich Village had been a safe place for young gay and lesbian people of color, and how he considered it to be his second home. I said, “Welcome home!”

Electing Mondaire to represent us won’t be electing someone who needs to start exploring the halls of Congress. He is already deeply engaged and is considered a leader.

His most important bill is his proposed, widely co-sponsored bill to expand the size of the Supreme Court. As a staunch advocate for democracy reform and voting rights, Congressmember Jones co-authored and helped pass the Freedom to Vote: John R. Lewis Act in the House. He has authored and championed proposals for universal childcare and for lowering costs for working families through antitrust legislation. Recently, Congressmember Jones delivered $8.2 million in community project funding for his constituents.

Mondaire is not just “part” of a group of interesting candidates running for Congress. He stands head and shoulders above the group (not just because he is 6 feet tall). I predict that this race will come down to the child of a single Black mother versus Dan Goldman, the millionaire heir of the Levi Strauss fortune. Mondaire supports Medicare for All and the New York Health Act. Mondaire is one of the young vibrant leaders in Congress. Mondaire is a fervent environmentalist who has fought for increased funding for public schools. Mondaire has walked the walk.

I urge my neighbors to sort through all the mail we are receiving, go to vote on Aug. 23 (or vote early or by mail), and vote for Mondaire Jones.

Schwartz is a Democratic district leader for Greenwich Village.