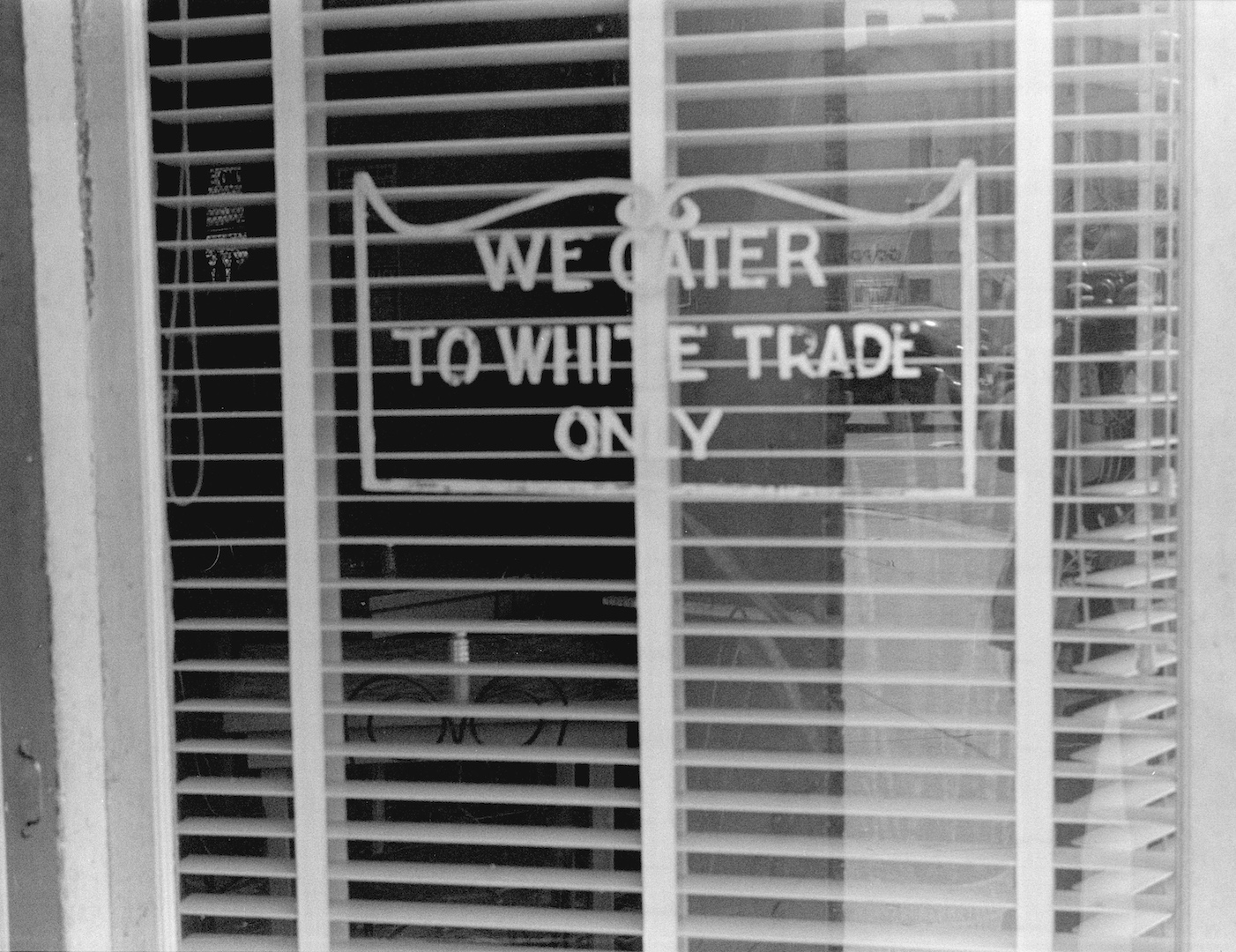 BY STEVEN WISHNIA | The Senate vote not to call witnesses in the impeachment trial of Donald Trump — its refusal even to look at evidence — reminds me of when I first started following news and politics, as a somewhat nerdy kid circa 1963-65, the height of the civil-rights movement.

In that era, it was common that if a white man was tried for killing a black person in a place like Alabama or Mississippi, the all-white jury would go into the deliberation room, have lunch, and come out with a not-guilty verdict an hour later.

When fanatical white supremacist Byron De La Beckwith was tried for the 1963 assassination of Mississippi NAACP leader Medgar Evers, it was considered an advance that he got off on a mistrial, because it meant some jurors had actually voted to convict him. De La Beckwith’s rifle, found stashed in bushes across the street from Evers’s house in Jackson with his fingerprints on the scope, was consistent with the murder weapon.

De La Beckwith was finally convicted in 1994, after several witnesses testified he’d bragged about the killing, and died in prison in 2001. His attitude, like that of Trump and his supporters, was that he was not guilty; that if he did do it, it wasn’t a crime; and that the charges against him were a politically motivated farce — “to incite the lower forms of life to force and violence,” he testified at his arraignment in 1990.

I am not denigrating the South, as Northeasterners often do, with the attitude that everyone in a red state is a semiliterate racist. Much as I wonder why more than 80 percent of people in places like the Texas panhandle and the Nebraska high plains supported a loudmouth-bigot scam artist’s personality cult, we in a city where Rudolph Giuliani won 70 percent of the white vote in three mayoral elections don’t have a particularly high moral ground to stand on.

I have a lot of respect for my Southern white friends who are anti-racist since they often had to go against their upbringing. They often had to hear vehement racial vileness in their families. While I grew up the son of leftist New York Jews who believed that the brutal segregation extant in America was first cousin to what the Nazis did to our relatives.

A close friend who grew up in Arkadelphia, Arkansas, told me that she had her awakening as a 7-year-old going to see the doctor, when she wondered, with a child’s sense of fairness, “How come all the colored kids have to sit in a separate waiting room?”

As Mississippi’s William Faulkner famously wrote, “The past isn’t dead; it’s not even past.” There is an infamous photo of people trying to integrate a lunch counter in Jackson a couple of weeks before Evers was murdered, and getting pelted and doused with ketchup, sugar and gooey globs of sticky drinks and condiments by a mob of mostly young white men. One of the black women was beaten unconscious.

Who do you think they’re voting for?