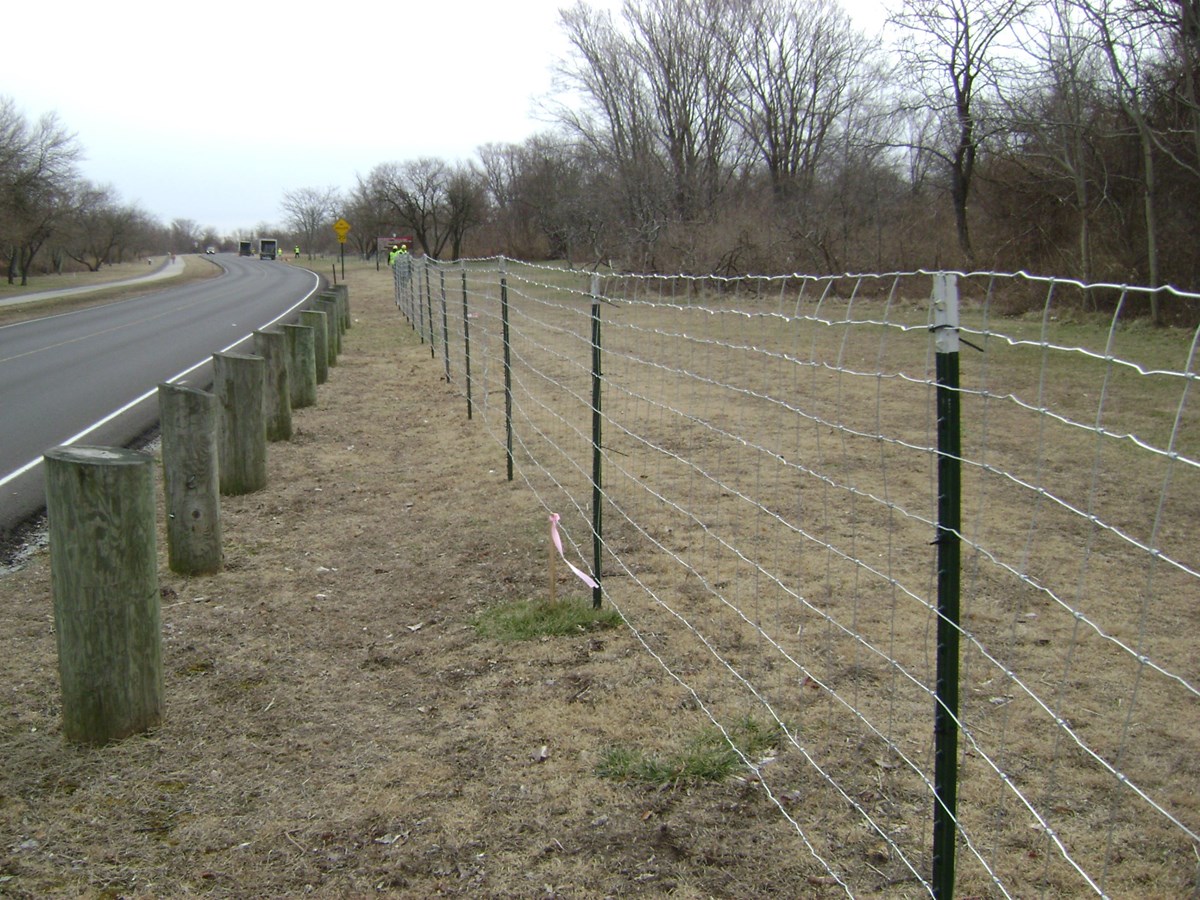 OPINION: The dirt on E.S.C.R…. Uncovering a potential environmental nightmare

BY PAUL DeRIENZO | The East Side Coastal Resiliency project is a 2.4-mile-long flood-control plan stretching along the East River from Stuyvesant Town to the Brooklyn Bridge. It’s part of a series of flood-control initiatives designed to prevent another disaster like Superstorm Sandy from occurring. In 2012 a storm surge inundated the East Village and Lower East Side, flooding residential areas where tens of thousands of people live.

The plan calls for raising East River Park’s elevation above the flood plain by adding an 8-foot-deep layer of dirt on top of the whole park.

Government-sponsored studies predict that more damaging storms will be hitting the region more frequently as just one troubling outcome of rising temperatures. Residents of New York City Housing Authority buildings, private co-operatives and apartments are worried about potential damage to their homes and personal safety from future storms. But, despite the apparent crisis, residents and environmentalists have been opposing the city’s resiliency project with growing fervor.

According to Joel Kupferman, a lawyer with the Environmental Justice Initiative, some city officials have doubts about the project. He says, in “off the record” conversations, City Council officials are telling him they believe E.S.C.R. is “not a good plan.” Several local pundits tell The Village Sun that the Council may have only agreed to greenlight it because of its custom of approving projects supported by the local councilmember.

Kupferman represents tenants at NYCHA’s Smith Houses near the Brooklyn Bridge. He’s been among those asking why the city is rushing the project. NYCHA buildings have already been upgraded against future storms through multimillion-dollar federal programs. Yet, the de Blasio administration still claims “time is running out” on the deadline to spend a $335-million grant from the Department of Housing and Urban Development on E.S.C.R.

But Kupferman insists that toxic soil uncovered at NYCHA’s Smith Houses is enough reason to halt the project until more is known about what lies under the surface. The environmental lawyer describes a trench left open during construction that allowed toxic soil to be “resuspended” in the air, where it could be inhaled.

“Particulate matter in the air is one of the biggest killers all over the city,” he noted. He added that the government admits the soil was heavily contaminated with lead and had “way-off-the-chart arsenic levels.”

Lead is a common soil contaminant in New York and arsenic comes from rat poison used by the city for decades.

According to Kupferman the city refuses to take responsibility for the toxic mess, claiming it’s “legacy contamination” from the days when there were few laws regulating dumping. The authorities, Kupferman asserts, seem to think that “no one is responsible” for cleaning it up.

Recent history backs him up. In 2017 the Department of Investigation reported that NYCHA had “covered up” years of federally required lead inspections. NYCHA Chairperson Shola Olatoye had to resign and the authority was forced to spend nearly $90 million to inspect 174,000 apartments for lead contamination.

Adding to the problem, says Kupferman, is that the city “has a bad history of controlling construction.” The City Council passes “aspirational laws,” he explained, to protect the environment, but they’re rarely enforced.

According to Kupferman, “Construction companies and developers owe $200 million in fines to the Department of Environmental Protection and $200 million to the Health Department” — proof, he said, that “the city doesn’t want to know what’s out there.”

As a member of Community Board 3 and its Parks and Recreation Committee, I’ve been working on the E.S.C.R. project for more than a year. The Department of Design and Construction has just completed presenting its final designs to our community board for approval. D.D.C. representatives say the city is aware of toxins in the soil and will take appropriate measures to protect the public. But D.D.C. had little to add, beyond that the city can’t be held responsible for past dumping.

New York City has a long history of dealing with contaminated landfill. In 1893, Bronx residents complained to The New York Times that the East River shoreline had been built “using garbage, gas house refuse, cellar earth and the accumulation of filth…from the streets of New-York.” The Department of Health at the time defended the odorous landfill, claiming “there was not the slightest ground for uneasiness.” But, as the Times opined, “Who would care to make their homes over a mass of rotten refuse?”

A century later, in August 2005, the New York Police Department with the help of the Department of Energy conducted an anti-terrorism survey of the city, looking for a “dirty bomb.” Using low-flying helicopters with powerful detectors, they reportedly found 80 radioactive locations in the city. One of them was Great Kills Park in Staten Island, more than 500 acres of woods surrounding softball and soccer fields and a marina. The park was constructed from garbage dumped in the bay between 1944 and 1946. Using waste as landfill was a common practice in New York until recent years.

Initial investigation determined that “radium needles” used in cancer treatment had been dumped together with city garbage into an incinerator operating in the area. The resulting ash, now radioactive, was apparently dumped on the ground nearby and incorporated into the new park. Since, under modern environmental law, any radioactive waste is considered dangerous, most of the park was immediately closed. Great Kills Park remains shuttered behind chain-link fences and “No Trespassing” signs as more contamination was discovered. Eventually, authorities determined the park would come under CERCLA (Comprehensive Environmental Response, Compensation and Liability Act), known as the Superfund, and Great Kills remains closed indefinitely.

Great Kills was constructed by New York builder-bureaucrat Robert Moses, who was also responsible for East River Park. The park and the F.D.R. Drive were built together in the 1930s, a typical Moses creation, designed as much to promote the auto industry as provide a park to the community. Today, environmental activists say the E.S.C.R. project is sacrificing the park to protect the highway. The losers will be the potential cancers, asthma and lung disease that contaminated dirt can bring on.

In weeks to come, C.B. 3 will move on from deliberating the design features of their new park to discussing its construction. One issue that should be raised is who is liable if the E.S.C.R. project fails during future storms. Will taxpayers be left holding the bag if the scheme turns to dirt?

DeRienzo is a broadcast media producer. You can see his work at paulderienzo.com . Although he is a member of Community Board 3, he is writing for himself in this opinion piece and is not necessarily representing the views of C.B. 3.