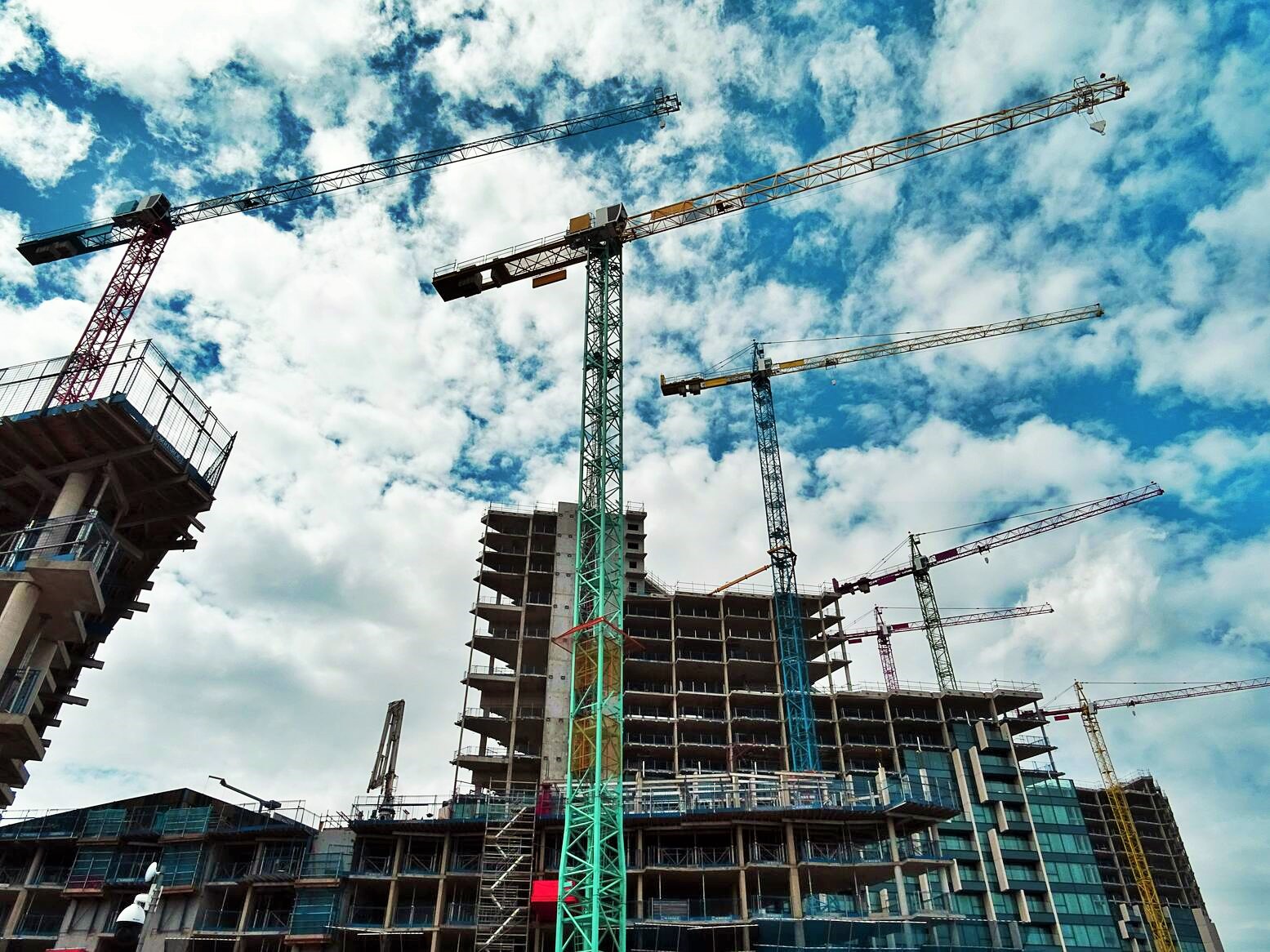 BY ANDREW BERMAN | Our nation’s politics in the 21st century have been roiled by pervasive misinformation campaigns — about stolen elections, conspiracy theories, vaccine efficacy and other critical issues. Some genuinely believe these wildly misinformed views, in spite of all evidence to the contrary, while others cynically concoct false claims to advance their own self-interest.

We see the same dynamic locally around the hot-button issue of housing affordability. Our city faces an ever-growing problem of housing prices getting further out of reach for a larger and larger segment of the population. One school of thought loosely self-identified as “YIMBY” (“Yes In My Backyard,” implying people happy to do their fair share for the greater good, unlike their opponents) forcefully espouses the theory that the problem is a constraint in supply. They argue that simply removing barriers to increased housing production will bring prices down for everyone, putting more good housing within reach for a more socioeconomically and racially diverse group of people, especially in increasingly expensive cities.

Problem is, time and again, this is shown not to be the case — that unfettered market-rate housing production not only doesn’t bring housing prices down, but can actually drive it up, and drive out lower-income residents and decrease diversity. In spite of this overwhelming evidence, however, these YIMBYs cling to this belief, heaping scorn upon anyone who disagrees.

The latest evidence? For years local YIMBYs have praised Jersey City as the shining example of YIMBYism within the New York metropolitan area, where new housing has been churned out at a much higher rate than in New York City or almost anywhere else in the region. According to them, Jersey City is doing what’s needed to bring housing prices down.

But now a new study shows that Jersey City, with its copious new housing production, is now the most expensive city in the United States — surpassing New York City, which has what YIMBYs would argue is the lower housing production that should be driving prices up.

And more than housing prices have changed in Jersey City. According to Census figures, during the 2010-to-2020 period of explosive housing production there, both the percentage and raw number of African American residents of the city decreased markedly, while both the number and percentage of non-Hispanic whites increased.

This phenomenon is not unique to Jersey City. Within New York City, Brooklyn is the city’s “YIMBYest” borough, with by far the most new housing production from 2010 to 2020. During that period, it also saw the highest increases in housing prices, as well as the largest increase in the number of non-Hispanic white residents, and the largest decreases in the number or percentage of Black and Hispanic residents.

And lest one thinks this is some odd New York-area phenomenon, Austin, Texas, has reportedly produced the most new housing units per capita of any major city in the United States. As it’s done so, it’s also become one of the least affordable places in the country, with the steepest increases in housing prices

This is a more than theoretical battle. This YIMBY philosophy drove the Soho/Noho/Chinatown upzoning in late 2021, and was a big part of the justification for the plan espoused by its supporters, like Councilmember Carlina Rivera and then-Mayor Bill de Blasio. (The plan has not yet produced a single unit of housing, affordable or otherwise, even as three different development projects have moved forward within its boundaries.) This dubious theory also undergirds not-yet-specified plans by Mayor Adams’s administration to increase market-rate housing production in New York City.

So who and what are behind this misinformation campaign that consistently ignores empirical data and facts on the ground? Some of its proponents are those who genuinely care about affordability and diversity, and are desperately latching on to any promise of relief wherever they may find it. But a large share of the impetus behind this approach comes from big real estate interests, who benefit the most from removing barriers to their unfettered ability to build as much of the most expensive housing as possible. And, as we know, the real estate industry holds tremendous sway over the levers of government, which ultimately makes these decisions.

Of course the answer to the affordability crisis is not to do nothing, nor is it simply to prevent any new market-rate housing from being built. But the overwhelming evidence shows that just letting more market-rate housing be built not only won’t help the cause of affordability — it may hurt it. Clearly, we need a more targeted and varied approach, that actually results in the creation of new affordable housing, while taking steps to preserve existing affordable housing — which is disappearing in increasing numbers every day, often to make way for the new expensive housing that YIMBY policies create.