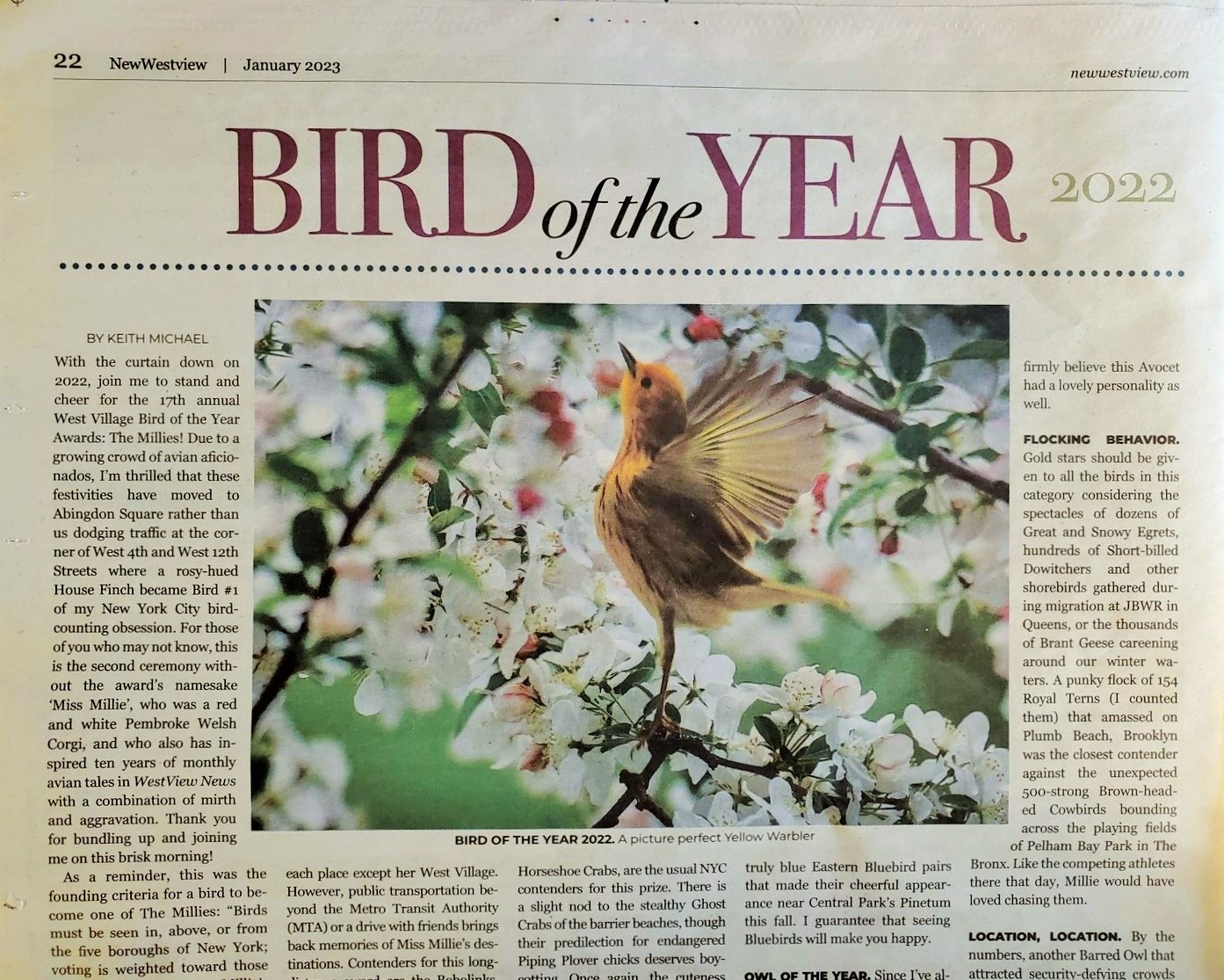 Opinion: New Village newspaper is the story, not Arthur vs. Dusty and George

The way The Village Sun is covering this story only winds up making fun of the hard work that a number of people at Village View [formerly New WestView News and New Westview] are engaging in. They don’t see themselves as pawns in a fight between Arthur and Dusty, or Arthur and George.

If you want to cover the story, do a comparison of our next issue and Dusty’s next issue. She will have a front-page article from the LaRouche person. See what local issues are covered. See who covers local restaurants, galleries, etc., in line with the longtime tradition of the “George WestView.” That’s worthwhile.

Reporting about Arthur trying to take WestView away from George, and the silliness about my 2013 agreement with him, which has never come into play or been mentioned by me, is just a way to buy into Dusty’s effort to have me ridiculed. She has run that line on all the old contributors; they weren’t interested and she has only one left.

In the upcoming February issue of Village View all but one of the longtime contributors has an article, except the one you poached (Caroline). That’s more important than “Arthur stealing George’s paper.” I can’t steal people, and a newspaper is its voices, not its owners. This is why The Villager without Lincoln Anderson wasn’t the The Villager anymore. WestView without its longtime contributors and focus isn’t WestView, even with George Capsis listed as publisher, and the same masthead.

By the way, the article about the bus, and reporting what Dusty said about me being involved, was just another way to poke fun at me, this time woven into her fantasies of how things happened. It is far more likely that a certain person she recently had a physical altercation with, who is friends with the police, and who threatened to get the bus towed, was involved.

Schwartz is senior editor of Village View, a Democratic district leader for Greenwich Village and president and founder of Advocates for Justice, a law firm provding pro bono and low-cost advocacy and legal representation.