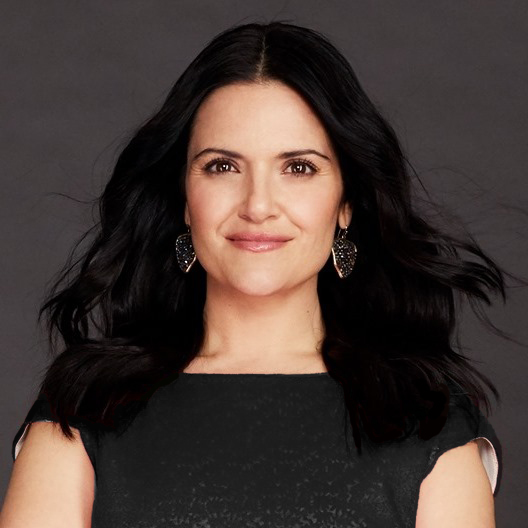 BY NOMIKI KONST | Last month, residents of Manhattan, Queens and Brooklyn learned they would soon have a new state Senator. As the far right seizes control of this country through legislatures and courts, I’m running for New York State Senate to address the underlying issues that have exacerbated inequality and to tackle big interests blocking progressive legislation in New York.

From my window, I can see the wedge we’ve driven through the heart of New York. To the right, a couple hundred feet away, are the Astoria Houses — one of the New York City Housing Authority developments in the newly created state Senate District 59. Looking straight across the East River, I can see the ugly supertowers that reflect light by day but are dark at night, because all they’re doing is storing cash for our greatest enemies.

NYCHA residents have faced regular water and gas issues, lead paint poisoning, crumbling walls and irregular maintenance due to starvation of funds and needless bureaucracy. Meanwhile, the sound of construction throughout this district is unavoidable. Glitzy apartments with indoor pools, gyms and movie theaters are being offered extraordinary tax breaks, while those who need help just see rent hikes.

We are way beyond the “tale of two cities”; we’re rapidly approaching a place where the poor and middle class can’t get by, and the rich buy up more property while they don’t even live in it. In the last year alone, rents have risen by 33 percent in the city. While the rest of the world has provided rent relief and hazard pay during the pandemic, our city has turned into a speculative bubble — driven by what experts call “market rate.” That so-called market rate is created by greedy real estate developers’ short-sighted speculative schemes to hoard wealth by exploiting those in need. We know how bad this could be: Speculative schemes almost ruined Stuyvesant Town/Peter Cooper Village, a gem of middle-class housing in New York. We can’t let that keep happening.

These development projects that communities have been protesting for decades always come with appealing gimmicks — green spaces, public theaters, a smattering of “affordable housing.” But if these projects continuously drive up the residential and small business rents in surrounding neighborhoods — nobody can use these amenities! People can’t enjoy their lives if they are overwhelmed by the looming threat of homelessness or having to choose between rent or food.

All roads lead to the same problem — and for too long our often well-intentioned politicians did not want to touch this third rail. With 421a expiring, we can’t just keep rebranding these same old tax schemes that are starving our city’s infrastructure and driving up our cost of living. We need a new vision, but we also need elected officials who have a razor-sharp understanding of how big interests will always push for their best deal, even if packaged to look progressive. We need someone ready to fight for what’s right and who has the heart to feel their neighbors’ needs.

Over the past decade as a reporter, I’ve dug into the root causes of inequity and injustice from here in New York to Flint, Michigan, to Puerto Rico. It’s become abundantly clear that the same model of allocating tax breaks for big speculators while starving communities of their basic needs has caused the greatest inequity of our times.

As a lifelong activist, I’ve been part of the fights that took on the big interests that held up our Legislature for more than 40 years. The Independent Democratic Caucus (I.D.C.) was blocking significant legislation, such as codifying Roe v. Wade and electoral reforms, but communities rose up and said, “Enough!”

The I.D.C. was a group of eight elected Democrats who caucused with Republicans in the New York State Senate. They disbanded and seven were defeated in primary elections in 2018.

The New York State Legislature has a backlog of issues to address — but now that most legislatures are run by Republicans around the country and with Washington at a standstill, the New York Legislature must rise to the crisis of the moment. The pandemic has left folks without homes, jobs and debt-relief, with long-term medical issues and without loved ones.

New York has a history of progressive, independent, courageous leaders defeating political machines backed by special interests. That’s how our city has maintained our communities. I’m running for state Senate to rise to this moment — we have no other choice. No more business as usual. It’s not just identifying the problem, it’s knowing how to fix it. We need an experienced, community-rooted fighter who has taken on the most powerful interests. I’m hoping to earn your vote on Aug. 23. Please join us at NomikiforNY.com