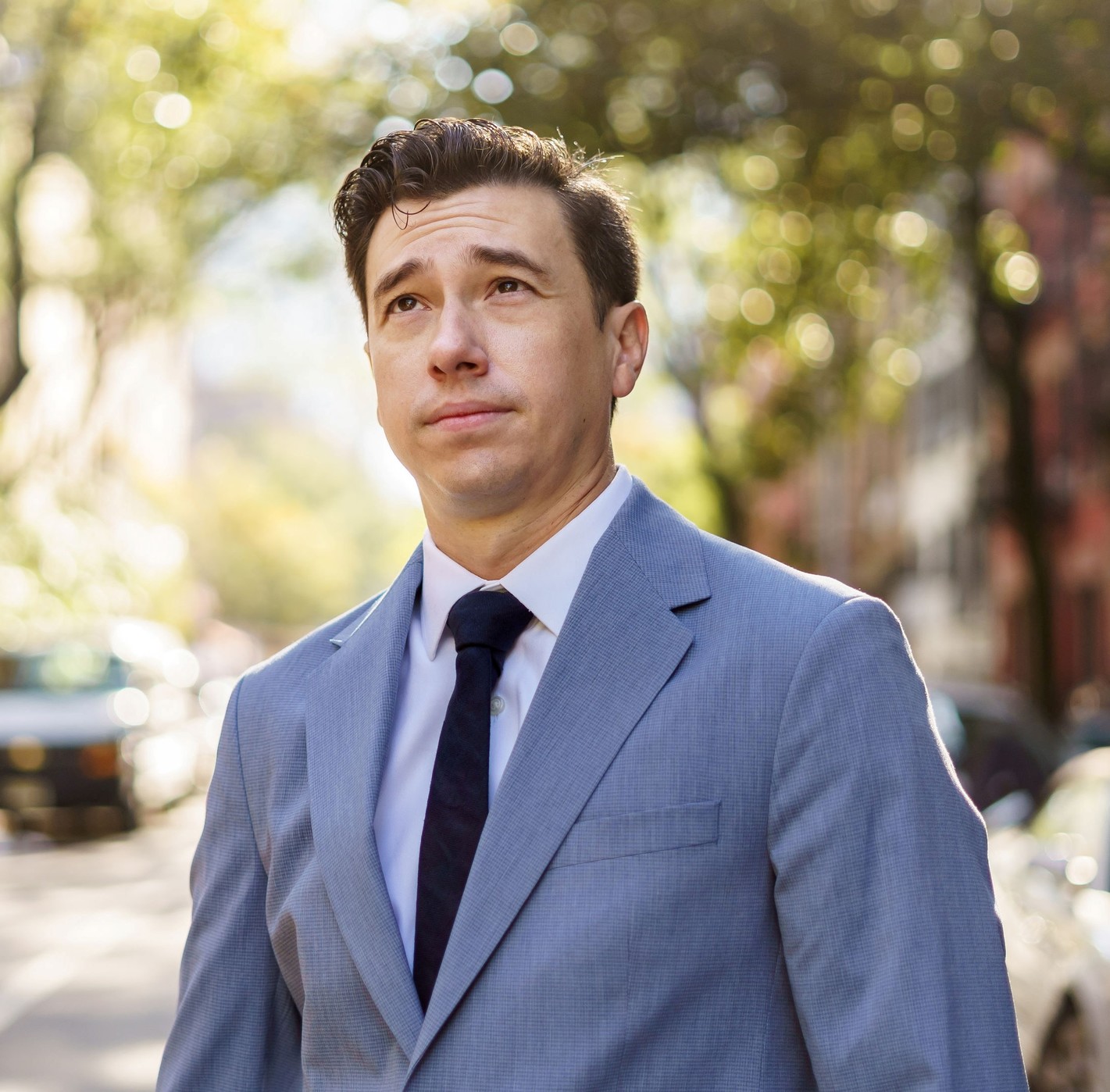 Opinion: 500,000 at-home COVID tests is a good start but more is needed

BY CHRIS LeBRON | Our city has been slow to combat the rising effect of COVID-19. We have known that the Omicron variant was going to be as aggressive as Delta, if not more, but are only now working to build an adequate response that could have any hope of keeping people safe.

What we learned from last winter’s drastic, sharp rise in case counts was that testing is a critical part of our greatest defense against the virus. The testing lines were memorably long in December 2020 — and we’re seeing similarly long lines at City MDs and local testing centers now.

Mayor Bill de Blasio recently announced that New York City will distribute free at-home tests and KN95 masks to its residents. While this is a step in the right direction, we must work together to see this adequately executed.

This fall testing declined while Delta was on the rise throughout lower-vaccinated areas of the state and country. Testing capacity was not adequately shored up when reports from southern Africa and the United Kingdom reported Omicron waves. As lines grow at urgent-care and testing facilities, we know there are other viable options and are finally seeing them getting rolled out. The next step will be ensuring that it’s done in a way that gets tests and masks in the hands of everyone, in particular, those who need them most.

There has long been a strong argument for an at-home COVID-19 testing program in New York City. Manhattan Borough President-elect Mark Levine has publicly criticized the high costs and the lack of availability of consumer-packaged, at-home, rapid-testing products at drug stores. He was and is still correct.

At $22 per box of two tests, and increases in prices at the checkout line, we have a government that has made us choose between feeding our families and safely testing for the virus. Some locations are charging $40 for a single rapid test to be administered. The prices are egregiously high for this life-saving technology.

De Blasio’s promise to send 500,000 free at-home COVID-19 tests and 1 million KN95 masks to the city’s residents also comes in the wake of his shuttering 20 city-run testing sites. While the mayor says at-home tests will be distributed through community organizations, New York’s Test and Trace Corps and local clinics, and also plans to roll out more testing centers with extended hours, it is imperative that this be done quickly and efficiently — unlike previous temporary measures.

I am also concerned that 500,000 tests is simply not enough to keep our city of 8.5 million people safe. New Hampshire had a similar plan for at-home testing, and while residents there showed a real interest, the high demand meant the state quickly ran out of kits. With only 1 test per 17 New York City residents, the mayor’s office is yet again underestimating need.

In addition, nearly 1 million children in the New York City public school system who currently undergo surveillance testing at schools have now fallen out of coverage because of the holiday break.

Unlike Hawaii, New York does not mandate domestic airline travelers show a negative test 24 hours prior to flight and proof of vaccination in order to enter the city.

Leadership has continuously called for the end of remote work to support our struggling central business districts. However, that will mean an influx of people from suburban areas, where mask-mandate enforcement is sparse or nonexistent, and testing and vaccination rates are lower than the city.

After the holidays, many New Yorkers will return home from visiting family and vacations. Employers are beginning to call their workforce back to the office — some part-time, some full-time — with complete disregard to those New Yorkers caring for children alone, or caring for immunocompromised family members.

We need to be prepared for all eventualities. To put it plainly, we cannot ask our city’s residents to wait for hours outside during the wet, snowy and frigid winter months simply to be tested. Easily self-administered saliva-based PCR tests need to be distributed to families via the United States Postal Service and couriers or whatever method is most expedient.

This is no way to raise children. No way to serve the public. And it is certainly no way to live out your later years. We have lost one out of every 100 senior citizens over the age of 65 in this nation to COVID-19. Let us utilize every tool at our disposal to flatten the curve. The people of New York deserve it.

LeBron is a candidate for the 75th Assembly District (Chelsea, Hell’s Kitchen, Murray Hill, Midtown and part of the Lincoln Center area).