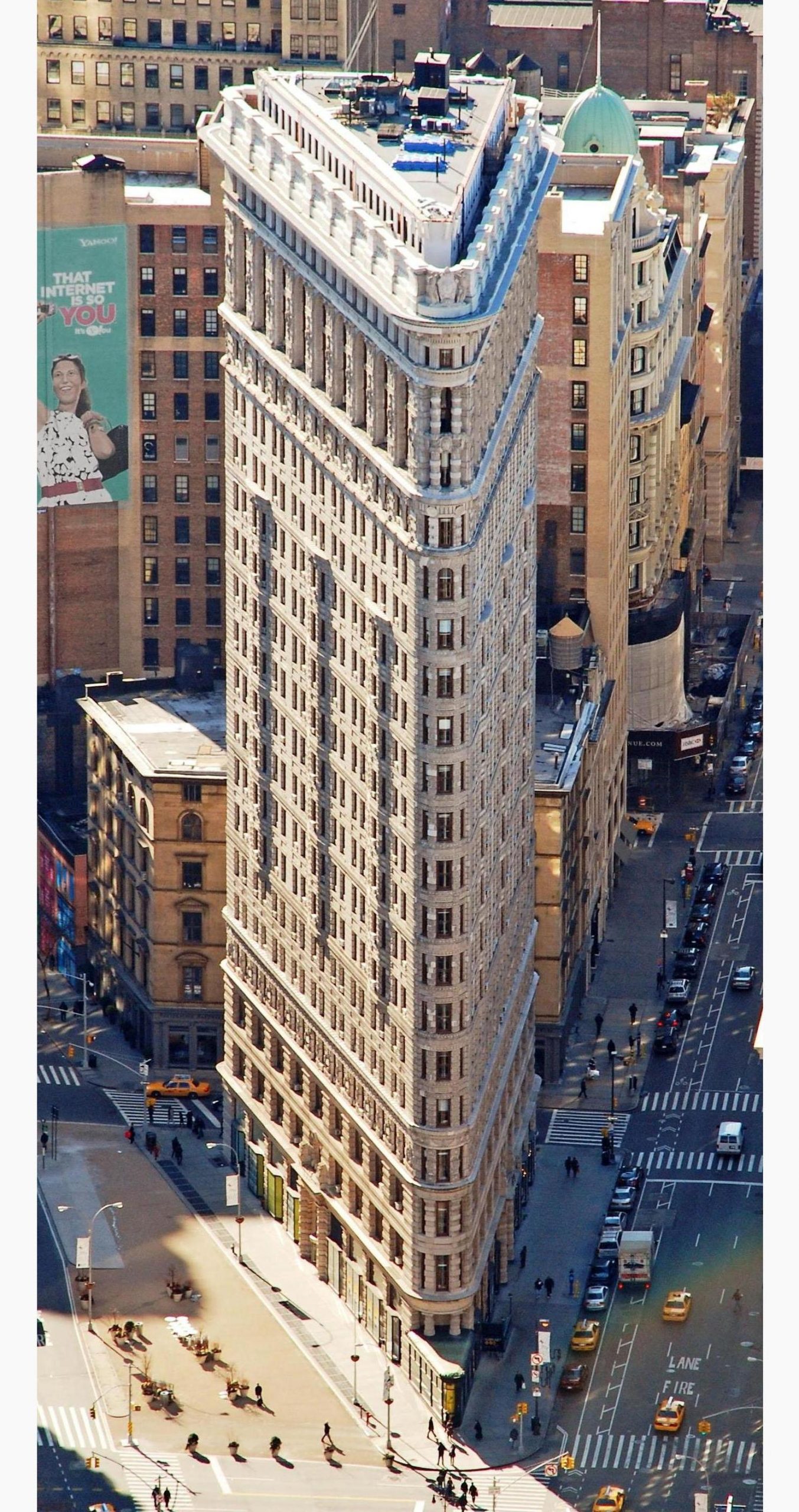 The Flatiron District already has a pedestrian plaza on part of Broadway between 23rd and 22nd Sts. Under the interim open streets program, all of Broadway's roadway in most of the 20s blocks will be closed to cars.

The new temporary open streets include areas in the Flatiron and Garment districts and on the Lower East Side, plus in Downtown Brooklyn and the Bronx.

“As the weather gets warmer, New Yorkers will need options to safely enjoy the sunshine — and we’re excited to give them even more options to do so,” de Blasio said. “We thank our partners at local BIDs, which play an essential role in making commercial areas safe places to social distance. We want New Yorkers to enjoy these streets and continue all best practices to stay safe from COVID-19.”

Last week, the mayor and the City Council announced that 40 miles of streets citywide would be opened temporarily during May to allow greater social distancing, with a plan to expand that to a total of 100 miles of temporary open streets to be identified in the weeks and months ahead.

Under the open streets program, pedestrians and cyclists can use the roadbed of the whole street. No through traffic is permitted, with remaining vehicle traffic limited to local deliveries, pickups/drop-offs, necessary city service, and utility and emergency vehicles only. Permitted drivers entering the streets will reportedly be alerted to be “hyper-vigilant” and drive at 5 miles per hour.

“The BIDs have stepped up in this crisis, and we are so grateful for their partnership,” said Polly Trottenberg, commissioner of the Department of Transportation. “But we now ask other BIDs, community boards and local organizations to also identify more miles of streets and help us make them a successful part of this growing initiative.”

Last week, though, Soho residents fought back a push to create open streets in their neighborhood — including, notably, on Broadway. Soho locals had many fears about the initiative, from people using the open streets while not wearing face masks to the open streets becoming permanent pedestrian malls attracting even more shoppers to the destination retail mecca.

However, Manhattan Borough President Gale Brewer, who originally started the call for Broadway to be an open street, said she still wants to see more of the famed boulevard added to the program.

“I thank the mayor and Commissioner Trottenberg for embracing our call, together with my colleagues in the City Council, to rely on local neighborhood groups, such as business improvement districts, to help expand pedestrian space for New Yorkers,” Brewer said. “I look forward to further announcements of additional expansions, including, hopefully, the rest of the portion of Broadway between Times Square and Chinatown that I initially called for.”

“As the weather gets warmer, we have to do everything in our power to continue to promote responsible social distancing,” Chin said. “Pedestrianizing streets will provide more public space for New Yorkers to walk and bike around while taking the strain off of neighborhood parks. I thank the mayor and the Lower East Side BID for working on this pilot initiative and I look forward to working with residents and community leaders to thoughtfully expand this program to more Lower Manhattan communities in need.”

“I encourage more community groups to submit proposals to D.O.T. so we can rapidly open even more streets across the five boroughs, particularly in communities that lack open space,” Councilmember Carlina Rivera said.

Rivera, along with Council Speaker Corey Johnson, pushed de Blasio to enact the open streets scheme after he had pulled the plug on his own previous short-lived version, citing lack of police manpower for security for the streets.

BID leaders said their organizations were happy to pitch in to help provide open spaces with the pandemic starting to wane and the economy hopefully reopening soon.

“The Broadway corridor in the Garment District will be an important part of the city’s open streets network, by increasing opportunities for pedestrians in the heart of Midtown and helping to maintain social distancing as our businesses reopen,” said Barbara Blair, president of the Garment District Alliance.

“We are excited to help create a unique destination in the heart of our community for exercise and outdoor enjoyment where proper social distancing can be maintained,” said Tim Laughlin, president of the Lower East Side Partnership.