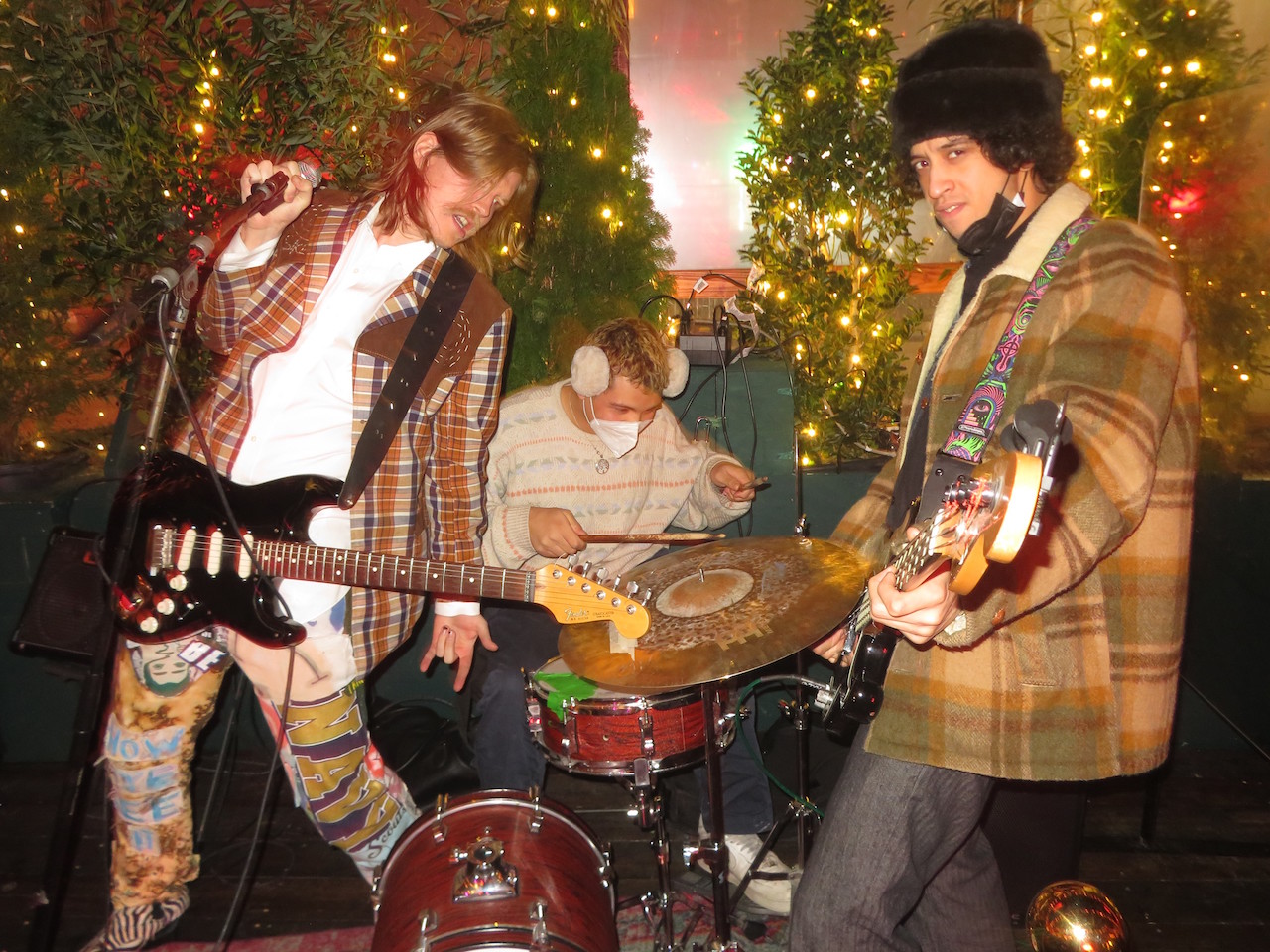 BY EVERYNIGHT CHARLEY CRESPO | Musicians in New York City can now play to indoor audiences in restaurants at 25 percent capacity and can play one hour later, until 11 p.m., thanks to further relaxations in COVID regulations this past weekend.

In a series of announcement over the past week, New York Governor Cuomo first announced that he would permit 25 percent indoor dining in New York City on Valentine’s Day. He then advanced the opening by two days. Finally, he extended the restaurant curfew from 10 p.m. to 11 p.m. starting on Valentine’s Day.

Cuomo has not yet provided any concessions for the larger entertainment venues, like Radio City Music Hall, the Hammerstein Ballroom, the Beacon Theatre and the Broadway theaters, all of which closed at the beginning of the pandemic in March 2020. Reopening dates for these venues have not yet been announced.

Large and small music clubs, including Terminal 5, Sony Hall, the Village Vanguard and the Bitter End, which have already been closed for nearly a year, also have no reprieve in sight. The governor’s sights have been squarely on the eateries, perhaps due to the ongoing pressure applied by the hospitality industry.

Even after the construction of outdoor sheds for customers, many places closed again when the governor suspended indoor dining in early December, citing an anticipated “holiday surge” in coronavirus infection spread. Restaurateurs closed their doors again, believing that outdoor, takeout and delivery service, combined with harsher weather, would not sustain sufficient business.

Many popular Downtown venues that featured live music in the fall currently remain closed. City Winery, the Blue Note, Café Wha? and Groove have not yet announced a reopening. These venues may delay reopening until the governor permits a larger indoor capacity, perhaps 50 percent.

With the reinstatement of limited indoor dining, Fine and Rare, the Red Lion and Sour Mouse NYC are among Downtown’s music-oriented establishments that reopened this past weekend and are presenting live music again. All three venues had presented live music in the fall but were closed for the past two months.

The Red Lion resumed its music program with a three-hour performance by Anya Aliferis & Alex Kerckoff on the first night of indoor dining on Feb. 12, followed by three acts on both Saturday and Sunday, ongoing with one artist nightly. Fine and Rare recharged its jazz series on Sunday with the Brandi Disterheft Duo at 4 p.m. and Brian Newman at 7 p.m., and will continue hosting music every night except Mondays. Sour Mouse NYC, which offers billiards and ping-pong along with music and art, featured a jazz open mic on Sunday afternoon and rhythm and blues jams with Rahj Mason in the evening, and will henceforth showcase jazz artists on Thursdays through Sundays.

The Anyway Café, Caravan of Dreams, Marshall Stack and Rue-B, all of which hosted live music throughout the winter to outdoor audiences, continue their music programs, but with the addition of a few indoor tables and chairs. Baby Brasa continues to serve bands and customers in its massive curbside cabana. Musicians at the Corner Bistro and Joey Bats Café continue to perform to audiences that are largely outdoors in a curbside shed.

Cuomo also made two other announcements in the past week that signaled the future expansion of entertainment options. He said that arenas and stadiums with a capacity of 10,000 and above could admit ticket holders at 10 percent capacity under strict restrictions beginning Feb. 23. This will draw fans to sporting events, but no concert promoter has yet announced interest in promoting concerts at 10 percent capacity.

For more of Everynight Charley Crespo’s coverage of the city’s live-music scene, check his blog, The Manhattan Beat.