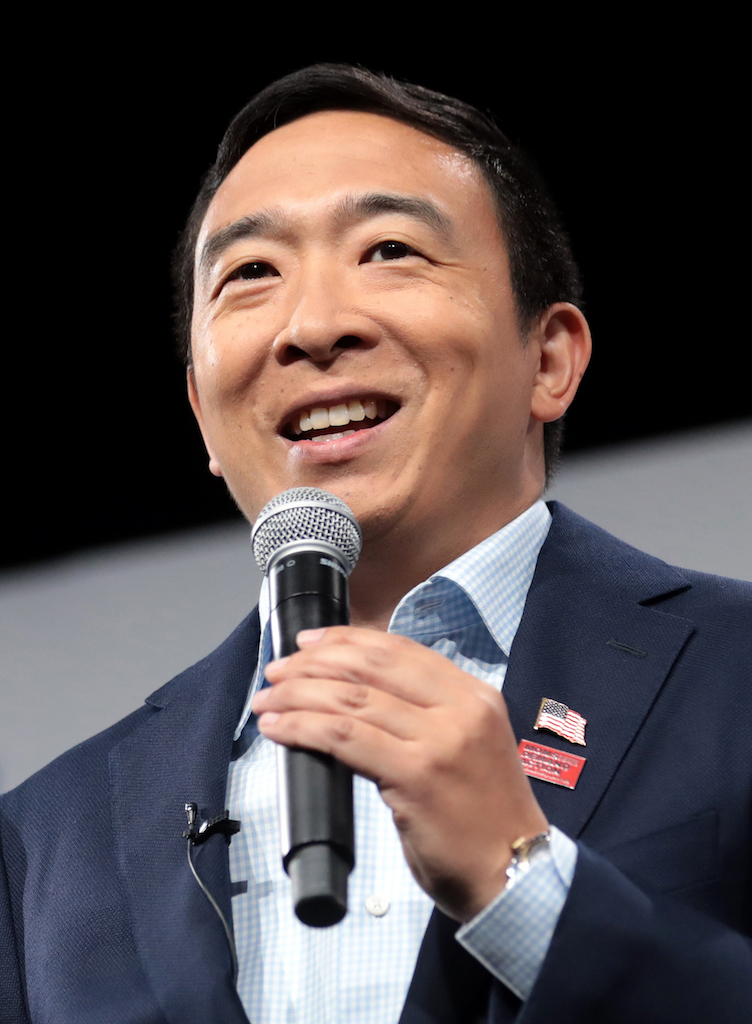 BY THE VILLAGE SUN | Mayoral candidate Andrew Yang thinks a casino on Governors Island would be a great idea. But Manhattan politicians say that, like Kenny Rogers’s “Gambler,” he should just “fold ’em.”

Yang says a casino on the island off of Lower Manhattan’s southern tip could rake in hundreds of millions of dollars annually for the state, which is reeling financially from the pandemic.

“That casino would generate so much money it would be bananas,” Yang said. He said the casino would “make New York City more fun” and be used by “a lot of tourists.”

Governors Island is just a few minutes’ ferry ride away from Manhattan and is a part of the borough.

The de Blasio administration — in yet another of its lame-duck rezonings — is moving to try to rezone 4.5 million square feet on the southern half of the 172-acre island to allow hotels and office towers.

Glick explained that developers feel they aren’t making enough money during the pandemic, so proposals like this are popping up.

“I think it’s a reflection of how little connection there is between some people and reality,” she scoffed. Governors Island, she said, “sounds like a great place for open space.”

“In terms of the future of Governors Island,” Brewer said, “there will be no casino — let me be very, very clear. It is the most beloved open space imaginable and we want to make sure it stays that way.”

Two other Manhattan pols, state Senators Brad Hoylman and Liz Krueger, also have come out against the idea of a casino on the island.

Governors Island’s northern part is landmarked, and 22 acres of the island have been designated a national park to be managed by the National Park Service.

The Trust for Governors Island is charged with overseeing the island’s remaining 150 acres, and, according to its Web site, “making way for a beautiful new park and a future educational, nonprofit and commercial community.”