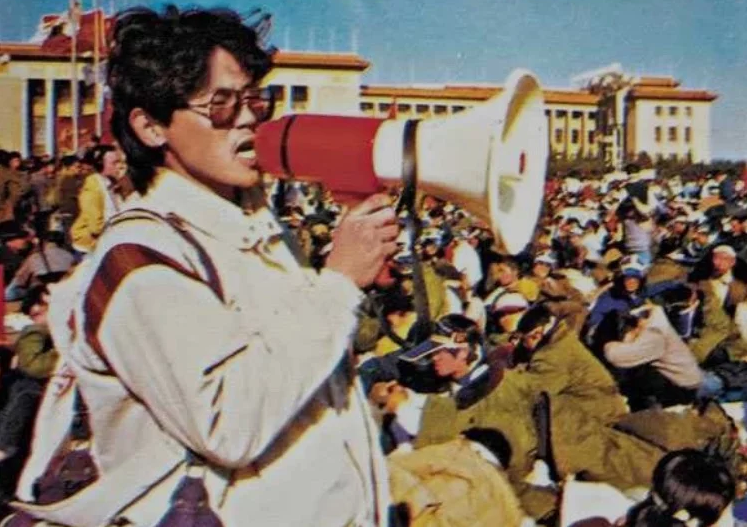 BY THE VILLAGE SUN | Despite a tweet from a politics reporter that she had dropped out of the 10th District congressional race, Yuh-Line Niou is still running.

“It’s incredible to be able to work with so many local leaders who are standing up for the community every single day,” Niou said. “I’m honored by their vote of support, and I look forward to fighting for our district’s progressive values in Congress.”

Meanwhile, the New York Post reported that another Asian candidate — whom it dubbed an “anti-communism Army vet” — has jumped into the race. The paper said that Yan Xiong, a former U.S. Army Protestant chaplain who led democracy protests in Tiananmen Square in 1989, is running on an anti-de Blasio platform.

“It would be horrible if Bill de Blasio is elected to Congress,” Xiong told the tabloid.

The redrawn 10th District not only includes Manhattan’s Chinatown but also the heavily Asian enclave of Sunset Park, Brooklyn.

“I cannot think of a person more undeserving of the Chinese community’s support and our efforts than Bill de Blasio,” Xiong said. “Over the last eight years, he single-handedly destroyed Chinatown’s local economy, left us vulnerable to crime and ruined our children’s education.”

Xiong strongly supports maintaining the Specialized High Schools Admission Test for the city’s elite high schools. Meanwhile, he opposes de Blasio’s contentious borough-based jails plan that would see The Tombs in Chinatown demolished to be replaced by an even taller jail facility.