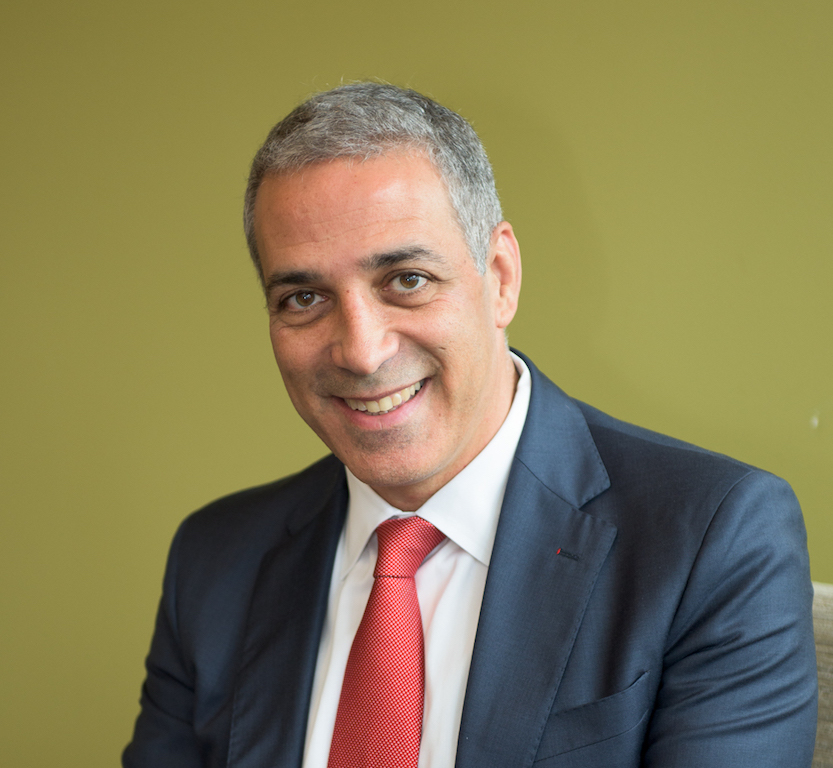 BY PARHAM ZAR | You have determined you need the help of a surrogate and find that it is illegal in the state that you reside in. Until recently, this was the reality for countless New York individuals and couples struggling to start a family.

New York has long been a holdout for gestational surrogacy, which has essentially been banned in the state since 1992. Under previous law, paid surrogacy was punishable by a fine, and unpaid surrogacy agreements were unenforceable and not legally binding in the state.

However, Governor Cuomo recently made a bold move to change this. After years of tireless advocacy by countless fertility groups, including the Egg Donor & Surrogacy Institute (EDSI), and L.G.B.T.Q. activists, New York passed the New York Child Parent Security Act this past April 3, which legalizes paid gestational surrogacy contracts for New Yorkers.

The new law will go into effect on Feb. 15 and also gives the strongest protections in the nation to gestational surrogates.

The impact of this new law is profound and far-reaching. It means that New York intended parents (IPs) will no longer be required to look for carriers outside of the state of New York, and sometimes thousands of miles away. It also means that same-sex couples and individuals struggling with infertility will have the ability to welcome a child into the world with the help of assisted reproduction. In addition, the new law will streamline second-parent adoption.

With gestational surrogacy, surrogate mothers have no genetic relationship to the child and only carry the baby for the parents. Protecting all parties involved, regardless of their genetic relation, is extremely important.

For example, New York will require intended parents to pay for health and life insurance for one year after the surrogate gives birth. Many of the other protections included in the bill follow what many other states, including California, already practice. It should be noted that this new law only gives protections to gestational surrogacy contracts. Paid traditional surrogacy, where the surrogate doubles as the egg donor and the biological mother of the baby she is carrying, using a process called intrauterine insemination (IUI), is still illegal in New York State.

New York’s decision to legalize gestational surrogacy is a step in the right direction. I have been advocating for third-party reproductive rights for more than 20 years and created the Egg Donor & Surrogacy Institute to help navigate intended parents through what can be a very challenging and complex process of starting a family.

Even though California has been the leader in establishing highly ethical policies and laws surrounding gestational surrogacy, providing a blueprint for other states to follow, New York’s new paid surrogacy law is a welcome change that will provide commonsense protections to New Yorkers hoping to start a family.

Zar is the founder and managing director of the Egg Donor & Surrogacy Institute (EDSI) and a leading expert within the third-party assisted-reproductive industry. Over his 20-year tenure at EDSI, Parham has guided thousands of intended parents to bring their dream of parenthood to fruition.