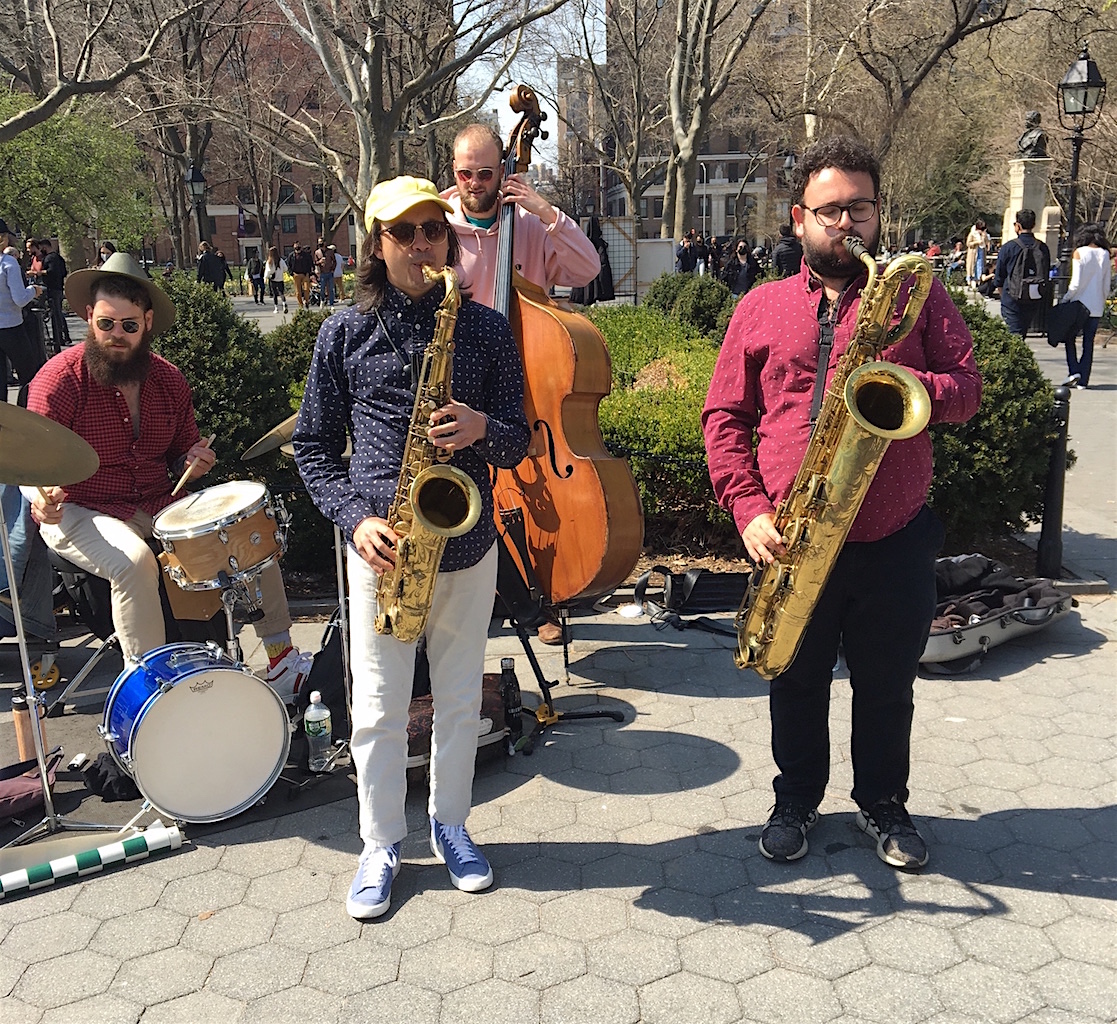 My life needs a refresh button

BY KATE WALTER | This was my second pandemic Easter. My niece had invited me to an outdoor dinner with a smaller crowd than in the past. I debated what to do. I wanted to see my family. The last time I saw them was during the summer at the beach. I had not been to a holiday family get-together since Christmas 2019.

But it would mean taking the bus from Port Authority to suburban New Jersey. The bus is always crowded on a holiday and I’d be sitting with a stranger in a double seat. And there’s no way we could space out 6 feet on that stupid little platform where we waited for the bus.

I kept getting mixed signals. The Centers for Disease Control said it was safe to travel if you were vaccinated. But they also said to keep all the precautions in place — masks and social distancing — but what if I couldn’t do that on a packed bus to New Jersey? And what about the new variants?

Even though I wanted to start getting back into the world, this holiday trip did not seem like a good idea. When I went to the beach during the summer, I took the train at an off-hour and the car was nearly empty. When I rode the bus in New York City, I got a solo seat and my trip was short.

And I was tired. My shrink was right. I was exhausted after spending a year taking care of myself on my own. I’d never let up. I took precautions, made schedules, cleaned my apartment, did laundry, shopped for groceries, prepared good food and exercised every day. That took a lot out of me.

Better to stay in the city this Easter and relax. My mood was more hopeful than last spring, but I flitted from hopeful to depressed. I was slowly coming out of this dark period of isolation.

Before the pandemic, I was busy making post-retirement career plans. Now my brain was so foggy, I could barely remember them.

After spending a year obsessing about staying safe, I was burned out. I was even losing interest in doing yoga, which always made me feel good. An article in The New York Times called this a “late pandemic crisis of purpose.” I totally related and wondered how I could muster the energy to pursue a social life again. I decided not to put pressure on myself.

Then on April 4, I streamed the Easter service from Middle Collegiate Church, which featured the recorded version of the “Hallelujah” chorus from Easter Sunday two years ago.

I was there. The whole congregation was standing and singing, rocking out to this jazzed-up version, the closing hymn. No one could have ever believed this would be the last time we would celebrate Easter inside that beautiful sanctuary. (Middle Church burned down on Dec. 5.)

After watching church and making a donation, I left Westbeth to go for a walk. I saw a priest who had just parked his car on Bank Street. He was wearing a black cassock and a Roman collar. My inner Catholic school girl kicked in.

“God bless you,” he said and waved.

I felt glad I had stayed in the city. A priest had just blessed me and I was headed to Washington Square Park to listen to live music — jazz and swing.

As I walked to the park, I began to realize it would be long time before things returned to normal. Or maybe we would be living in a new normal.

I had to recreate a social life in this emerging world. With that goal in mind, I attended a small meet-up on Zoom, sponsored by the women’s branch of Out Professionals. I even dressed up for the occasion. I put on a shirt with a collar instead of a T-shirt. After introductions, the organizer led a freewheeling discussion about how things had changed in the lesbian community over the years. The women seemed smart, well-educated and very aware.

The meet-up ended with the organizer describing in-person activities she was planning. This sounded like a portal to reentry. I had to start somewhere.

I downloaded my Excelsior Pass from a New York State Web site. I printed it out and took a picture with my phone. I planned to attend some events that would require proof of vaccination. New York was the first state to offer this digital proof.

In April, an editor tossed me an assignment from a Web site I wrote for before the pandemic. Work had slowed down for a year but now it was coming back. I should have been enthusiastic, but I felt lethargic. I had to pump myself up, even though I was glad to have the income. It would be good to write about subjects other than the virus. I had abandoned my mystery novel when we went into lockdown and never came back to it. It seemed frivolous.

I was in this weird transition. When my neighbor introduced me to her mother in the lobby, her mother put her hand out to shake. But I had already put my elbow out to bump, so I bumped her hand with my elbow. In my yoga class for seniors, the older folks were now giving advice to our teacher, Jen, about how to schedule the vaccine. She had just become eligible for people over 30.

I feel like my life needs a refresh button.

Walter is a freelance writer and the author of the memoir “Looking for a Kiss: A Chronicle of Downtown Heartbreak and Healing.” Her new book, “Behind the Mask,” a memoir in essays about her life during the pandemic in New York City, will be published by Heliotrope Books.