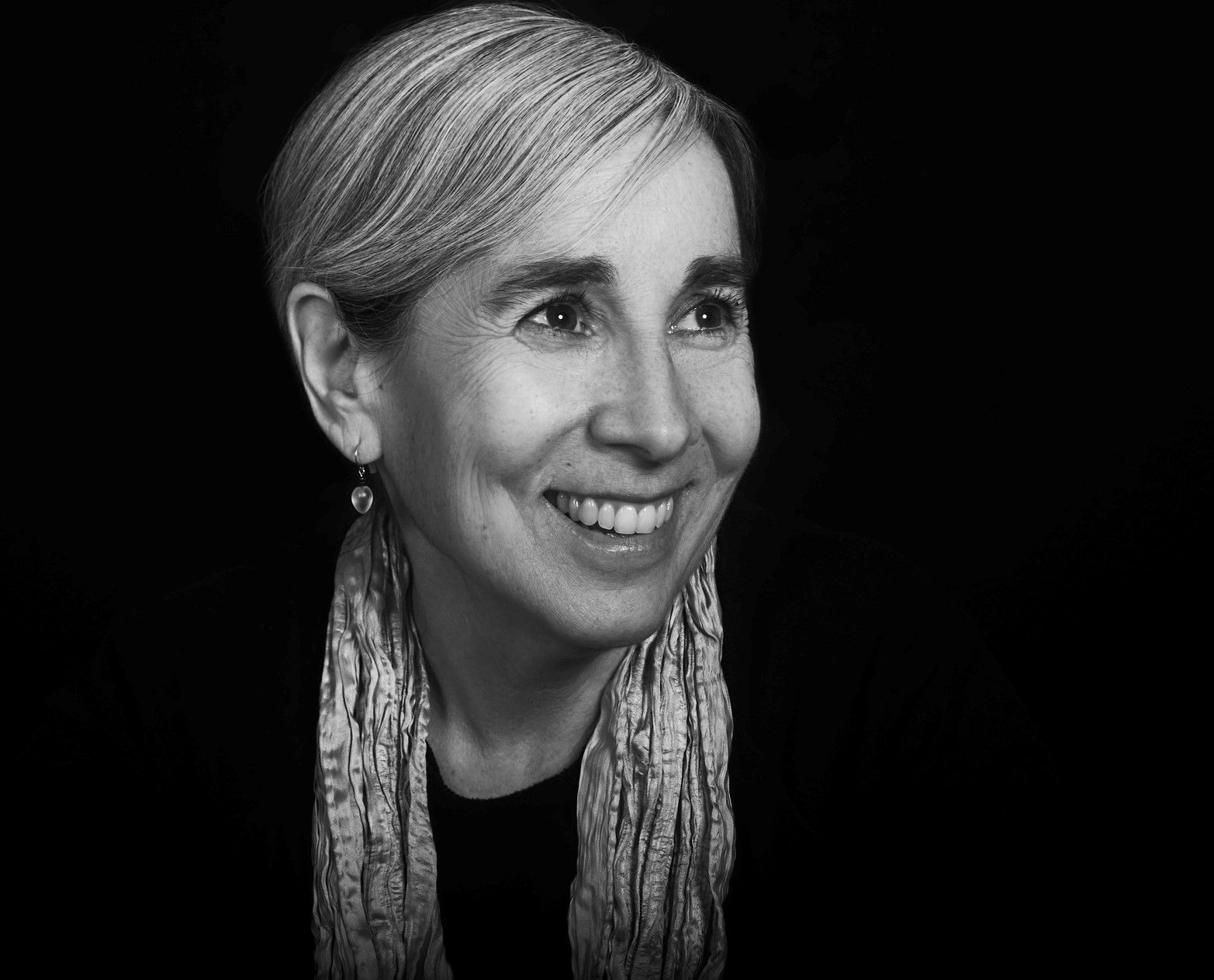 Michele Herman’s new novel, ‘Save the Village,’ reflects on power of community amid a changing world

BY THE VILLAGE SUN | “Save the Village,” Michele Herman’s new fictional work about life in Greenwich Village, is a literary love letter to her longtime neighborhood.

Herman is a published poet, writing teacher and award-winning columnist, whose slice-of-life pieces have appeared in The Village Sun. She often reads her prose and poetry in cabaret and theatrical settings around the city. The mother of two grown sons, she lives with her husband, Jonathan Kuhn, the Parks Department’s director of art and antiquities, in Greenwich Village.

In Herman’s “Save the Village,” life hasn’t turned out quite the way Becca Cammeyer of Greenwich Village — once voted most likely to land on Broadway or in jail for a good cause — had planned. Her only child has moved to another continent, she’s still living in a fifth-floor walkup with her aging dog, still single, still nearly broke, still not on speaking terms with her best friend or mother, and still hearing the ghost of her long-dead father whispering in her ear.

But she’s a semi-famous tour guide, and on a perfect October evening, Becca almost believes all is well with her world as she helps a group of South Carolina tourists fall in love with her beloved Village. The tour concludes, and Becca sends the women on their way, unaware that her world is about to be upended.

In the aftermath of a tragedy, Becca must come to terms with her own paralysis, her survivor’s guilt and the messiness of her life. She embarks on wildly improbable reconciliations and new relationships. At once a love story about Greenwich Village and a reflection on a changing world, “Save the Village” reveals how when a community comes together, everyone wins.

“ “Save the Village” is the kind of love letter the world’s most famous neighborhood deserves, written with the intimate detail and wry affection only a loving insider could conjure,” John Strausbaugh, author of “The Village,” said.

“Michele Herman has created a protagonist worthy of Grace Paley, and rendered her world with such intimacy you may think that you, too, once inhabited it,” Sue Halpern, a staff writer at The New Yorker, said. “ “Save The Village” is a paean to the energy and idiosyncrasies of New York City, and to those, who, against all odds, have staked their claim there.”

Below is an excerpt — the prologue — from “Save the Village.”

BY MICHELE HERMAN | The Manhattan skyline takes a curious dip between the mountain peaks of midtown and Wall Street. There’s no good toehold for skyscrapers in Greenwich Village; the bedrock is too deep and the water table too high. So it remains largely a village of red brick and cobblestone, a village built of the earth, one piece at a time, the way a child builds a city of blocks on the living room floor. If you build too tall the whole thing might topple. Trust a developer to find the loopholes (you can’t trust him for anything else): just dig deeper into the earth (pa-chung, pa-chung, says the pile driver) and bail more water out of it. On a quiet night you can hear the drone of the twenty-four-hour sump pumps all along the Hudson River waterfront.

Populate this Village with Villagers, a whole cast of yentas, wisemen and wisewomen, idiots and elders, sorting themselves into the available housing stock. Charming, quirky people fill the charming, quirky buildings — where retired seamen went to die, where a builder went to town with terra-cotta tiles, where a church was decommissioned, where some old bohemians who fancied themselves Spaniards stuccoed over the brick.

Most of the townhouses by now have had all their organs extracted and new ones put in by new owners with new tastes and new money, the dozen hot plates with fraying cloth cords carted out with the lead-painted plaster, the dust made of a million roach hulls and mouse skeletons. Now the bricks are repointed and the lintels recast by Rastafarian tradesmen, the contractor’s sign placed in the window.

The postwar hulks are all traceable to the zoning resolution of 1961, when they figured out how to build ’em fat, build ’em quick, and build ’em cheap, and now the tenants wonder why they’re constantly under scaffolding. The cold-storage warehouses alongside the waterfront were drained of ice and converted to lofts in the eighties — co-ops, New York City’s answer to condos, each one a small Middle East. And don’t write off the tenements, still holding on, with the toilet tank still high on the wall with a pull cord, and the wiring from 1922. Deep inside the old-law walls still stained from gaslight, you’ll still find old-law Villagers, fists raised in defiance, fingers stained from nicotine.

When the Village began to grow taller, the giants who made it began shrinking from view. A new breed arrived, hoping (like all newcomers) that the magic would rub off on them, failing to realize that magic is something you must make yourself. Who says the Village has lost its manufacturing base? It runs the most ruthless and efficient export-import business in the annals of Wall Street — the real estate industry, which exports the poor and imports the rich.

The last great wave of Village giants are unsung artists, many toiling in a field so new they had to invent it: preservation. Departed giants like Jane Jacobs and Verna Small kept the Village alive (though Lionel Trilling declared it past its prime in 1929). They pushed back the developers and the slum clearers and even Moses himself, with white-gloved hands and strength that surprised even them.

Frieda Glaberson, Chair Emeritus of all of Greenwich Village, is fighting still, with the build of a hummingbird and the voice of a jackhammer. Stand on any West Village street corner, look in any direction, and you’ll see a dozen problems Frieda solved, a dozen buildings and lives she saved. And the old Communist Camille Warachovsky of the proto-feminist Ironed Curtain Theater (still hanging on by a thread, she likes to say). She rescued a generation of youth from the romance of heroin in Tompkins Square Park. Without Camille, they say, there might be no new vaudeville, no Blue Man Group, no Fringe Festival.

Frieda is retired and spending more and more time in Jersey, near the grandkids. Camille is frail and housebound in her tenement one-bedroom. Who is left to beat off the developers, to save what remains, to keep the soul of Greenwich Village alive?

Michele Herman’s “Save the Village” (Regal House Publishing, February 2022, 289 pages) can be purchased in special harcover edition or paperback or as an e-book for from $9.99 to $27.95. For more information and to buy a copy, click here.