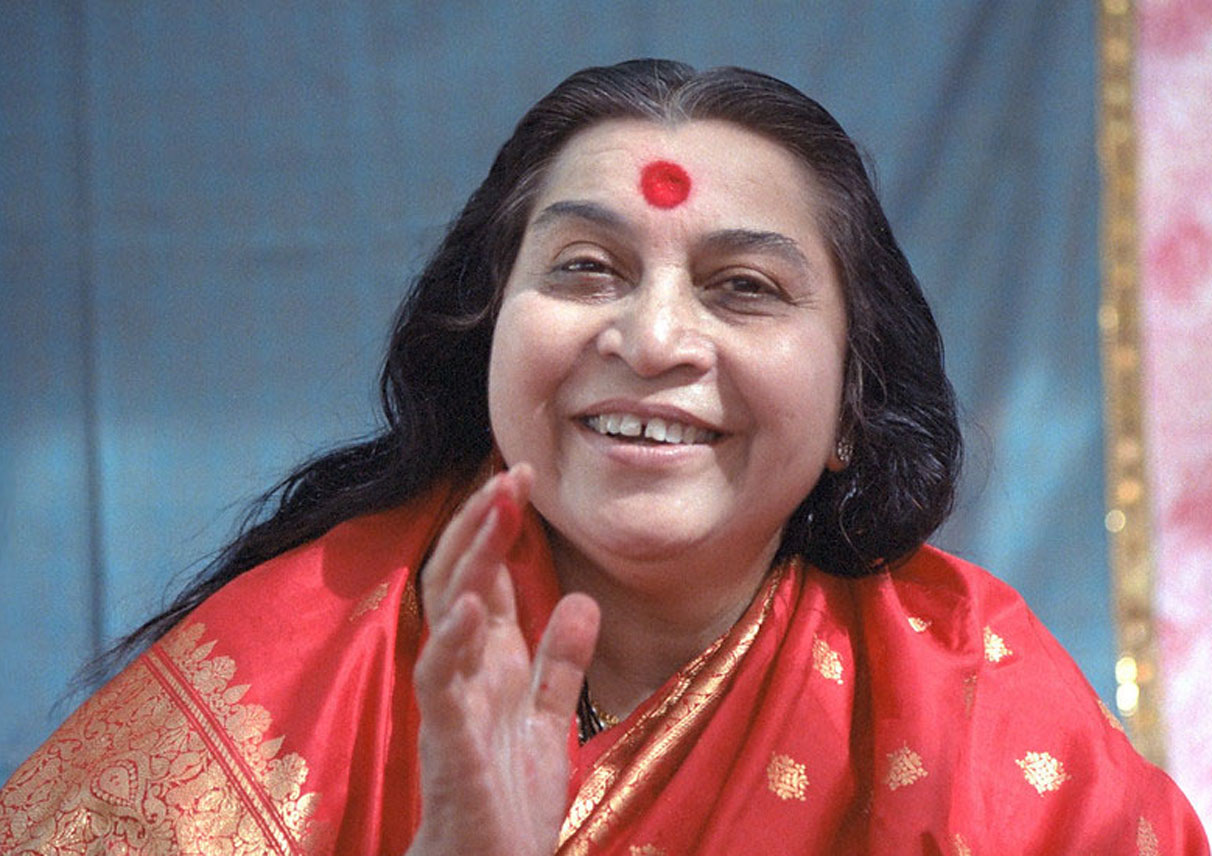 Meditation and music play off each other in Sahaja Yoga

BY MARK TAYLOR | On Saturday, October 10, at 7 p.m., New Yorkers are invited to attend a special online Sahaja Yoga program. Classical music will be played on piano, as well as classical Indian music performed on violin and tabla. There will be an easy-to-follow guided meditation.

All four musicians practice Sahaja Yoga meditation and live in the tri-state area. The two musicians who will perform classical Indian music both come from the south of India, but their styles come from different regions of India with different musical traditions. However, they explained that the depth of their meditative state allows them to improvise and create a flow of beautiful music when they play together.

Goutham Rayavarapu began studying tabla in the north Indian style at age 25. He noticed that even 15 minutes of playing helped to steady his attention. He said that playing the tabla acted like a form of meditation. He has accompanied the violin player, Kalyan Gopalakrishnan, numerous times.

“A tabla player can enhance or destroy a performance,” he said. “Both performers must be ready to adapt to the other’s style.”

Gopalakrishnan, the violin player, noticed that when he focused on trying to achieve a more evolved state of attention and silence through Sahaja Yoga meditation, his playing improved dramatically. He explained that in a state of thoughtless awareness, “I am not doing anything. I just let it happen.”

Rayavarapu said the joy of playing with Gopalakrishnan is the unpredictability and challenge of accompanying a Carnatic style of music.

“It pushes me to be absolutely spontaneous,” he explained.

Gopalakrishnan added that when a performance goes very well, “I didn’t do it. It comes from the source of music — the divine.”

Sahaja Yoga Tri-State invites everyone who wants to enjoy the meditative effect of music played with spontaneity and joy to attend on October 10 at 7 p.m. Visit us.sahajayoga.org/events to register.