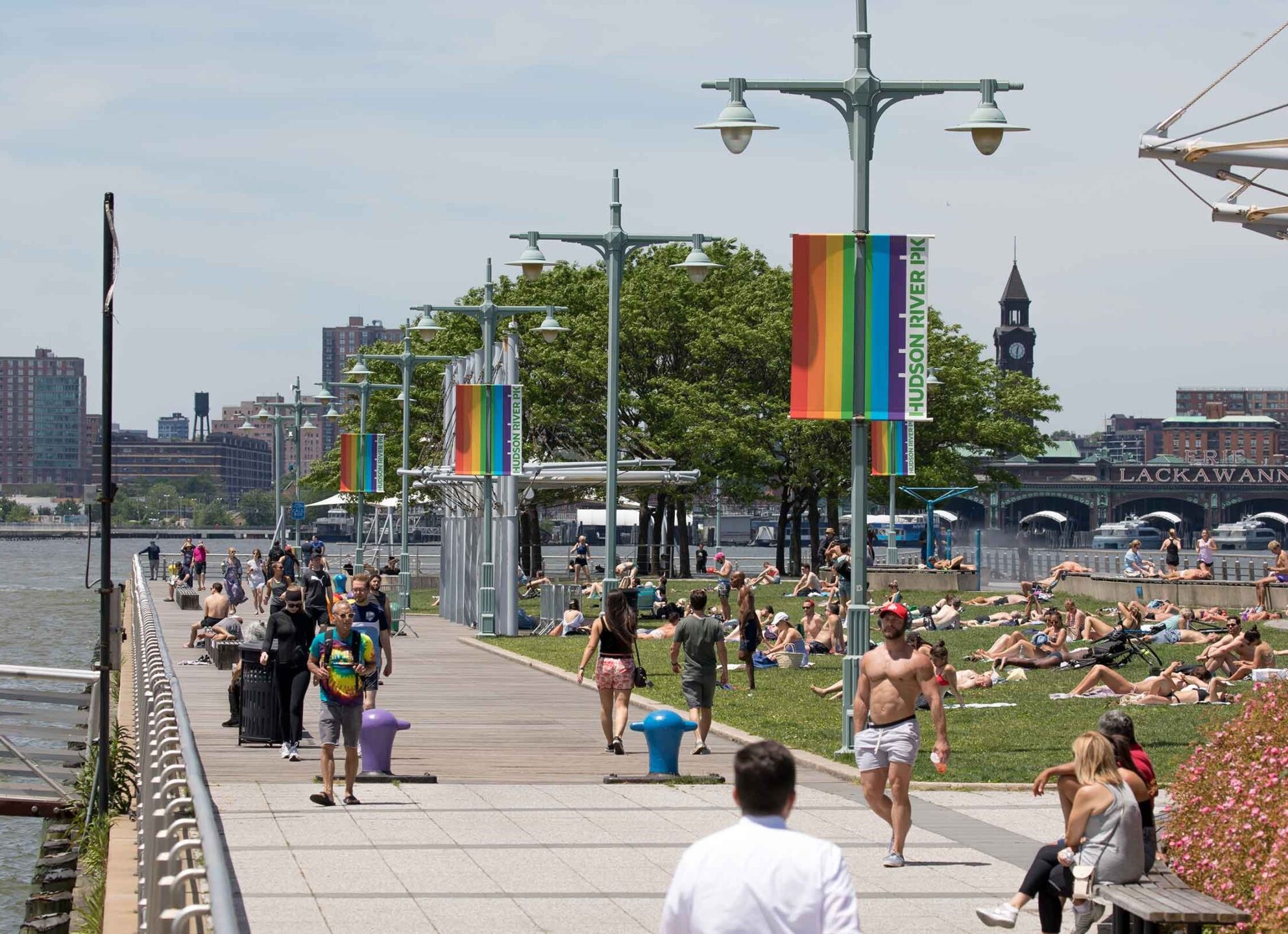 BY THE VILLAGE SUN | A man was fatally stabbed as he slept in Hudson River Park a few hours after the July Fourth holiday, police said.

According to cops, on Tues., July 5, around 4:40 a.m., officers responded to a 911 call of a man stabbed at West and Christopher Streets in the waterfront park. They found a 34-year-old with a wound to the stomach.

E.M.S. responded and transported the victim to Bellevue Hospital, where he was pronounced dead.

Police said the man was attacked by an unknown person for unknown reasons. There are no arrests and the investigation is ongoing.

Police are withholding publicly releasing the victim’s identity until after first properly notifying his family.

The man was sleeping in the park after its curfew. Hudson River Park is open from 6 a.m. to 1 a.m.

It’s the second murder this year so far in Greenwich Village’s 6th Precinct, which last year recorded zero homicides. This past May, a 28-year-old Brooklyn man was stabbed to death at W. Fourth Street and Sixth Avenue, reportedly in a dispute over a cigarette lighter.