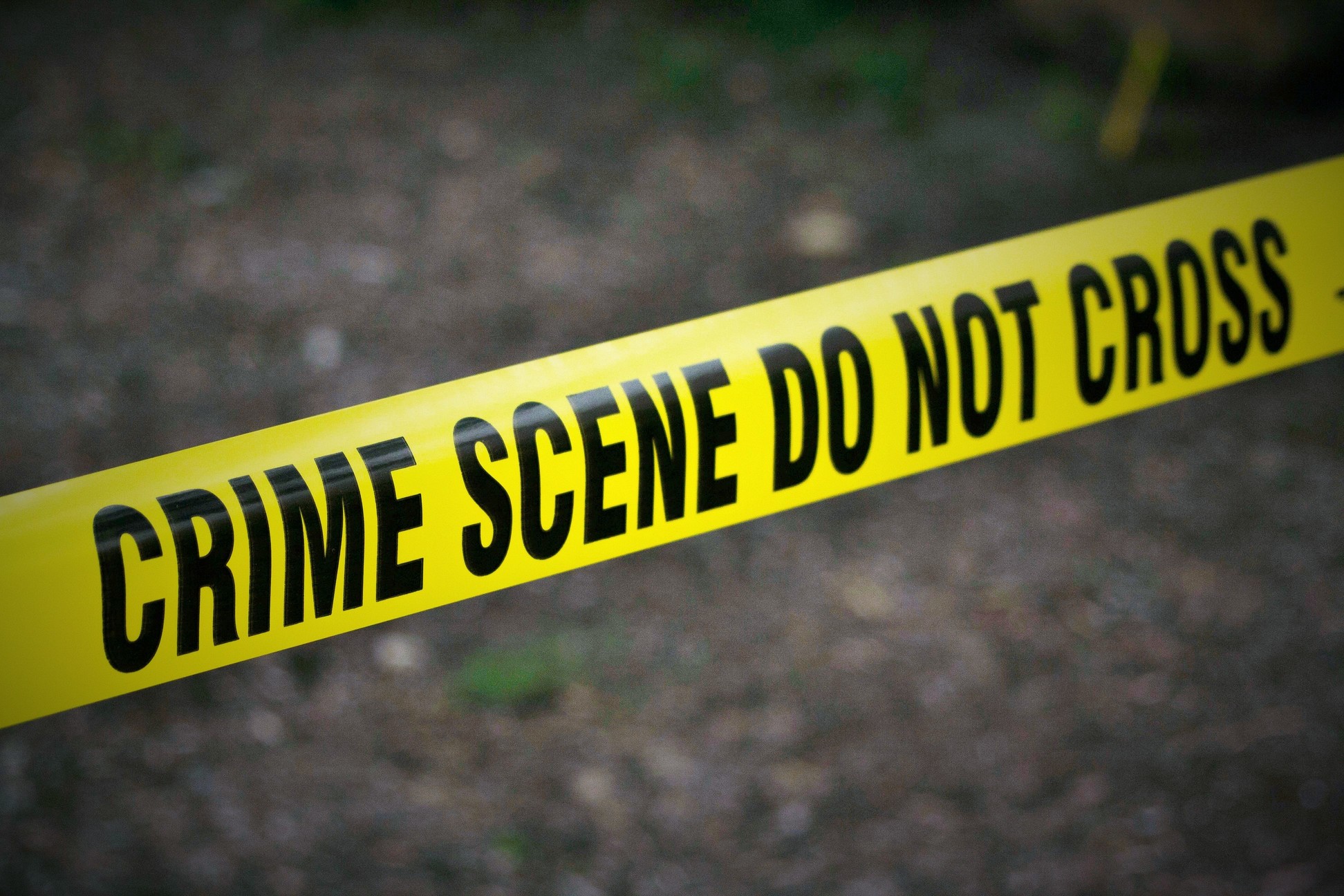 BY THE VILLAGE SUN | A Brooklyn man was fatally stabbed in Greenwich Village early Friday morning, reportedly in a dispute over a cigarette lighter.

Police said that around 1:30 a.m., the victim, 28, was stabbed in his torso at the intersection of W. Fourth Street and Sixth Avenue. He was identified as Samer Abdalla of Dyker Heights.

E.M.S. responded to the scene and transported the victim to Bellevue Hospital, where he was pronounced dead.

Police said the victim had gotten involved in a dispute with a group of males, who fled the location on foot before officers arrived.

No weapon was recovered. There are no arrests and the investigation is ongoing.

This is the first murder this year in Greenwich Village’s Sixth Precinct. There were no murders in the precinct last year.