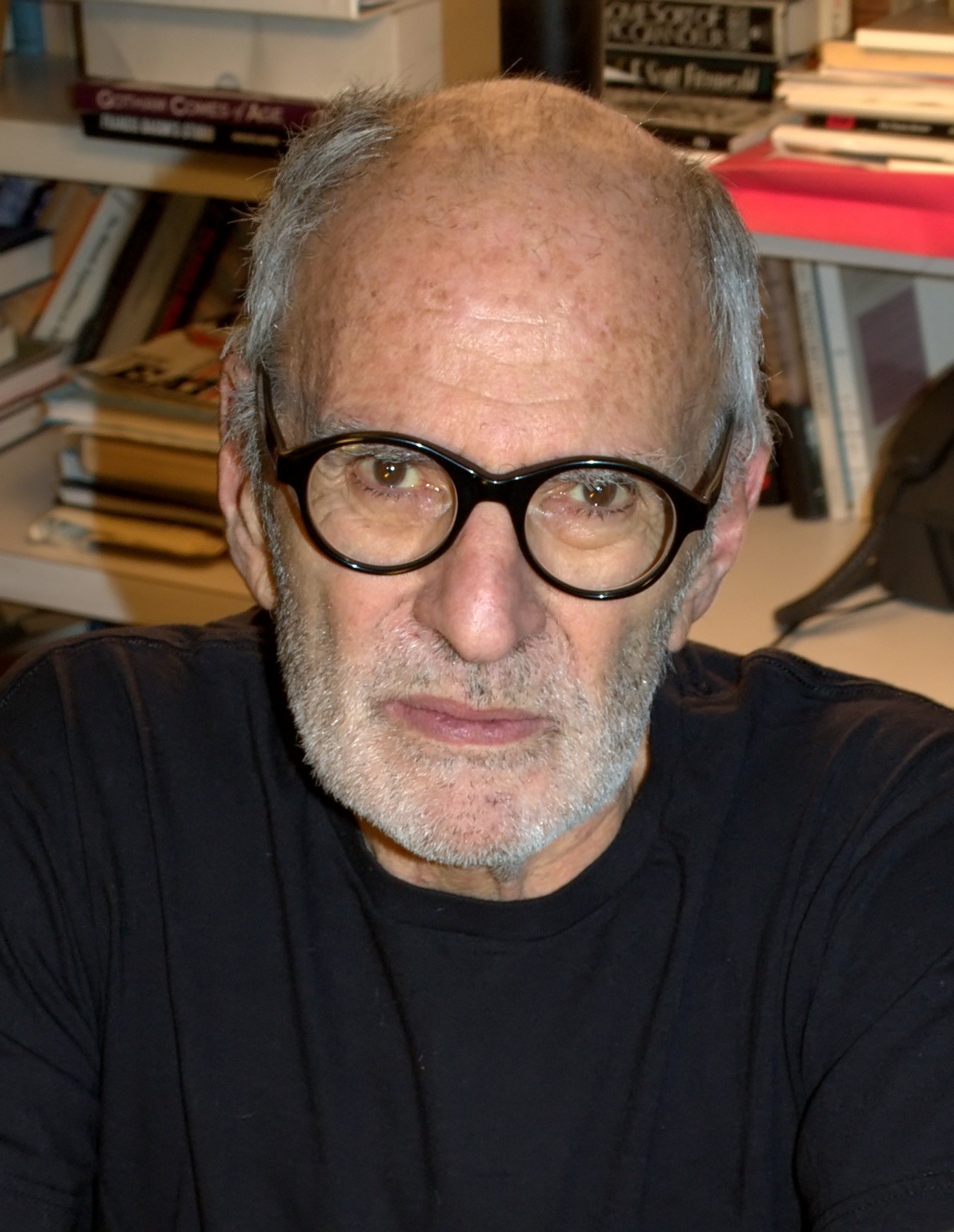 Larry Kramer, the playwright and writer who became a leading activist in the fight against AIDS, died on May 27. He was 84.

Kramer had lived at Two Fifth Ave., just north of Washington Square Park, since the 1970s.

When AIDS hit in 1981, he took on a leading activist role in confronting the pandemic.

That year, he founded Gay Men’s Health Crisis. Four years later, he co-founded AIDS Coalition to Unleash Power a.k.a. ACT-UP to put pressure on government and health officials to address what he branded “the plague.”

He pushed Mayor Ed Koch — who he accused of being a closet homosexual — Governor Mario Cuomo and President Ronald Reagan all to confront the calamity.

Kramer and his allies successfully advocated for AIDS sufferers to be allowed to try experimental medications, skirting the normally slow-moving, methodical approval process for drug treatments. AIDS was a death sentence and there simply wasn’t any time to wait for the results of drugs trials, Kramer and others argued.

He notably sparred with Dr. Anthony Fauci, the director of the National Institute of Allergy and Infectious Diseases, finally winning him over to the idea of allowing experimental drug treatments.

“In American medicine there are two eras: before Larry and after Larry,” Fauci famously said.

Kramer found out in the late 1980s, while undergoing hernia surgery, that he was H.I.V.-positive himself.

Koch moved into Two Fifth Ave. in 1989 after his mayoralty. Kramer was known for haranguing the former mayor whenever they crossed paths in the building.

Larry Kramer was born in Bridgeport, Connecticut, but raised in Washington, D.C. He attended Yale University, where, as a gay man, he felt isolated and, at one point, tried to kill himself by overdosing on aspirin.

A memorial for Kramer was held Thurs., May 28, at the NYC AIDS Memorial Park at St. Vincent’s Triangle. The park is across from the former site of St. Vincent’s Hospital, where many of the early AIDS patients were treated, though most did not survive. The hospital closed in 2010.

When it was first published, “Faggots,” which frankly portrayed gay promiscuity in Manhattan and on Fire Island, was too hot to handle for both the gay and mainstream press. But it went on to become one of the top-selling gay novels ever.

His “Reports from the Holocaust: The Making of an AIDS activist,” a collection of essays, was published in 1989.

At his death, Kramer was working on a new play about the current pandemic, “An Army of Lovers Must Not Die.”

He is survived by his husband, architect/designer David Webster.

Gay City News reporter Andy Humm was an early comrade of Kramer’s in the AIDS fight. Speaking at the Village memorial, he said the legendary writer/activist, even in ill health, inspired in the way he kept working until the end.

“What I was amazed by was he would stop for about 10 minutes, and then he went back to work in the condition that he was in!” Humm said. “He never stopped working. We’ve gotta keep up that fight.”