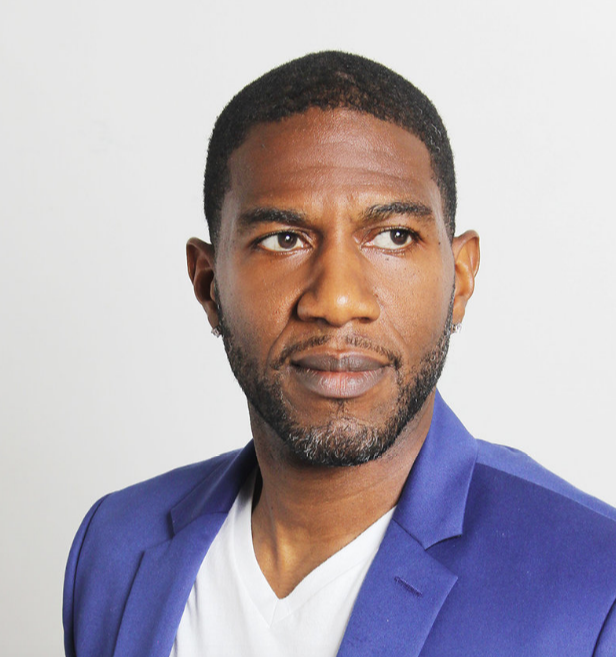 Williams, who represented Flatbush when he was on the City Council, famously battled Bloomberg’s stop-question-and-frisk policy that targeted tens of thousands of black men with humiliating and unwarranted street searches.

Joining Williams was Central Park Five defendant Kevin Richardson, whose conviction for rape in the infamous 1989 jogger case was overturned in 2002 along with four others. An incarcerated, convicted rapist confessed to that crime and it was discovered the teenagers had confessed only after being interrogated by police without lawyers. Richardson spent seven years in juvenile detention.

Bloomberg fought a malicious prosecution suit against the city, repeatedly claiming the Central Park Five were actually guilty. But Mayor Bill de Blasio settled the case in 2014 for $40 million.

“Don’t let these ads get to you. Don’t be bamboozled by this,” Richardson said of Bloomberg’s $500-million advertising blitz leading up to the March 3 “Super Tuesday” primaries. They’re the first primaries the former mayor has entered after skipping contests in Iowa, New Hampshire and Nevada.

“It wasn’t about the lawsuit. It was about getting our life back,” Richardson added. “At the end of the day, no amount of money could equal what we endured.”

Williams also hit Bloomberg’s housing policies, which the public advocate said caused the numbers of homeless people in the city to “increase exponentially.” In 2005 Bloomberg cut Section 8 housing subsidies, reportedly forcing 3,000 families back into shelters. Williams said Bloomberg’s actions sparked a “reverse migration” of black people away from a city where they could no longer afford to live.

Williams called Bloomberg an “enemy to working-class people” and accused him of leaving city workers without contracts. He also said Bloomberg had violated the rights of Occupy Wall Street protesters by having police block City Council observers from Zuccotti Park the night cops crushed the anti-capitalist encampment.

“I was with my colleague [City Councilmember] Ydanis Rodriguez,” who, Williams said “was thrown to the floor and was bleeding that night.”

In 2004 Bloomberg came under fire for New York Police Department attacks against protesters at the Republican National Convention in New York. The city paid $18 million in class-action settlements for spying on peaceful activists and arresting hundreds more, who were held for days on Pier 57, which had been used to park garbage trucks, exposing them to toxic chemicals.

Williams also expressed disappointment with black leaders who have endorsed Bloomberg, saying he was “sad, because I looked up to some of them.”

Bloomberg has been endorsed by former Mayor David Dinkins, the city’s first and only black mayor, and Assemblymember Crystal Peoples-Stokes, of Buffalo. Williams added that the leaders who have endorsed Bloomberg are “simply trying to replicate a system that doesn’t work.”

But Williams, who has endorsed Vermont Senator Bernie Sanders, was quick to add that not everyone opposed to Bloomberg supports the same candidate. Asked by The Village Sun if Bloomberg had a better chance to beat Donald Trump, Williams replied that some Democrats are “partly responsible” for Trump’s election. He said mainstream Democrats are afraid of Sanders’s message, but he did agree that any candidate, even Biden, would be better than reelecting Trump.

Meanwhile, in an appearance on PBS last Thursday, Bloomberg defended his covert surveillance of New York City Muslims as mayor. Under Bloomberg, the N.Y.P.D. sent informants into mosques, schools and Muslim-owned businesses for more than six years. Bloomberg said it was what authorities were “supposed to do” following the 9/11 terror attacks. The initiative never resulted in an arrest or a lead to a potential terror plot.

Mayor de Blasio ended the effort in 2014 and tweeted that it made New Yorkers less safe by breeding “resentment and distrust” in the Muslim community.

That resentment and distrust seems more evident among Democrats, who are apparently fighting each other with more vigor than their Republican opponent.

DeRienzo is a freelance reporter. His Web site is paulderienzo.com .