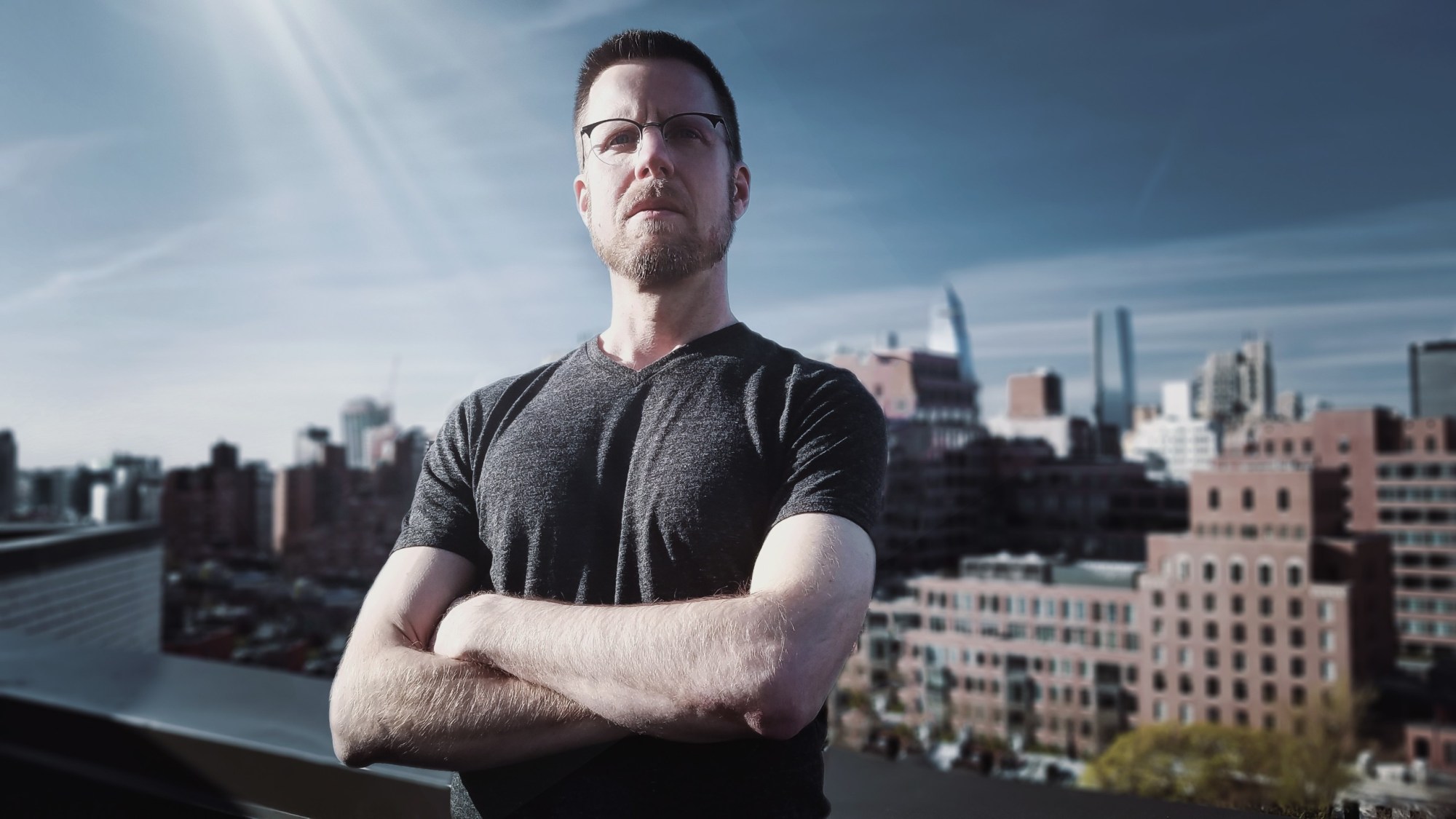 BY JOSHUA SPODEK | In 2002, New York was considering banning indoor smoking and Faron Salisbury worried about paying his bills. An aspiring actor, he tended bar at the Tribeca Grill.

“People came to relax,” he said. “They like a smoke with their drink after work.”

He didn’t like the smell in his hair and clothes after a shift, but didn’t seem concerned about the cancer risk everyone talked about.

“To be frank, I didn’t believe the secondhand smoke health claims,” he said. “Could the carcinogens from their cigarette really make it in and out of their lungs and into mine?”

He worried more about tips.

“I was sure people would keep smoking,” he said. “I knew the pull of the habit. If I had to ask them to stop, I’d lose customers and we’d lose business.”

The media predicted New York would lose business to Hoboken, that the poor would bear a greater burden, and that Prohibition-like lawlessness would emerge.

Yet after the state banned smoking indoors in 2003, a 2006 state study found the ban “has not had any significant negative financial effect on restaurants and bars in either the short or the long term.” Restaurants and bars increased business and lowered cleaning costs. The poor, often targeted in ad campaigns, benefited.

The opposite of New York’s fears happened. New Jersey had to ban indoor smoking because Hoboken bars lost business to New York. It turns out people preferred clean air when they experienced it. Leadership led to a race to the top.

This pattern is common. On making places like Times Square car-free, retailers screamed bloody murder, that without cars they’d lose business. The year of implementation, the Times Square Alliance found the largest increase of foot traffic in more than a decade. Seventy-six percent of New Yorkers, 63 percent of people who work in Times Square, and 68 percent of managers of retail businesses reported waning to see it become permanent.

Having seen several car-free zone successes, retailers now want more of them. Banning Styrofoam was projected to lose 2,000 jobs and $400 million. It caused a loss only in litter and ocean waste.

Where else might we improve business by improving health?

Have you seen our garbage and litter? Spring has arrived and people have returned outdoors. I visited Washington Square Park this past weekend, filled with people basking under gloriously sunny skies. Less gloriously, every trash can in the park was overflowing, overwhelmingly with single-use packaging. More garbage littered the ground than made it into the cans. People have picnicked there for generations before cheap packaging.

Nearby, the trash can less than six feet across the sidewalk from Joe’s Pizza on Carmine Street was overflowing with pizza boxes.

We’re seeing the local version of the global pattern of COVID-19 having worsened the ocean plastic pollution problem. But packaging doesn’t reduce risk. On the contrary, it’s more like secondhand smoke, harming people around the user for fleeting convenience.

We can address this problem.

One way is to raise taxes and increase the Department of Sanitation’s budget beyond $1.6 billion and to pay landfills in other states and countries to receive our trash. This pattern creates a death spiral of higher taxes, leading people to feel entitled to leave messes for Sanitation to clean, which leads to requiring more sanitation.

Or instead of spooning out the flooding bathtub, we can turn off the faucet: We can think rationally about banning single-use packaging, especially plastic. As with cigarettes, Styrofoam and car-free streets, history tells us that business will fear change, but then see business improve. Also fewer rats and cockroaches, less odor, less disease and public space freed from piles of waste.

There is no denying the value of single-use plastic and packaging. It’s convenient. Without a second thought, it lets us bring lunch to the park and leave future generations the deadly waste. Then again, asbestos, leaded gasoline and the refrigerants that depleted the ozone layer had undeniable value, too. If we didn’t mind cancer and lower IQs, we could have kept that value. If we don’t mind plastic in our food supplies and bloodstreams, decreasing sperm counts and killing wildlife we can keep it, too.

These costs don’t go away since the companies drilling the oil and making virgin plastic with it don’t have to pay for cleaning up their messes and sickness. The government subsidizes them. Socializing costs while privatizing benefits distorts markets.

We can end this nanny state for polluters that taxpayers support. Cities and nations the world over are banning single-use plastic and packaging — not just bags but packaged foods, takeout containers and more. Banning cigarettes and creating car-free streets didn’t lessen drinking and commuting. Compliance was not only high, culture actually changed. For example, New York City’s ban influenced CVS to stop selling cigarettes — its most profitable product — yet it more than restored profitability within one year.

What will we do without plastic? For a personal example, I shop with the bag I’ve used since the ’90s, before I even concerned myself with these issues. I just brought a bag with me, as our ancestors did since before disposable society began. I have for decades answered “paper or plastic?” with “neither.”

History illustrates the big picture. When we discovered the ozone hole, manufacturers resisted banning the chemicals causing it. They claimed no alternatives existed, if they did they’d cost more, and that we’d lose refrigeration and hairspray. Well, my fridge works just fine today, and more efficiently than models before the ban. And what do you know, the regulation that saved lives also increased their business.

The naysayers aren’t those exposing the problems that need to be fixed. Lacking faith in entrepreneurs, innovators and markets, they are covering up problems instead of facing them, and distorting markets by passing costs to taxpayers.

The challenges of delivering food without polluting are simple in comparison. Humans lived for hundreds of thousands of years without bottled water and plastic takeout containers. McDonald’s, liquor stores and Starbucks aren’t helping economically disadvantaged communities save time or money. Their needless polluting extracts value from communities, adding to their disadvantage, creating dependence, sickness and misery.

Spodek lives in Greenwich Village and is the host of the “This Sustainable Life” podcast.