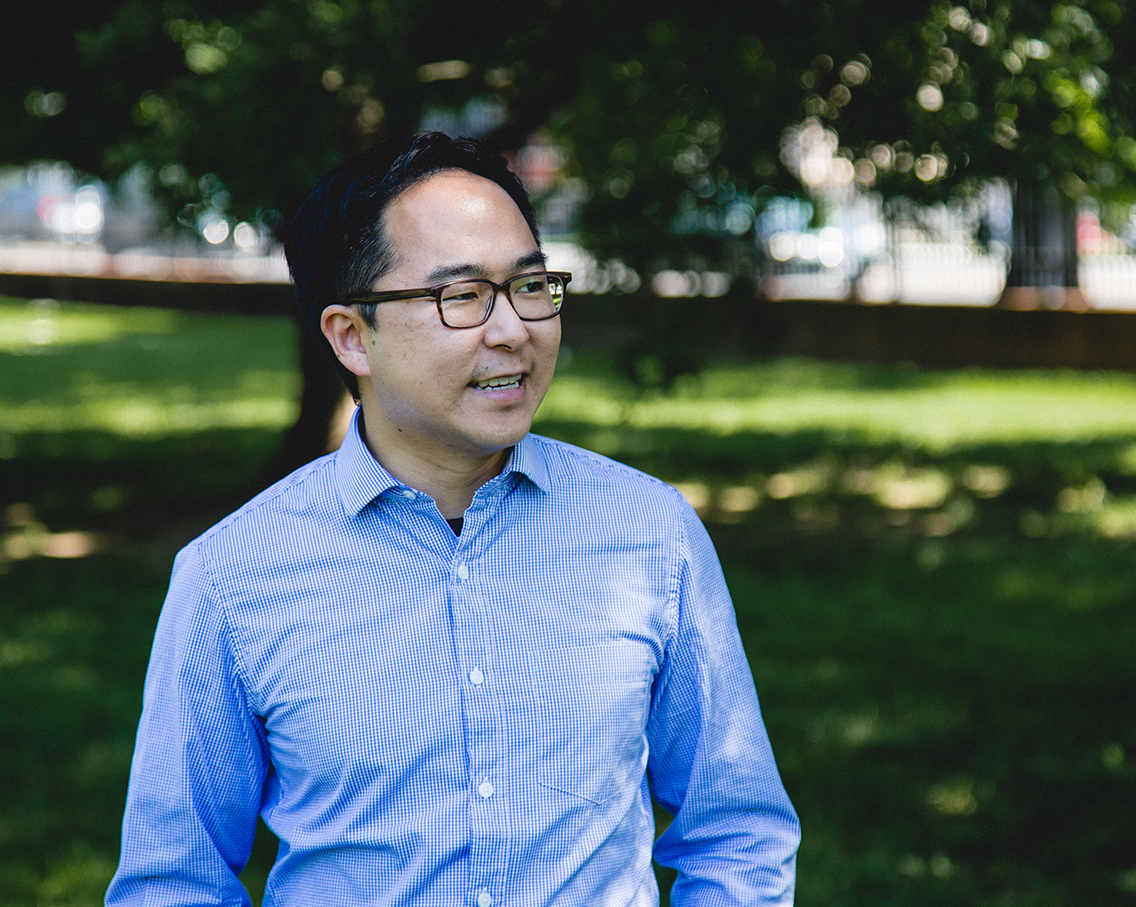 It’s politics as usual for V.I.D. — but virtually

BY ED YUTKOWITZ | The polls are looking good, but the Village Independent Democrats aren’t taking any chances.

Many V.I.D.ers knocked on doors for Representative Kim in 2018 and helped propel him to a major upset victory over a Republican incumbent. He’s again in a tight race to represent his district, which stretches from the Jersey Shore to the eastern suburbs of Philadelphia. Congressman Kim will join the club via Zoom to talk about his campaign.

The regional effort is a natural extension of V.I.D.’s local political activities. The club was extremely active in the Democratic primary on June 23, working on behalf of Representatives Jerry Nadler and Carolyn Maloney, and state Senator Brad Hoylman, among others.

“V.I.D. rigorously vetted candidates for Democratic nominations, made endorsements for the candidates we think will be best for our district, and promoted our endorsed candidates by mail, postcard, text, social media and more,” said V.I.D. President David Siffert.

In normal years, club members would have stood at polling places throughout the Village to hand out palm cards with lists of the club’s endorsed candidates. Health concerns reduced that personal interaction with voters — but it didn’t keep the club from sending out 14,000 mailers to “prime voters” (people who regularly turn out to vote).

“Traditionally, most of V.I.D.’s work has been done in person,” Siffert said.  “Now, it is being done online. In some ways, the pandemic is forcing us to move forward and develop digital tools to expand our reach. We had never done textbanking before COVID, and that has helped us reach tens of thousands of people.”

On the hand, he added, “It also prevents us from meeting our neighbors face to face, from setting up in Abingdon Square and having deeper conversations about our community and how the community should be represented.”

V.I.D. will campaign for out-of-district candidates as part of VoteBlue, an umbrella group of New York City political clubs and progressive organizations.

In 2018, the group sent hundreds of volunteers, including dozens of V.I.D.ers, on more than 20 buses to canvass — go door to door — for congressional candidates in eight swing districts. Their efforts were quite successful: Seven of V.I.D.’s endorsed candidates won.

VoteBlue still hopes to send buses to competitive districts this fall, but the pandemic may prevent that. If that’s the case, V.I.D. and its allies will step up their efforts to text and phone potential voters on behalf of Joe Biden and congressional candidates who represent the club’s progressive values.

“We have started fundraising and are hitting the necessary milestones to become a multi-candidate PAC this summer,” Siffert said. “We have reserved buses, which can be canceled if in-person canvassing is not an option, in which case we will find other ways to use our funds to elect progressive candidates.”

Gaining control of the House, Senate and White House would give Democrats the opportunity to craft legislation that reflects the will of the majority of Americans — including creating more humane immigration laws, providing comprehensive health insurance, and rebuilding the economy — especially in areas hardest hit by Donald Trump’s unfair policies, including New York City.

“This is the most significant election in my lifetime,” Siffert said. “Having an incompetent and cruel president has resulted in countless COVID deaths in our district. We are humans, and part of a greater national and international community. We care about our fellow Americans and our fellow human beings. When Donald Trump rips children from their parents, and intentionally and cruelly inflicts harm on the world’s most vulnerable people, how can we not care? How could we not get involved to stop that?”

Throughout the pandemic, V.I.D. has continued meeting and maintaining its usual level of political energy — albeit virtually. Its members have been involved in a variety of activities, including rallies for Black Lives Matter and raising bail funds for arrested protesters. They’re working to select candidates for election to New York State Supreme Court. They’re working with neighboring political club Downtown Independent Democrats to provide personal protection equipment (PPE) to people in Lower Manhattan.

In recent weeks, V.I.D. has also passed and sent resolutions to elected officials on election-funding reform, supporting the Medical Aid in Dying Act, police defunding and reform, and animal rights. The club is also working with D.I.D. to provide PPE to organizations that support vulnerable people in our communities.

For more Information on V.I.D.’s resolutions and activities, including VoteBlue, visit VillageDemocrats.org.

Yutkowitz is a member of the Village Independent Democrats.