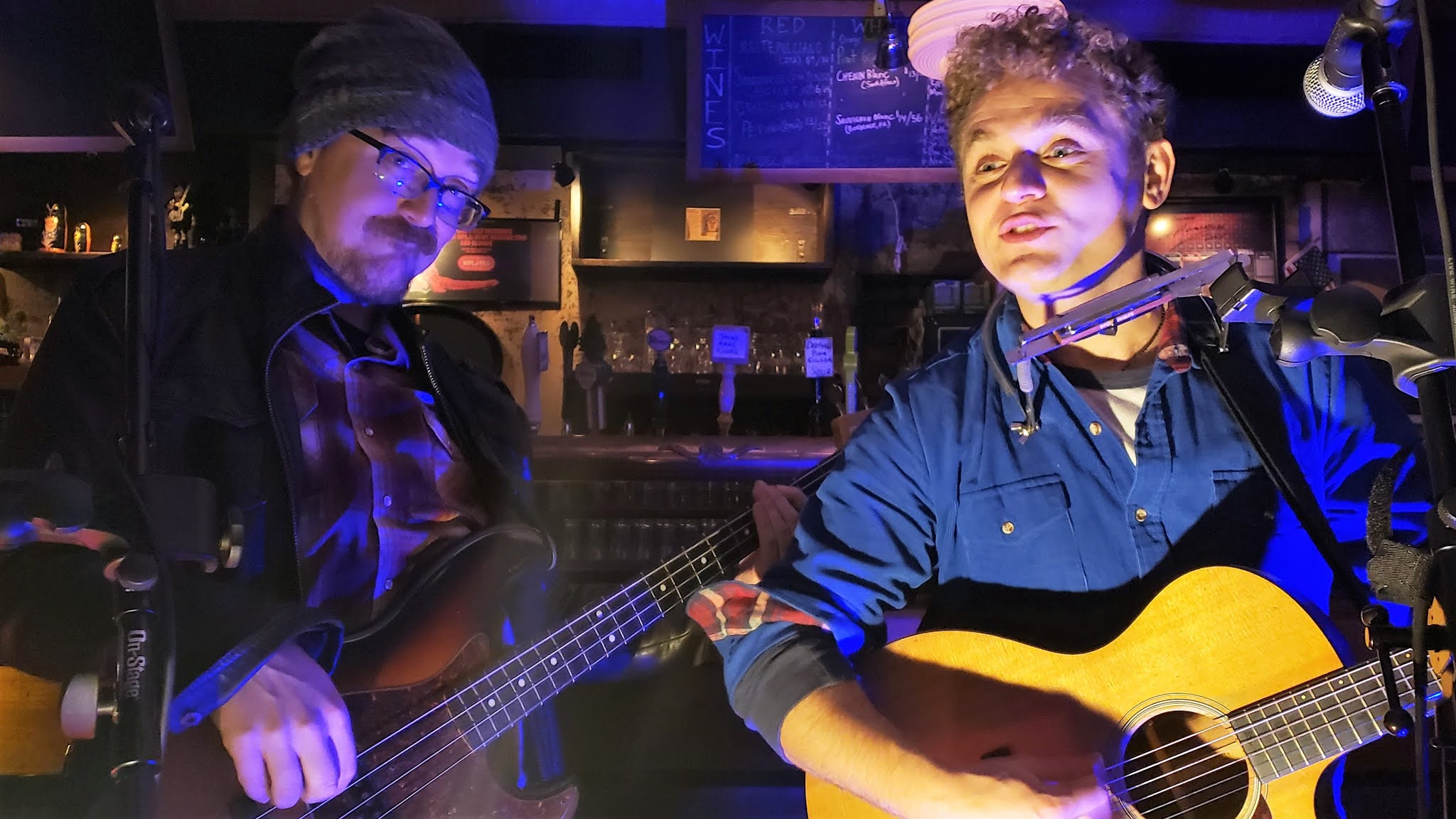 BY EVERYNIGHT CHARLEY CRESPO | Governor Andrew Cuomo ended indoor dining again on Monday in New York City. This decree will result in the temporary and possible permanent closing of some of the city’s most popular music venues.

The governor’s reversal of the city’s reopening in recent months is a cautionary move to deescalate the rising second wave of coronavirus infections and hospitalizations. This move is intended to avoid a broader shutdown beyond the local food and hospitality industries. Restaurants and bars are “one of the few areas that we think we can actually make a difference,” Cuomo said at the press conference announcing the closures.

In the press conference, Cuomo acknowledged the hardship that his decision would cause. He called on federal lawmakers to provide relief to the hospitality industry, which some see as an empty cry. Congressional leaders have stalled on ratifying a new economic stimulus package.

Cuomo hinted at this closure in earlier press conferences this month, so his announcement was a heartbreaking but not surprising eventuality. Perhaps in preparation, owners and talent bookers at many restaurants had responded by knowingly scheduling live entertainment only a week or two in advance. Despite the desire and commitment on the part of restaurateurs to help in the fight against the spread of infection, the announcement was devastating.

The first venue to announce that it would close temporarily was City Winery. The venue initially was scheduled to open in its new location (25 11th Ave., on Pier 57) in March, but due to the pandemic delayed its soft opening to October. In recent weeks, City Winery showcased live performances by Teddy Thompson, James Maddock, Dave Broza, Jill Hennessey, Svetlana & the Delancey Five and many other musicians. City Winery also was perhaps the only restaurant in New York City that recently began mandating COVID testing on premises for all staff and guests two nights each week.

“It is with tremendous frustration that we are announcing the temporary closure of our new facility at Pier 57 in Hudson River Park following our service on Sun., Dec. 13,” Michael Dorf, C.E.O. and founder of City Winery, wrote in a newsletter. “Unfortunately, this is despite the fact that our rapid COVID testing system has been a huge success for the past three weeks, creating a 100% COVID-tested bubble in our restaurant for all employees and guests. With over 800 tests performed, we actually caught a few positives before they exposed others. Testing works —especially finding asymptomatic people. But, alas, we will follow the mandate and close operations until further notice. We do hope to reopen early in the new year and demonstrate again that, with the highest levels of caution, one can create an environment for the safe enjoyment of food, wine and music.”

Dröm (85 Avenue A) featured entertainment, food and drinks outside on the sidewalk all summer. The venue moved its operations indoors at 25 percent capacity about a month ago.

“I kept Dröm open for my workers but I cannot do this anymore. I do not have any money left to stay open,” said its proprietor, Serdar Ilhan. The restaurant and music venue featured jazz, rock and Mediterranean (primarily Greek and Turkish) music.

“Closing indoor dining does not make sense,” he said. “We are very careful with hygiene and social distance, but they force people to eat outside in the smallest fully enclosed wood cottages. I will be closed until we will get back to normal days. I am tired.”

The Blue Note (131 W. Third St.), which has presented some of the biggest names in jazz since 1981, does not have the real estate in front to host outdoor dining. It recently reopened indoors at 25 percent capacity, presenting live music by Eddie Palmieri, Maurice “Mobetta” Brown and others. It closed again indefinitely after late Sunday night.

Café Wha? (115 MacDougal St.) had outdoor music during the summer and then added indoor music in October. The venue closed altogether after last Sunday. The outdoor-dining-only policy cannot sustain the operation during the colder months.

Pressured by the new turn of events, the proprietors of local bars and restaurants once again this year must make life-sustaining decisions immediately regarding the precarious future of their businesses. Numerous factors, including the fears of rising infection rates, customers’ thinning wallets and a general public resistance to colder weather, compound this new turning point.

Several performers told this journalist that they were disappointed in the small number of fans who attended their live performances compared to how many attend their livestreams from home.

The majority of the city’s major music venues have remained closed since the pandemic started; with ongoing maintenance costs, many of these venues may not be able to withstand the waiting period. Those venues that did open invested in the construction of sidewalk and curbside kiosks; yet most local bars and restaurants reported declining clientele after Thanksgiving. These considerations and others are influencing the “if” and “how” of local music performances through the winter.

The Red Lion (151 Bleecker St.), which had outdoor dining and live music during the summer and recently moved the music indoors, either will have to move the musicians outdoors again or pause its 17-year nightly live-music series. Caravan of Dreams (405 E. Sixth St.), which similarly transitioned from outdoor music to indoor music this month, will meet a similar fate.

Several of the smaller bars and restaurants that featured live music will try to endure the coming weeks cautiously and hopefully.

Pinky’s Space (70 E First St.) will host live music outdoors as long as musicians are willing to play on the sidewalk.

Marshall Stack (66 Rivington St.) was among the first restaurants to host live music, starting in June. The venue was among those that successfully pioneered the movement of musicians playing indoors through open windows to an audience seated outdoors. The venue recently added 25 percent indoor seating, which ended last Sunday night. Marshall Stack will continue booking live music for its outdoor audience for as long as it’s feasible.

Groove (125 MacDougal St.), which similarly features musicians indoors performing by an open window, had outdoor dining all summer and recently added 25 percent indoor seating. The eatery will remain open for outdoor dining another weekend. The results of that weekend may dictate how the business will proceed.

“We will just keep it as it is right now, with musicians indoors by the window,” said Natasha Stolichnaya, who books the music artists at the Anyway Café (32 E. Second St.). “So far, none of the musicians canceled for this week.”

“I cannot imagine live music coming to an end in New York City, regardless of weather or indoor restrictions,” reflected John Mato, who books talent at Marshall Stack. “It will find a way. Whether it is from a fire escape, on the street, in a living room or a livestream, live music has always been the heartbeat of New York City.”