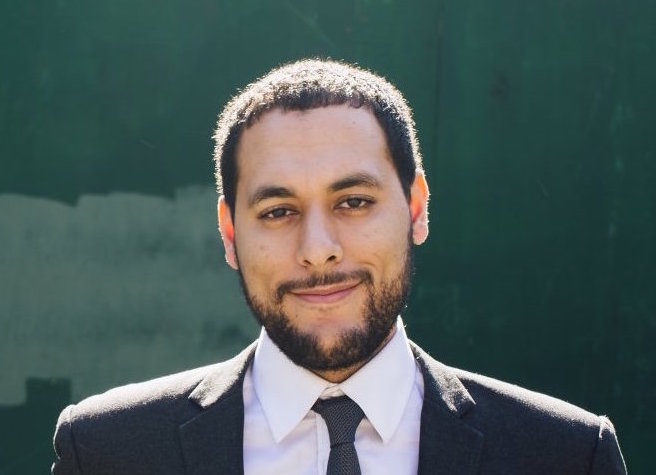 Grand Street Democrats announced their endorsement of Christopher Marte for City Council District 1 after a candidate forum on Sun., Nov. 15.

The club heard from multiple candidates, hosted a question and answer session with each, and ultimately voted to throw their support behind Marte.

Marte spoke about his ability to build coalitions across the diverse district, while still engaging in deeply local issues, like advocating for bus services and reducing street congestion.

“The support of Grand Street Democrats marks a new chapter in the history of the Lower East Side,” Marte said. “They founded their club the same year I [first] ran for office, and we both proved through that election that the old political machine was no longer serving residents of this district. Looking toward 2021, I know that we will build a powerful, grassroots coalition to advance transparency and accountability, and advocate for our local issues.”

“Chris has been relentless in his advocacy for our community,” said Jeremy Sherber, president of Grand Street Democrats. “As an activist, he has fought rampant development, supported tenants facing eviction and organized neighbors against new jails in Chinatown. As a representative to the New York State Democratic Committee, he has pushed for small-‘d’ democratic reform of our state party, along with a growing progressive caucus. And as a neighbor and advocate, he has been at every community meeting, rally and action standing shoulder to shoulder with the residents and small business owners of Lower Manhattan.”

“I am proud to support Chris Marte, who has been there, side by side with the entire community fighting for us, whether in Chinatown, the Lower East Side, FiDi or NYCHA,” said Lee Berman, Democratic district leader and Grand Street Democrats club member.

“Chris has been showing up for the Lower East Side for years as a community activist and I look forward to continuing to work with him when he’s our city councilmember,” said Caroline Laskow, Berman’s co-district leader and fellow Grand Street Democrats member.