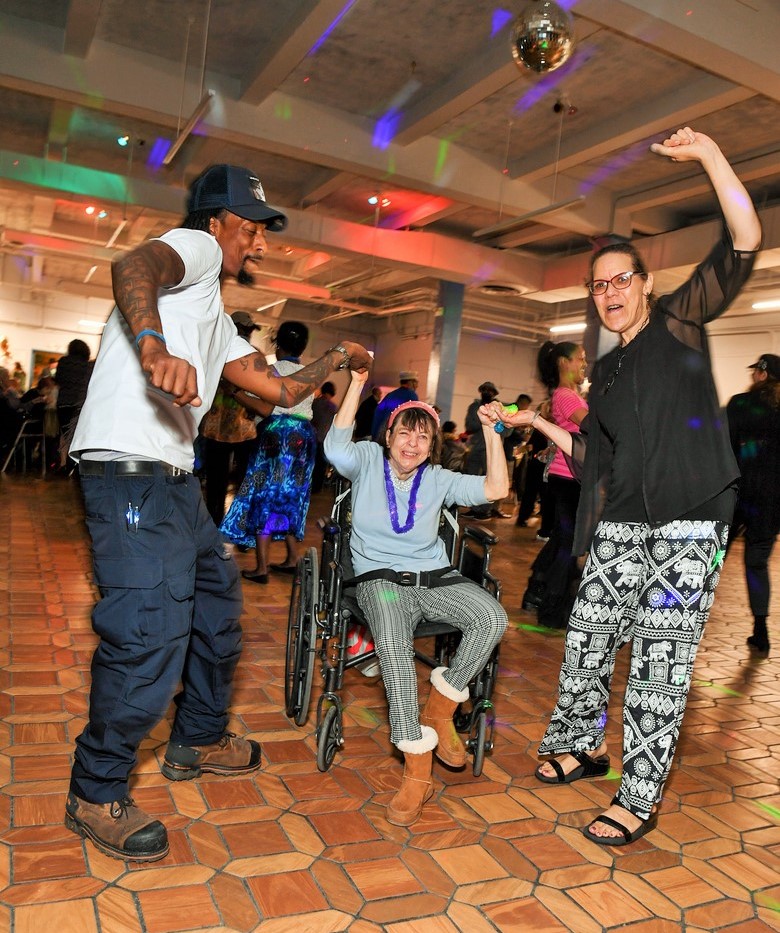 Older adults got down to the sounds of different eras at the Our Lady of Pompeii shindig. (Greenwich House)

As part of Greenwich House’s 120th anniversary celebrations, the settlement house hosted a dance event for older adults at its Our Lady of Pompeii Senior Center, at 25 Carmine Street, on Oct. 20.

Older adults from the Greenwich House network of five local centers, plus some special guests, including Councilmember Erik Bottcher, cut a rug to musical styles spanning the more than a century of Greenwich House’s existence — jazz, big band, salsa, disco, hip-hop, house and everything in between.

Greenwich House was founded by Mary Kingsbury Simkhovitch on Thanksgiving Day in 1902. Originally located at 26 Jones St., the settlement house’s mission was to improve the living conditions among the mostly immigrant population of Greenwich Village, at the time New York’s most congested neighborhood.

Greenwich House continued to adapt to the changing neighborhood throughout the 1990s and 2000s, sustaining or shifting programs as needs called for it and always staying true to Simkhovitch’s original vision of establishing a hub for community, social services and the arts for all New Yorkers. 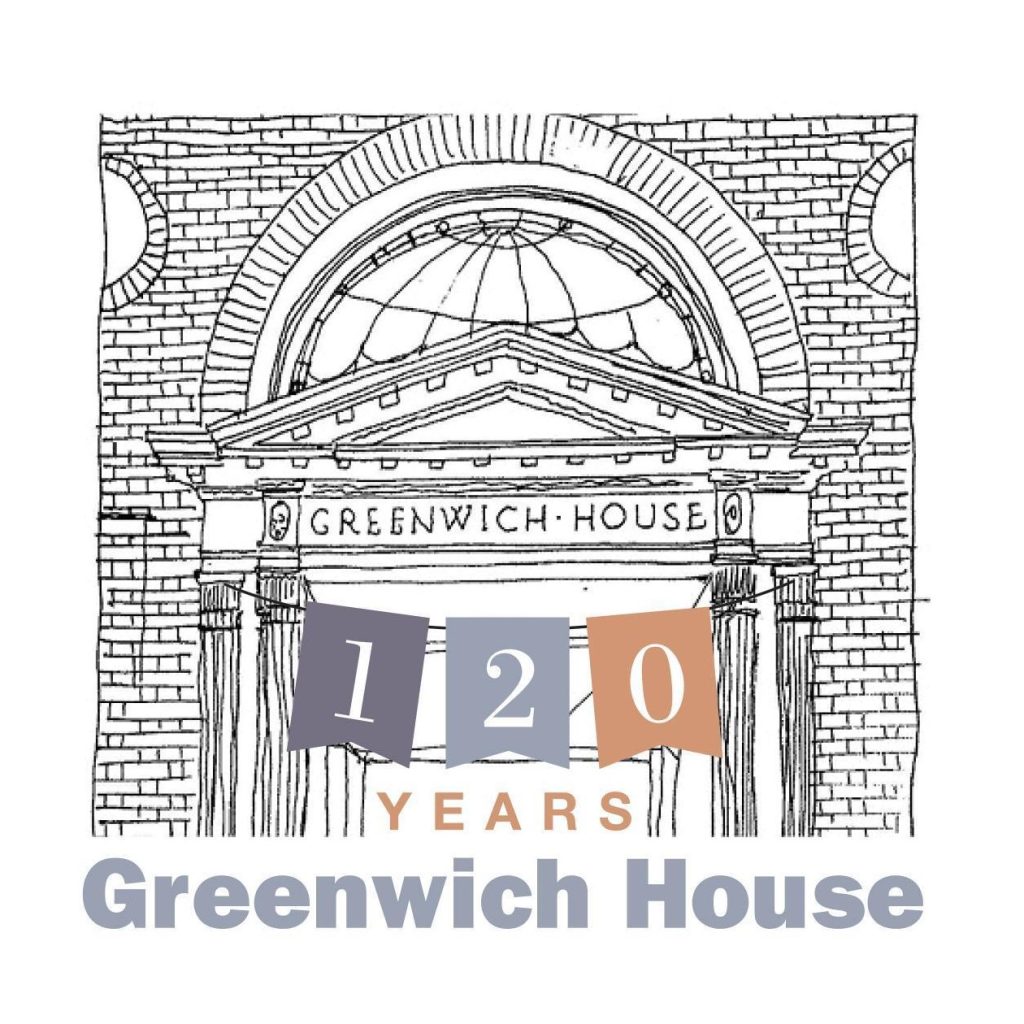