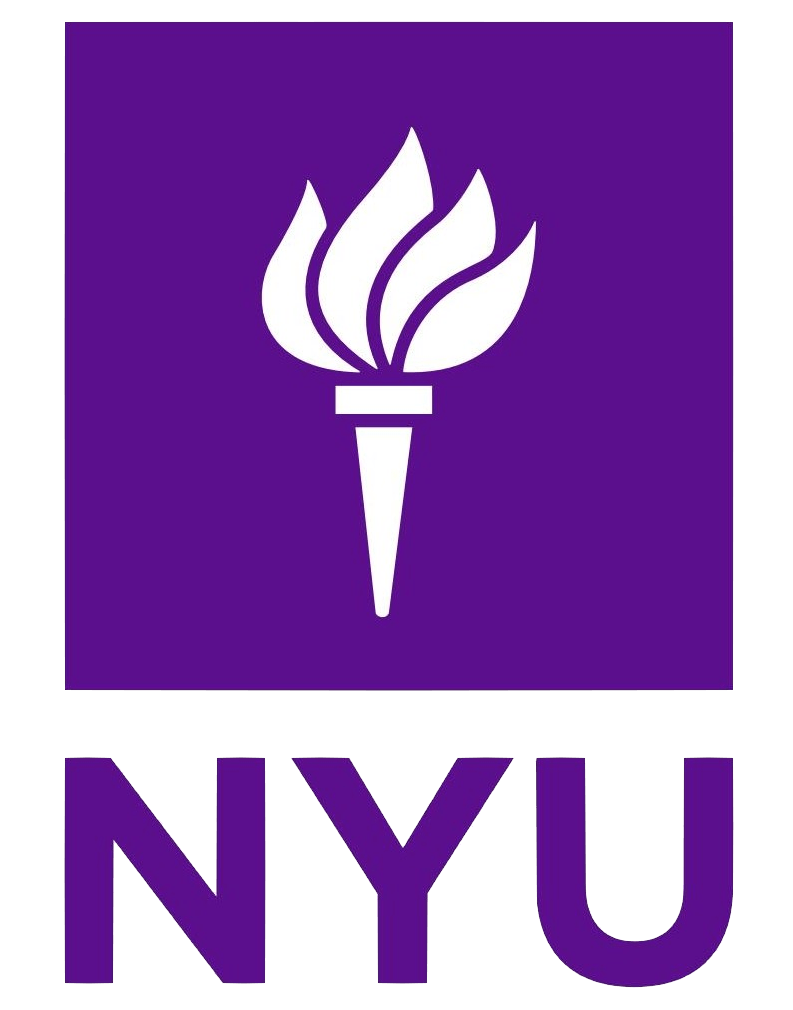 BY REV. DONNA SCHAPER | James Baldwin, one of many famous visitors to Greenwich Village, is said to have said in 1967: “We need to learn how to create a self without resorting to the borrowed power of an enemy.” In other words, say who you are rather than who you’re not. Or even better, refuse Jesus’ condemnation of sanctimony: Don’t tell me you’re not like other people. Instead tell me who you are like.

Imagine Greenwich Village and its low rents before New York University, now our go-to enemy for describing what happened to us. Shame, blame, accuse: These are the verbs most associated with N.Y.U., which also brought the neighborhood extraordinary racial diversity, economic diversity and internationalism.

Or imagine Greenwich Village if Jane Jacobs had been even more victorious over (sneer) Robert Moses. We all know why gossip is so much fun. We bond with people against other people. High school taught us how to be in groups that were each better than the other in their own ways.

We may know the pattern of displacement that results in actual systemic displacement but not realize how lacking in social analysis it is. Displacement of the poor by the rich, the definition of gentrification, is real, systemic, baked into multiple systems over long periods of time.

Social discord is less necessary. We don’t have to hate each other for what a few have done to profit on our lack of internal organization or shared cultural morality. We can instead imagine diversity as a shared objective and develop enough to trust to actually talk about what kind of cultural density we love.

Were black people actually not to blame white individuals for wage, land and identity theft, perhaps they could be even more interesting culturally and musically and artistically than they already are. On the other hand, what would Marx say about putting economic realities, like slavery and its aftermath, or Tulsa and its aftermath, or redlining and its aftermath, on a shelf where they weren’t actually considered? Wouldn’t that avoidance of economic truth end up being a sneaky form of pull up your own bootstraps? Or a Protestant work ethic with its cultural baggage of shaming those already down and out? “If only you could work harder… .”

I’m not picking a fight with James Baldwin so much as showing how easy it is to have enemies. Lots of people had real enemies. Greenwich Village is both helped and hurt by N.Y.U. — and the old mixed-up Village will probably never come back.

In case you wonder why I am so grumpy, please note that in my new country mouse home, Orient, New York, there is actually legislation afoot that will prohibit big houses. Yup. It’s called the “Big House Movement,” and would allow the town of Southhold to prohibit anyone “new” to build on more than one acre. Yup. No McMansions. No more gentrification. Just one-acre lots MAX. It is only controversial with the super-wealthy, another enemy with great popularity.

The arguments for zoning that limits lot size have to do with what experts out here call pattern intensification of use rather than love of place. Unpack that and you can get back to nostalgia for the old rents in Greenwich Village very quickly. And see how much damage to cultural density N.Y.U. has actually done — while ALSO bringing great diversity.

I love cultural density, economic density, the mashed-up, mixed-up sense of place that comes when everybody has to contend with everybody else. I love the fact that rich people know someone poor personally and spatially and not just their cleaning lady or lawn guy. I want to live in that kind of world. Saying what we want instead of what we don’t want might help us gain the power to change the systems that get us what we don’t want or like or enjoy.

By the way, I despise gentrification. I don’t like people who use other people for their own personal gain. But I am tired of talking about what I don’t like and want to talk about what I love. That requires me to enjoy complexity as well.

Schaper served 15 years as the pastor at Judson Memorial Church in Greenwich Village. Her forthcoming book is REMOVETHEPEWS.COM.