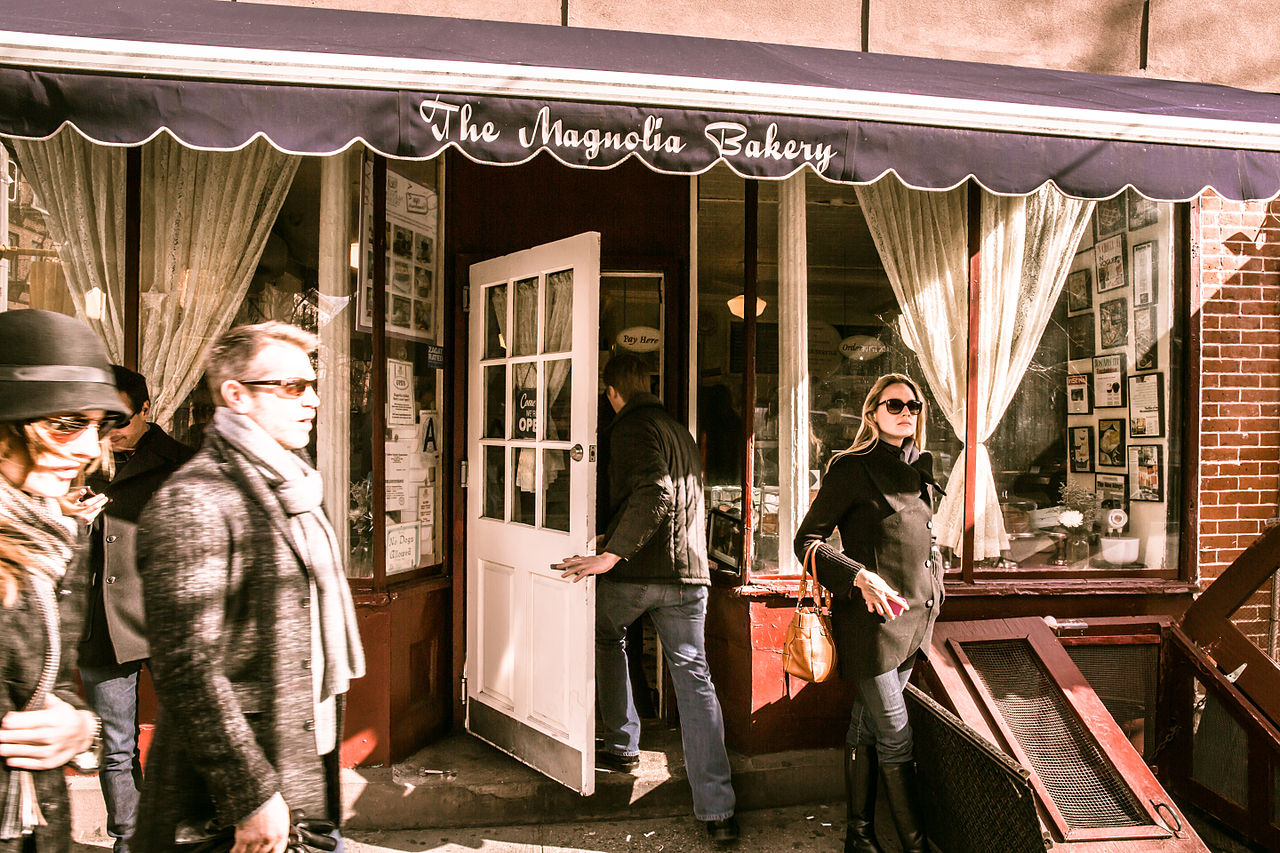 Don’t tell Trump about this!

Magnolia Bakery plans to combat the novel coronavirus with a novel approach — using”cleansing portals” and special light bulbs that will bathe patrons and workers with potentially virus-zapping far-ultraviolet light.

While ultraviolet light kills bacteria and viruses, it’s known to be unsafe for humans. But UV light in low doses — known as far-ultraviolet light, or far-UVC — reportedly is safe because of its “limited range.”

Carrie Bradshaw’s favorite bakery is installing a cleanse portal at its Columbus Ave. shop, at W. 69th St. Cupcake cravers will enter the portal, then slowly turn in a full circle for 20 seconds as they get hit with far-UVC light. The light reportedly does not even penetrate the layer of dead cells on the skin’s surface.

The new technology has been in development at Columbia University’s Center for Radiological Research.

Fred Maxik, a former NASA scientist, recently told Fox Business News that far-UVC light “can at least help mitigate the coronavirus’s spread by ‘reducing the load of pathogens in an environment.'”

Magnolia’s e-commerce production facility in Harlem will also get a cleanse portal for its dozen workers.

In addition, Magnolia’s Upper West Side and Bleecker St. locations will replace their recessed lighting with far-UVC lighting, according to the Post.

A Magnolia representative did not immediately respond, however, to a query by The Village Sun as to whether the Bleecker St. bakery would also be getting a cleanse portal.

Only the Village and Columbus Ave. Magnolias are currently open for takeout and delivery.

Once the borough’s four other Magnolia locations reopen — including at Penn Station, Bloomingdale’s and two at Grand Central Terminal — they reportedly will also all sport far-UVC sanitizing features, Lloyd told the Post.

Now, if only Magnolia could figure out a way to zap away all of its wrappers that often litter nearby Bleecker Park, where “Sex and the City” fans go to gobble their cupcakes.