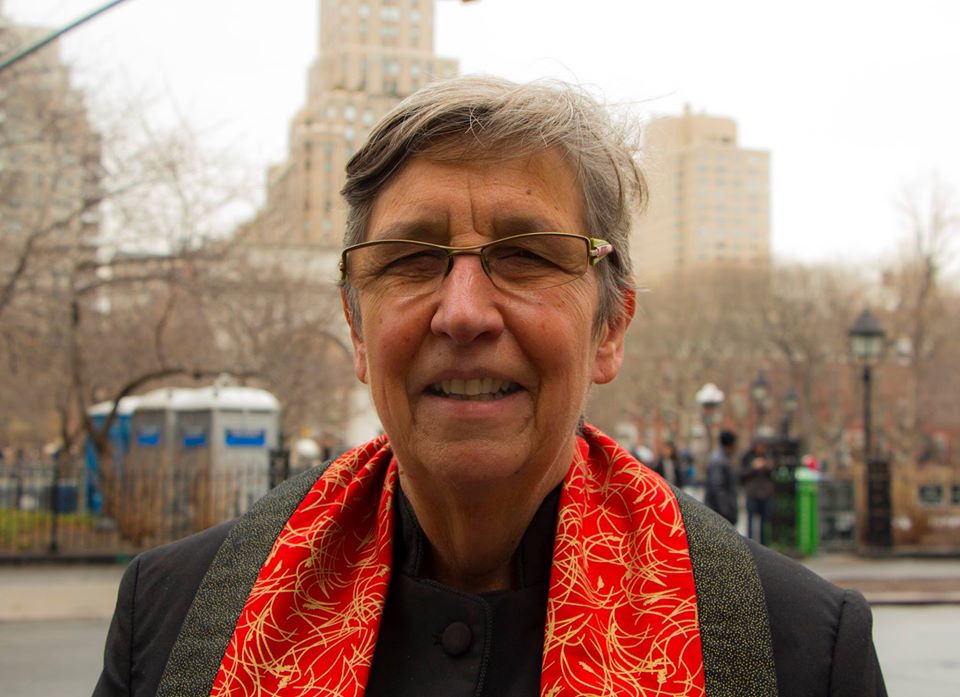 BY REVEREND DONNA SCHAPER | For years, I staffed pastoral search committees in Massachusetts. I learned a lot.

I learned that many searches for leadership focus on the magic bullet approach: “Get us the right leader and all will be well.”

The members matter as much as the leader. If they know how to accept leadership, the right leader might have a chance of leading. If they are far down the road of pessimism, hurt and cynicism, they are likely to be not just unled but unleadable. It takes two to tango.

Many congregations also spend most of their time thinking about the candidate others will tolerate as opposed to the candidate they like. I worked in the United Church of Christ, a fiercely self-governing, congregational organization: “You can’t tell us what to do. We make our own decisions.”

The problem with this severe congregationalism is that the people make their own decisions ineffectively. Again, they think more about what others want and forget what they want. “Priscilla will never accept a gay man.” “Joseph hates Brooklyn accents.” “Jonathan doesn’t think women can lead.” “The young people hate older white men who stumble their words.”

Or a candidate can shoot herself in the foot. She wants a certain kind of hymn for all. She argues for what she thinks is right. Search committees are ridiculously unforgiving — as if they weren’t going to need a leader who would make a mistake or two a week and need help in shaping her mind. Better, they might say, “We’re in this together — and we don’t like anything that is for EVERYBODY. No coercion, please. We need some choice in our hymns.”

The health of the people hiring the leader is as important as the leader’s health. By health, I mean maturity, self-differentiation, agency, power, power shared, authority, authority shared.

If the entire objective of the U.C.C. committee is to beat the Methodists, that can’t be called leadership. That is both small and uninspiring — and people who are trying to get something out of their spiritual or political experience know it.

Finally, there is some leadership needed by the leadership of the search committee. He or she needs to gather the pool and then limit it. If a committee is still looking at 15 candidates after six or eight meetings, something is wrong with the committee. People are in active decision-making panic instead of active decision making. They are in the kind of avoidance that keeps people headed toward pessimism, hurt and cynicism.

Schaper is senior minister at Judson Memorial Church in Greenwich Village and a professor of leadership at Hartford Seminary.