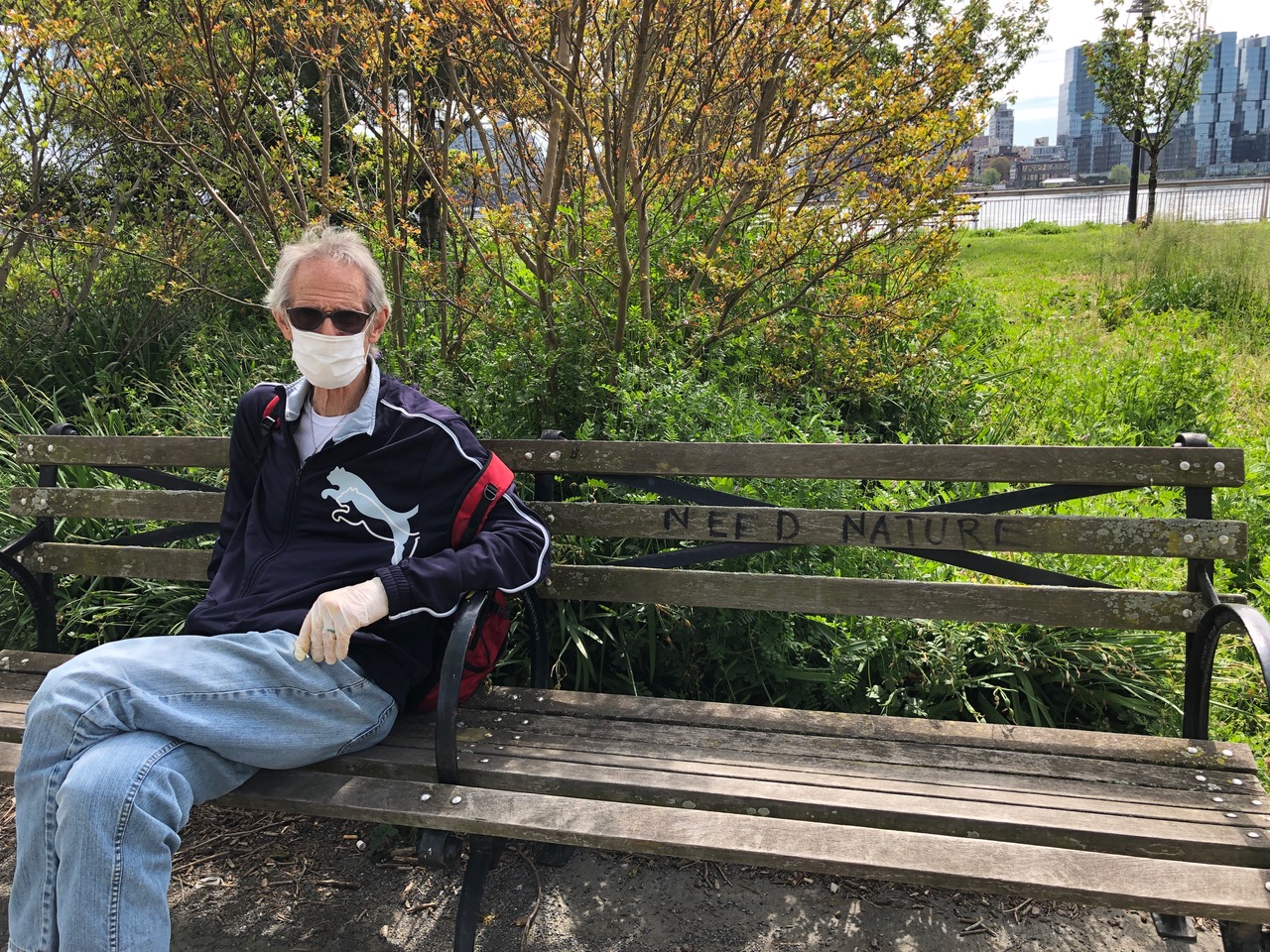 BY THE VILLAGE SUN | The big focus of the recent New York City Council’s budget vote — sparked by the Black Lives Matter movement — was “defunding the police.”

One billion dollars was removed from the New York Police Department’s budget — although it’s a subject of debate whether this was really a cut or merely a tricky “reshuffling.”

Meanwhile, as the June 30 budget deadline loomed, another passionate group was also advocating for a defunding, though of another sort. Namely, the group East River Park ACTION was calling on councilmembers to defund the East Side Coastal Resiliency project.

Designed to protect against future storm surges like Hurricane Sandy, E.S.C.R. would bury the existing 1.5-mile-long East River Park, between E. 13th and Montgomery Sts., under 8 to 10 feet of dirt to raise it above the floodplain.

The project is budgeted to get $1.1 billion in city money. Additional federal funds bring the total tab to $1.45 billion.

However, East River Park ACTION members instead favor the original version of the plan, which included building a berm next to the F.D.R. Drive while leaving the existing park intact.

In addition, the idea of razing a large park in open-space-starved Downtown Manhattan right now during the pandemic — when people desperately need space for social distancing — is another urgent reason to shelve the project, opponents say.

The park activists said the $1.1 billion in funds should instead go to urgent needs, such as affordable housing or schools.

“Fund housing, healthcare, social services in our neighborhood during this health and economic crisis. NOT East River Park destruction!” one of the group’s pleas said.

Furthermore, they warn that the current resiliency plan would not offer immediate flood protection, fearing the work would get bogged down and stretch out over years.

However, East River Park ACTION’s impassioned pleas fell on deaf ears in the City Council as no members voted against the funding for the project, which remains on track to start in September.

According to Part Arnow, a leader of the group, they heard from other councilmembers that all the lawmakers deferred to Rivera on this particular budget item, since the park is entirely within her district.

“We mobilized our group to tell city officials to ‘Defund ESCR,'” Arnow said. “Many people sent me copies of their impassioned, well-reasoned pleas to all city councilmembers. Our people were told that the councilmembers had to defer to Carlina Rivera because the project is in her district. She still fully supports the E.S.C.R.

“Other capital projects, such as affordable housing, are put on hold, but this long-term, fabulously expensive flood-control project that won’t bring us flood control for years is still online,” Arnow said.

“It’s particularly outrageous to continue now,” she stressed. “We need East River Park to cope with the pandemic in our densely populated neighborhood. Yet 60 percent of the park will be fenced off in September and heavy construction begins in November, including the destruction of 1,000 mature trees.

“And adding particulate matter to the air — which the bulldozers will definitely do — leads to higher death rates from coronavirus,” she noted.

“Carlina Rivera voted against the budget and is receiving praise for a principled stance,” Arnow said. “But she continues to support the East Side Coastal Resiliency plan that will demolish all of East River Park and not bring the neighborhood flood control for many years.

“She could have forced a change to the plan and insisted on a flood-control project that would not destroy the park.

“Unfortunately, her one symbolic act of voting against the budget will not bring back East River Park.”

Although Rivera was an advocate for defunding the police, she voted no on the budget, feeling the police cuts did not go far enough and that the mayor had blocked deeper changes.

Meanwhile, East River Park ACTION and community residents sued in February to stop E.S.C.R., arguing that the state Legislature first must vote to “alienate” East River Park from park use before the project can move forward.

The pro-park group is also investigating the possibility of filing a separate federal or state environmental lawsuit.

Rivera did not immediately respond to a request for comment.