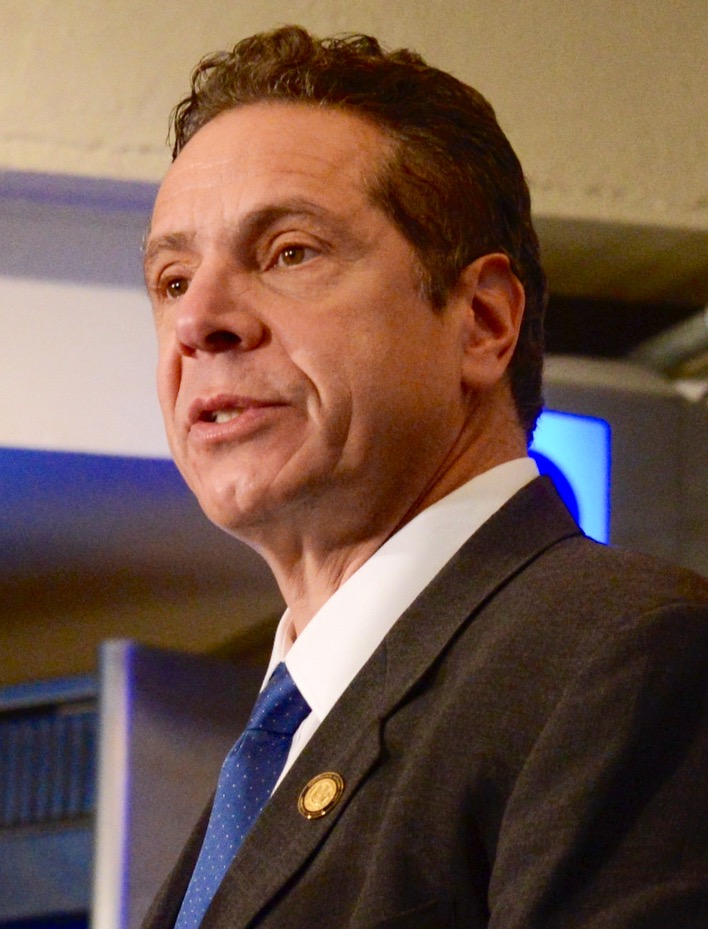 Downtown politicians are adding their voices to the chorus of cries for the governor to resign in the wake of the dueling COVID nursing homes scandal and sexual-harassment accusations.

On Sunday, in a bombshell, state Senate Majority Leader Andrea Stewart-Cousins publicly said Cuomo must step down. Her statement reportedly followed a phone call with Cuomo in which he told her he would not resign but would have to be impeached before he would leave office. Cousins had previously said if one more woman accused Cuomo of sexual misconduct, he would have to go. Two women came forward.

Right before his conversation with Stewart-Cousins, Cuomo had declared to reporters during a phone call that he would not resign. He said to do so, while state Attorney General Letitia James’s investigation of him is ongoing, would be “antidemocratic.”

I join Senate Majority Leader Andrea Stewart-Cousins in calling on the Governor to resign. At this point, it would be best for New York. pic.twitter.com/MvzrJIRFdz

Assembly Speaker Carl Heastie indicated his support of Stewart-Cousins’s position, though did not actually say that Cuomo must leave office.

Meanwhile, Manhattan pols are piling on, saying Cuomo must relinquish the governorship. Among them are Comptroller Scott Stringer, state Senators Brad Hoylman and Liz Krueger and Assemblymembers Yuh-Line Niou and Harvey Epstein. A candidate for mayor, Stringer said, if necessary, Cuomo must “swiftly” be impeached.

Niou was formerly chief of staff for Queens Assemblymember Ron Kim, who has been one of the most outspoken critics of Cuomo’s order to put COVID-infected patients into nursing homes. In response, Cuomo recently reportedly phoned Kim, furiously threatening to “destroy” him unless he retracted his criticisms.

.@PamelaBrownCNN: “Do you feel afraid at all about speaking out? @yuhline: “I used to be afraid often, but hearing from so many of the families who have lost loved ones and so many staff who were affected by Andrew Cuomo, I feel like it’s not the time to be afraid of anything.” pic.twitter.com/FR8y0tNsru

In addition, Cuomo for months refused to reveal the actual number of nursing home patients who had died of COVID in hospitals, plus shaved down the figure by thousands in a report. A federal probe is ongoing.

Niou went on CNN to call for Cuomo to step down, saying she is not afraid of retribution from Cuomo.

Epstein retweeted an editorial from the Albany Times Union calling for Cuomo to resign.

#BREAKING: My statement regarding Governor Cuomo.

One thing is clear — we cannot allow this behavior to continue and go unchecked. If we do not act now, we become complicit in his actions. With this in mind, I am joining the call for Governor Andrew Cuomo to resign. pic.twitter.com/sRntcEBOAH

The first woman to accuse Cuomo of sexual harassment was Lindsey Boylan, a Chelsea resident who — like Hoylman — is running for Manhattan borough president.

A former Cuomo aide, Boylan said the governor once blocked her path and kissed her on the lips and another time during a flight suggested they play strip poker. In general, she said, Cuomo created an environment of sexual harassment.