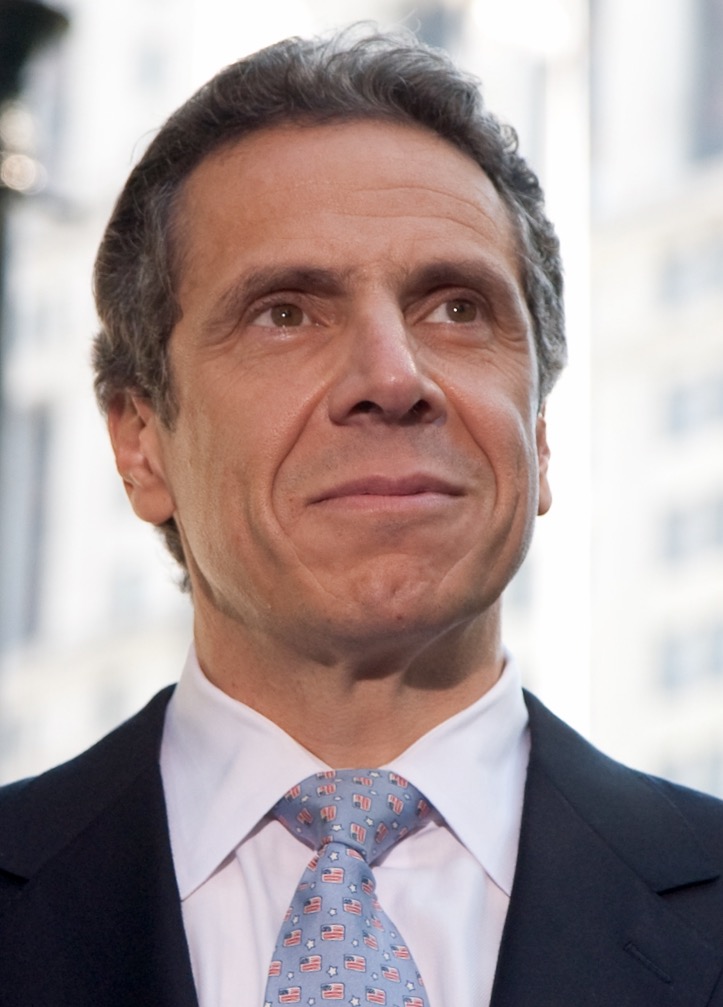 Updated Thurs., Jan. 7, 1 a.m.: After Wednesday’s shocking breaching of the U.S. Capitol Building by a mob of angry Trump backers trying to overturn the election, Governor Cuomo expressed his horror at the attack on American government.

“We must call this what it actually is, a failed attempt at a coup,” Cuomo said.

“This is the final chapter of an incompetent, cruel and divisive administration that has trampled on the Constitution and the rule of law at every turn, and we won’t let President Trump, the members of Congress who enable him, or the lawless mob that stormed our nation’s Capitol steal our democracy.

“The election results are clear and the will of the American people will be carried out.”

Two and a half hours after this statement, Cuomo announced he was sending in Army Reserve members from New York to help keep things under control in the Capital.

“At the request of United States National Guard officials, I am deploying 1,000 members of the New York National Guard to Washington, D.C., for up to two weeks to aid and facilitate the peaceful transition of presidential power,” he said.

“For 244 years, the cornerstone of our democracy has been the peaceful transfer of power,” Cuomo said, “and New York stands ready to help ensure the will of the American people is carried out, safely and decisively. God bless our brave men and women in uniform, and God bless the United States of America.”