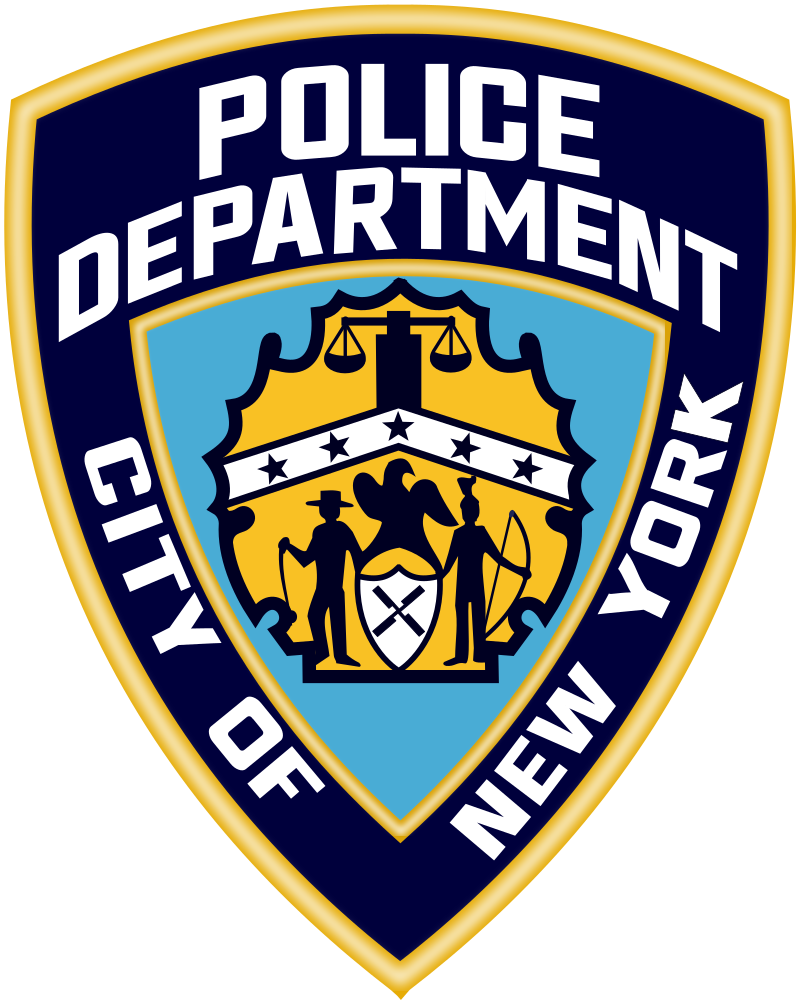 Corona scare at 1st Precinct; No reported cases at 6th and 9th

As of last week, one First Precinct officer had tested positive for coronavirus.

Among the 31 who have called out sick is the precinct’s commanding officer, Captain Angel L. Figueroa, Jr., as well as an executive officer.

The 17 officers with flu-like symptoms are being monitored by the Police Department.

A police spokesperson would not confirm or deny if Captain Figueroa has coronavirus.

“We’re not commenting on that,” he said.

With the First Precinct’s number of officers down by 17 percent, the Police Department’s Movie and Television Unit has been brought in to pick up the slack. Usually, the unit is assigned to help out with TV and film shoots.

Meanwhile, farther Uptown, the Sixth and Ninth precincts were not reporting any coronavirus cases among their ranks.

He said the cops are trying to practice social distancing from each other inside the E. Fifth St. precinct to the extent possible.

“We’re trying to keep our distance as much as we can,” he said.

As far as being in the field, he said the strategy is “just more caution.”

Asked if some officers are wearing face masks and rubber gloves out in the field, he said, “Some are.”

They have that safety gear available at the precinct if the officers want it, he said.

Community Affairs Officer Robert Jackson at the Sixth Precinct said officers aren’t doing too much differently, so far, in terms of social distancing inside the Greenwich Village station house. The officers who work inside tend to have a fair amount of space between their desks to begin with.

“The city’s like a ghost town here,” he said. “Just wash our hands. We’ve got gloves and masks. Just take precaution. Everyone’s got at least gloves. Some have masks. I’m not sure if they use them a lot. We’re keeping a good amount of distance from people — three or four feet, just in case.

“No one here’s got it,” he said of the force at the precinct. “Everyone’s coming to work. We have to do what we have to do.”

Yet, while other New Yorkers are being told to practice social distancing at all times, police often have to get in close, potentially dealing with people who have the virus.

“Unfortunately,” he noted, “we’ve got to deal with the public.”

Again, he said, the best tactic is “wash your hands right away.”

“All the bars and restaurants in the Village are closed, mostly,” Jackson said. “I think most people are staying in their house. Most people are taking it very, very seriously. It’s mostly just food places” that are still open, he added.

“Some restaurants tried to freeze what they can,” he said. “The other stuff they tried to give away. … The subways are empty.”

Shutting down the restaurants and bars is important for stopping the virus’s spread, Jackson agreed, saying that data from France and Italy appear to bear that out.

“It seems that that 20-year-olds-to-45 are really the ones spreading it, so that’s why they shut down the restaurants and bars,” he said. “They might recover faster, they might recover from it, but they still get sick from it.”

Although the community affairs officers sounded cool and collected, a civilian liaison to the police, who requested anonymity, told The Village Sun that officers were being told not to wear masks and gloves in order not to scare people.

“Let the police wear gloves and a mask,” he said. “They’re protecting everyone. We don’t even know if they’re sick!”

However, the Sixth Precinct’s Jackson said he had not heard anything about police being told not to wear masks and gloves.