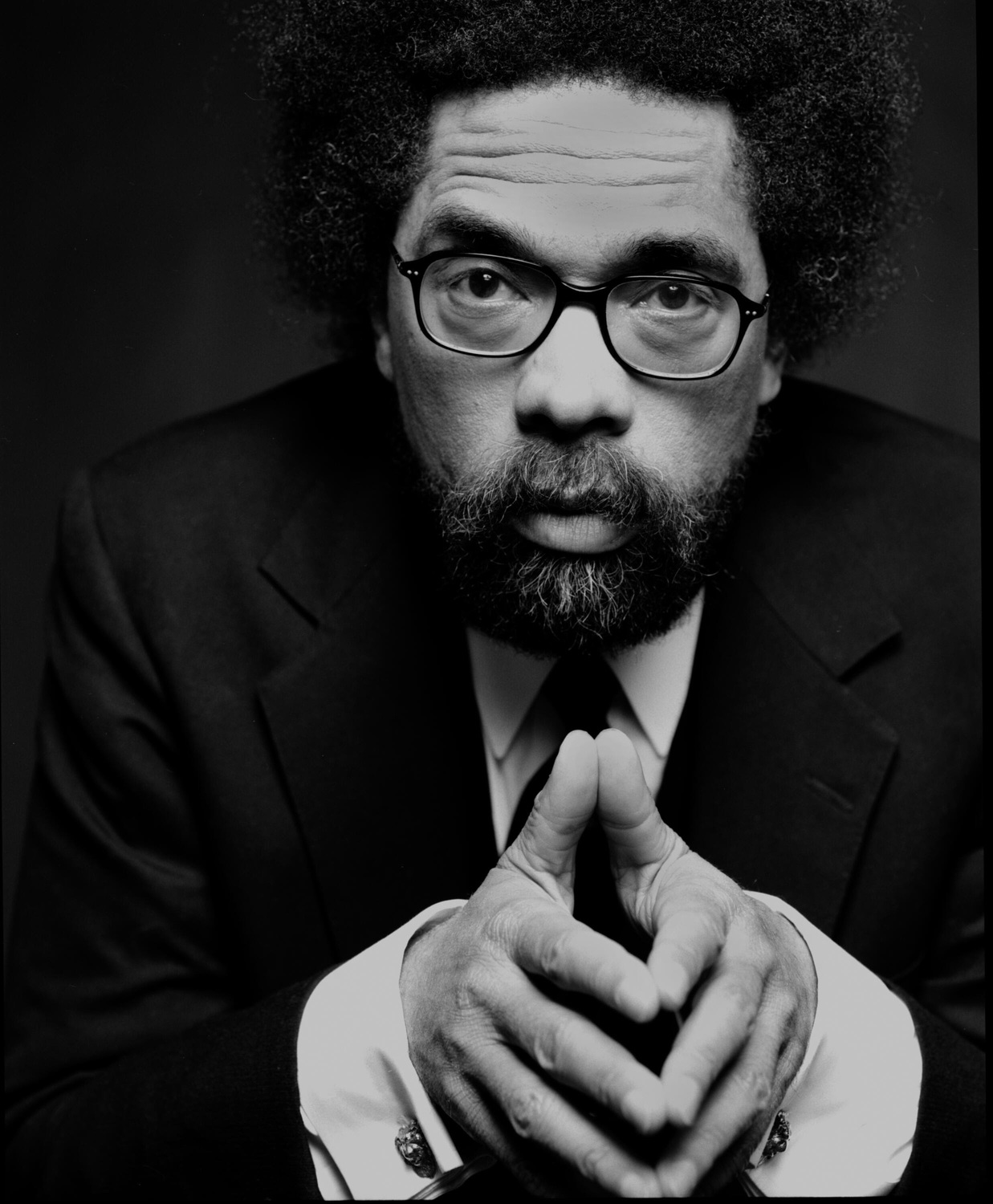 Cornel West, the 2021-2022 Presidential Visiting Scholar at The New School, will give a public, in-person lecture, “Philosophy in Our Time of Imperial Decay,” in Greenwich Village on Thurs., March 24.

Dwight A. McBride, The New School president, will give welcoming remarks. The event will be moderated by Simon Critchley, the Hans Jonas professor of philosophy at The New School.

The event is free and open to the public, though registration is required. To register click here.

Proof of vaccination and a booster are required for campus access, no exceptions granted. Audience members must remain masked during the event.

West is the Dietrich Bonhoeffer chairperson at Union Theological Seminary. He teaches on the works of Dietrich Bonhoeffer, as well as courses in philosophy of religion, African American critical thought and a wide range of subjects, including but not limited to, the classics, philosophy, politics, cultural theory, literature and music.

West is a frequent guest on the Bill Maher Show, CNN, C-Span and “Democracy Now.” He has a passion to communicate to a vast variety of publics in order to keep alive the legacy of Martin Luther King, Jr. — a legacy of telling the truth and bearing witness to love and justice.