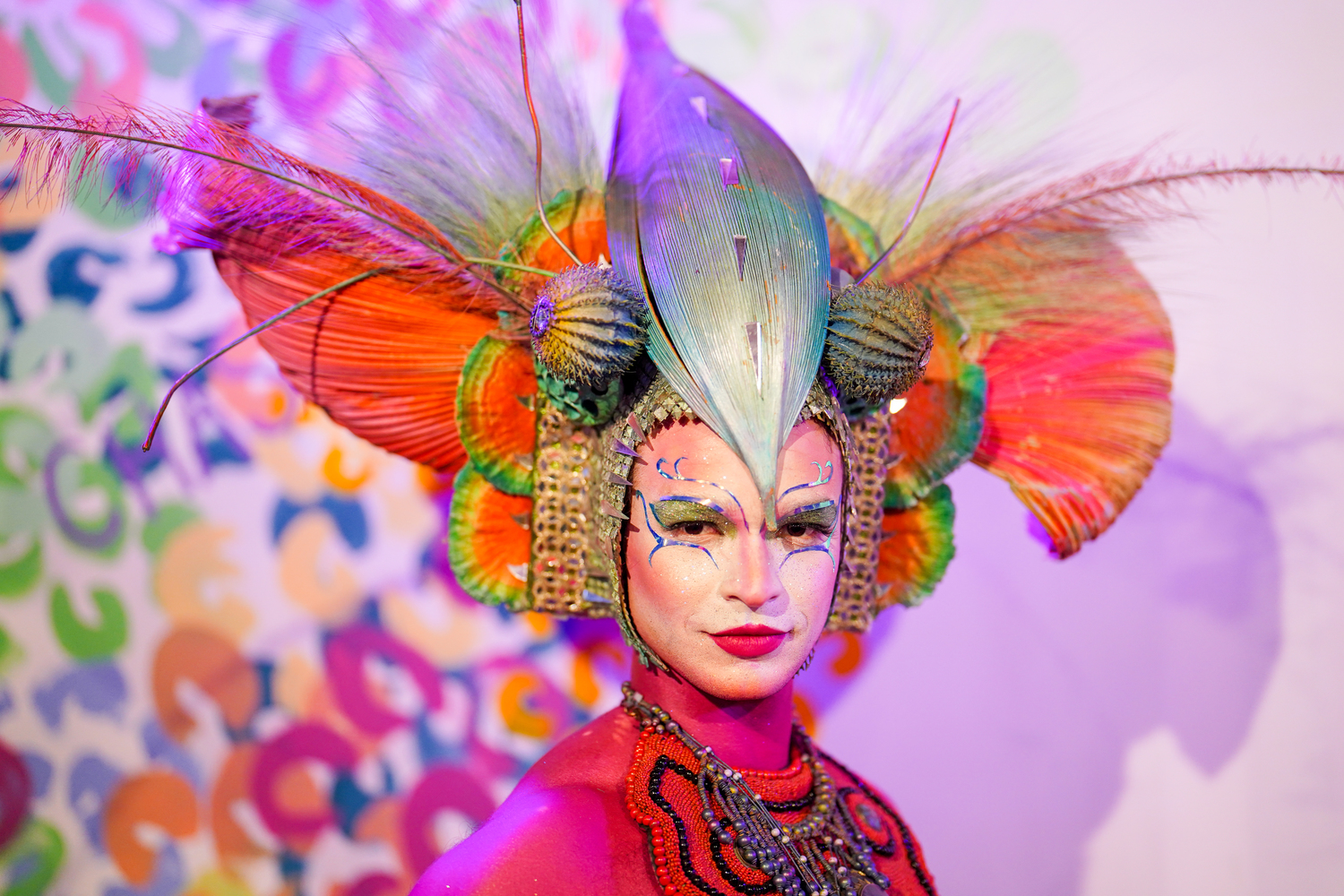 The ChaShaMa Gala was a celebration of performance artists. (Photo by Hideki Aono)

ChaShaMa to the rescue for small business start-ups and storefronts

BY STEPHEN DiLAURO | Throughout Downtown the blight of empty storefronts is undeniable. A sense of abandonment and downturn can arise upon seeing them. However, more and more of these gaping holes in the economy are being brought back to life by an organization known as ChaShaMa. The ChaShaMa logo means hope and help whenever and wherever it appears.

For more than 30 years ChaShaMa and its founder and energy source, Anita Durst, have provided low-cost studio space and free pop-up exhibition space for artists. Now, the ChaShaMa mission has expanded. Hundreds of first-time entrepreneurs will be granted free access to storefronts to try their hands at bricks-and-mortar pop-up business operations through an alliance between ChaShaMa and the New York City Department of Small Business Services. Information is available storefrontstartup.org or chashama.org.

ChaShaMa and Storefront Startup are the brainchildren of Anita Durst of the Durst real estate empire. She is the purest sort of art patron — giving and expecting nothing in return but a better New York City. Every year for 30 years, except last year, she has hosted a gala celebration of performance artists. The Met Gala it ain’t!

This year 300 artists gathered together to celebrate ChaShaMa, New York City and a better new normal going forward. The event was packed, and truly something to behold. The joy was thick in the air. Photographer Hideki Aono captured it all and is sharing it with readers of The Village Sun. Enjoy!