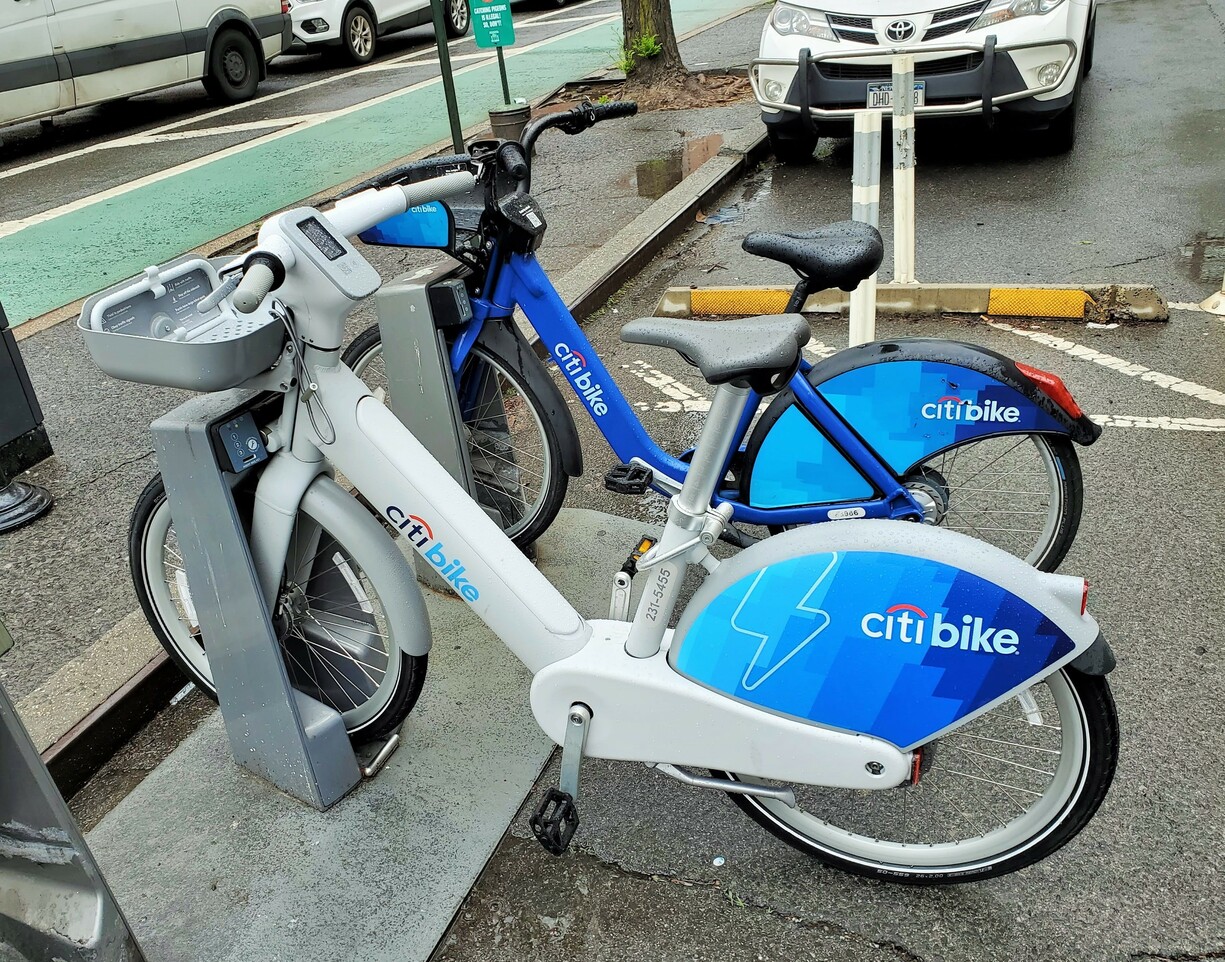 BY STEPHEN DiLAURO | I don’t know about other boroughs. In fact, I’m not even that aware of the situation Uptown. But here, in Downtown Manhattan, the social contract is broken. Solving the desperation and anguish that homelessness inflicts is certainly foremost in making this a more decent society.

But pedestrian safety is becoming a huge issue, as well. The social contract is breaking apart. There used to be a reasonable expectation that taking a walk, at least in the middle of the day or early evening, was safe to do. Not anymore.

The origins of this mess can be laid at the feet of politicians, especially Bill de Blasio.

Among de Blasio’s many lame-brain ideas as mayor, he decided to allow unlicensed, uninsured (electric) motorized vehicles ride the streets and sidewalks, so that food-delivery apps like Grubhub and Uber Eats could contribute to his various post-mayoral runs for office, which one can only hope are as big a joke as his run for president. He’s now trying to bully his way into the new 10th Congressional district seat. God help us all.

I have been hit twice by bicycles, as a pedestrian. Once was on the sidewalk by an e-bike ridden by a delivery rider intent on receiving his next order via his handlebars-mounted smart phone. That was about six weeks ago, and fortunately I was still spry enough to jump out of the way. He “only” clipped my left knee.

The most recent accident was when a Citi Bike rider clipped both my knees when he ran the light and hit me in the crosswalk. I saw him coming but there were two of them and, no matter what I did, it was inevitable I would be hit.

The guy who hit me looked abashed as he slammed on his breaks to avoid careening into the crosstown traffic proceeding legally. His partner, though, also stopped and yelled at me to watch where I was going. If crossing with the light is no longer safe, I really don’t know where to go anymore, not in Manhattan anyway.

This last outburst, by the way, is the general attitude of bike bros. Even the delivery guy on the sidewalk yelled at me to be careful as he kept going. Likewise, a guy on a Citi Bike in the bike lane going the wrong way on a one-way street recently yelled an F-word phrase at me as he ignored the light and the crosswalk.

I’m 72 years old and can’t take many more, if any more, of these incidents. As it is, I’m still black and blue on my left knee.

As a Green Party member, it is difficult for me to speak against bicycles. Obviously, they are better than cars. But let’s be clear, please. There was never any reasonable chance that the minions of delivery apps would instead be using automobiles if they didn’t have their ubiquitous e-bikes. They would be pedaling old-fashioned bicycles.

Safe Streets for Seniors is a New York City initiative that focuses on cars but doesn’t do diddly-squat about bicycles and pedestrians. The bike bros have strong advocates. Look at all the millions U.S. Senator Chuck Schumer pork-rolled into the federal budget for bicycle lanes.

The bike bro advocates cite the number of fatal car versus fatal bike accidents in traffic. That is very sad. However, bicyclists ignore traffic signals, go the wrong way on one-way streets, weave through traffic and, in the case of e-bikes, travel at excessive speeds with little or no regard or respect for any traffic laws. Couple those facts with inexperienced tourists enriching the tech creeps that own the Lyft app by riding Citi Bikes, and I’m surprised the number of deaths isn’t higher.

However, my concern is not the clashes between cars and bikes. My concern is the abject absence of civility and the danger that bicyclists project onto our streets and sidewalks, especially for senior citizens like me. Death is not the only thing that can result from a pedestrian and bicycle mishap, believe me.

However, rather than simply rant and not offer any solution, let me offer a two-pronged approach to solving this public health crisis: First and foremost, return the philosophy of “protect and serve” to the governance of the police force. Across our city and our country, “officer safety above all” is the rule of police conduct. We see how that plays out in shootings of unarmed citizens in traffic stops and other situations.

Let’s get the cops out of their vehicles and back on the beat. In winter and summer, the police sit in their cars with engines running — killing the planet — with their noses buried in their cell phones. Pass a law that allows them to confiscate bicycles and e-bikes when they are ridden where they shouldn’t be — on sidewalks and in parks. Have offenders pay a reasonable fine, say a hundred bucks, before their bikes are returned. Riding a bike in New York City, like driving a car, should be a privilege, not a right without limits.

The second part of my plan is much simpler: Stop voting for idiot politicians who pander and plunder, like de Blasio and Carlina Rivera — who called the e-bike delivery-app people “heroes” — and Chuck Schumer, who I generally like but who sure didn’t think this one through.

Personally, I believe the Green Party is missing a generational opportunity in not pulling out all the stops to put into office the first Green Party member of the House of Representatives, for New York’s 10th Congressional District.

In any case, anybody but de Blasio or Rivera, please. Let’s see what happens.

DiLauro is a playwright and critic. Installments of his ongoing Bohemian Times Gazette are available at bohemiantimes.substack.com.