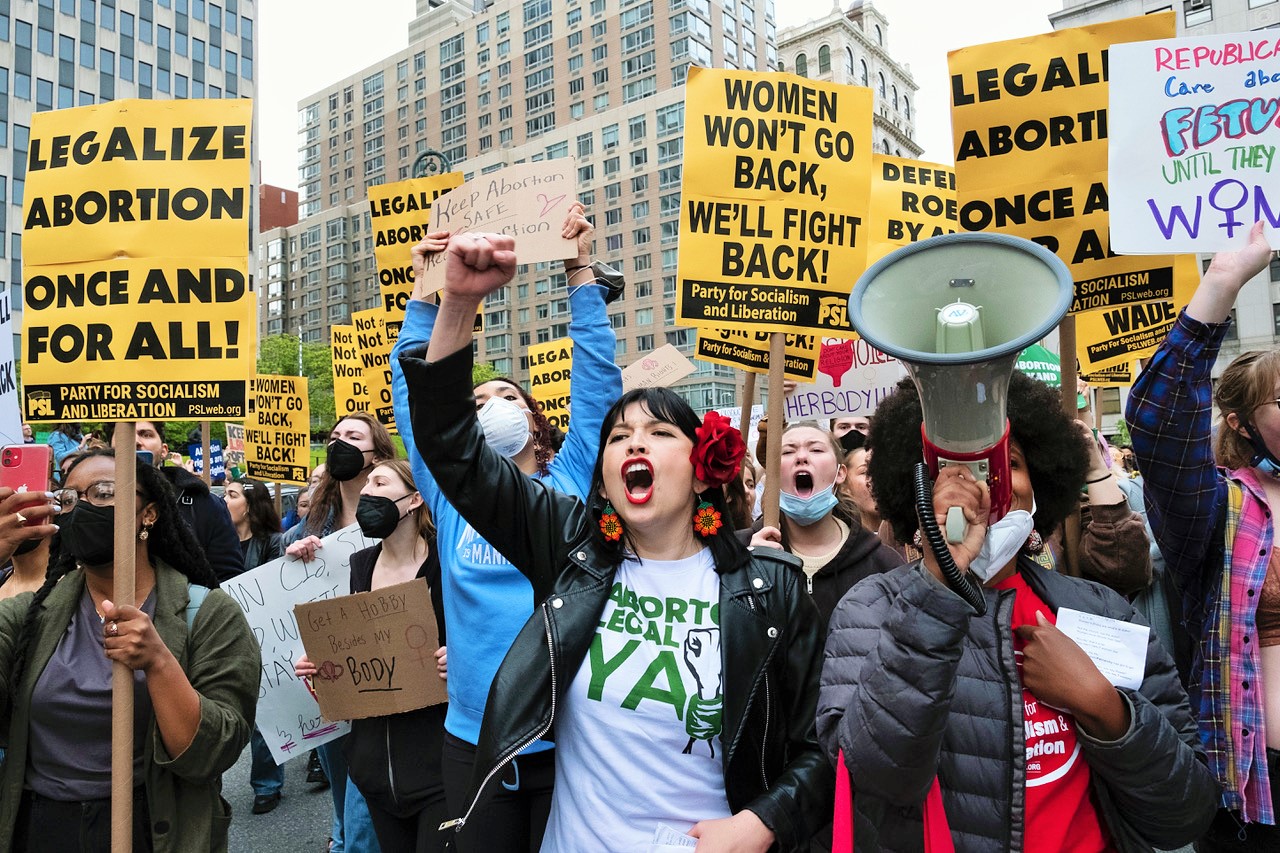 An initial draft of a majority opinion written by Justice Samuel Alito in February, calling Roe v. Wade “egregiously wrong,” was leaked to Politico. Chief Justice John Roberts, in turn, called the leak “a singular and egregious breach of…trust that is an affront to the court… .”

It’s expected the land’s high court will issue a final ruling in around two months in favor of Mississippi in that southern state’s attempt to ban most abortions after 15 weeks of pregnancy. The overturning of Roe v. Wade would mean at least half of the states in the U.S. would ban or restrict abortion.

Early Tuesday evening, Richard Gottfried, the chairperson of the New York State Assembly’s Health Committee, issued a statement announcing he is cosponsoring a bill to pay for women from anti-abortion states to travel to New York and receive reproductive healthcare here.

“The draft of the U.S. Supreme Court’s majority decision overturning Roe v. Wade represents an outrageous interference in Americans’ lives,” Gottfried said. “New York must continue to provide abortion services to all who need them, and we cannot stand idly on the sidelines as women across the country are stripped of the fundamental right to control their own bodies.

“New York must maintain its proud tradition as a center of human rights and medical excellence, and it must remain a healthcare destination for all those seeking care, including reproductive healthcare,” he said. “I am cosponsoring a bill to have New York provide funds to enable women seeking abortions to travel here and get care. We should set up a public online directory of in-state abortion providers, and make every effort to protect those traveling from other states.”