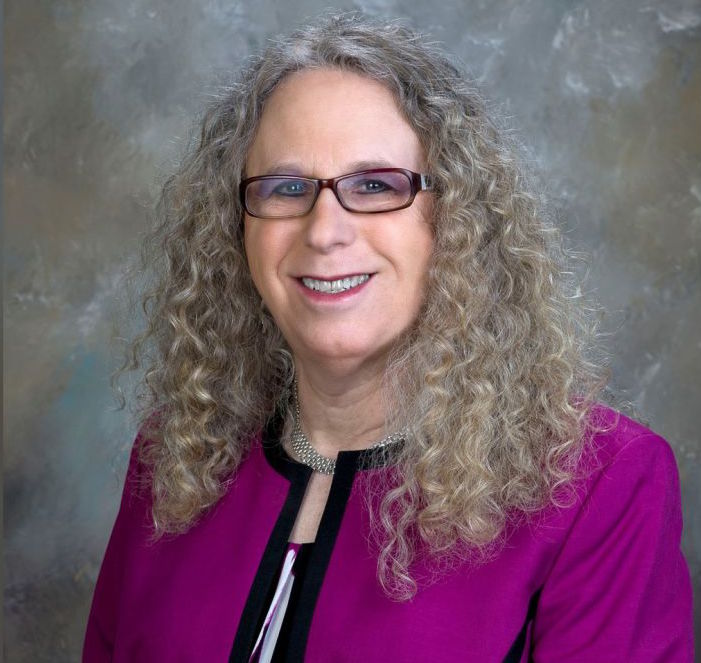 A transgender woman, Levine would be the first openly trans official to be confirmed by the U.S. Senate.

In a letter to the American Academy of Ophthalmology on Fri., Feb. 26, Hoylman said that Paul, a trained ophthalmologist, must be formally condemned for his remarks about transgender people.

“While Rand Paul was once a board-certified ophthalmologist,” Hoylman said, “his comments during the hearing show he’s ignorant about science and medical practice. It’s because of bigots like Rand Paul that our transgender siblings experience difficulty navigating our healthcare system.”

According to Hoylman, the Republican Kentucky senator “repeated debunked and medically inaccurate claims about gender identity and gender-confirmation surgery during his questioning of Dr. Levine.”

“Dr. Rachel Levine is an American hero,” Hoylman declared. “Her efforts to stop the spread of COVID-19 have helped save lives in her home state of Pennsylvania, and her historic nomination to serve in the highest ranks of our federal government is an inspiration to every L.G.B.T.Q.+ American.

“Yet despite Dr. Levine’s remarkable qualifications, she was forced to endure a bigoted line of questioning from Senator Rand Paul, who made comments clearly designed to undermine the dignity of transgender people. While Rand Paul was once a board-certified ophthalmologist, his comments during the hearing show he’s ignorant about science and medical practice.”

Paul relentlessly demanded that Levine state her position on whether it’s appropriate for minors to undergo sex-change surgery and take sex hormones. He repeatedly used terms like “genital mutilation” and “amputation,” and said it’s wrong for minors to undergo sex changes before they have fully developed through puberty. He argued that, given enough time to reflect on it, young people mulling becoming transgender might reconsider.

“Dr. Paul’s comments weren’t just offensive — they’re dangerous,” Hoylman charged. “One in four transgender adults report they do not seek medical care for fear of discrimination. One in seven have dealt with unnecessary or offensive questions from their medical provider. It’s because of bigots like Rand Paul that our transgender siblings experience difficulty navigating our healthcare system.

“For this reason, I’m calling on the American Academy of Ophthalmology to formally condemn Rand Paul,” he said. “His comments during the hearing were not only offensive — they were a violation of his profession’s code of ethics, which clearly prohibits discrimination on the basis of sex or gender identity. Senator Paul should be condemned, and he must apologize.”