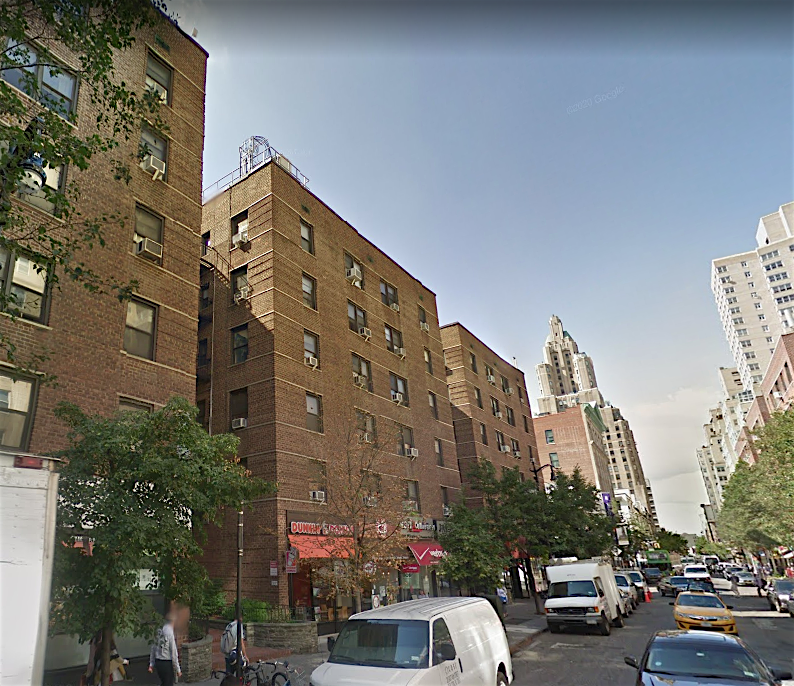 The broad-daylight attack happened on this stretch of Eighth St., according to police. (Google Street View)

Police announced an arrest Friday in a random attack on an 18-year-old woman on Eighth St. earlier this month.

Cops said Paul Becks, a 45-year-old homeless man, was charged with strangulation in the second degree.

According to police, the victim was walking on Eighth St. between Mercer and Greene Sts. around 12:30 p.m. on Mon., March 1, when a man, without any words, struck her with a hard object, then grabbed her by the throat, before fleeing on foot.

The victim suffered pain and bruising. E.M.S. responded but she refused medical attention at the scene.