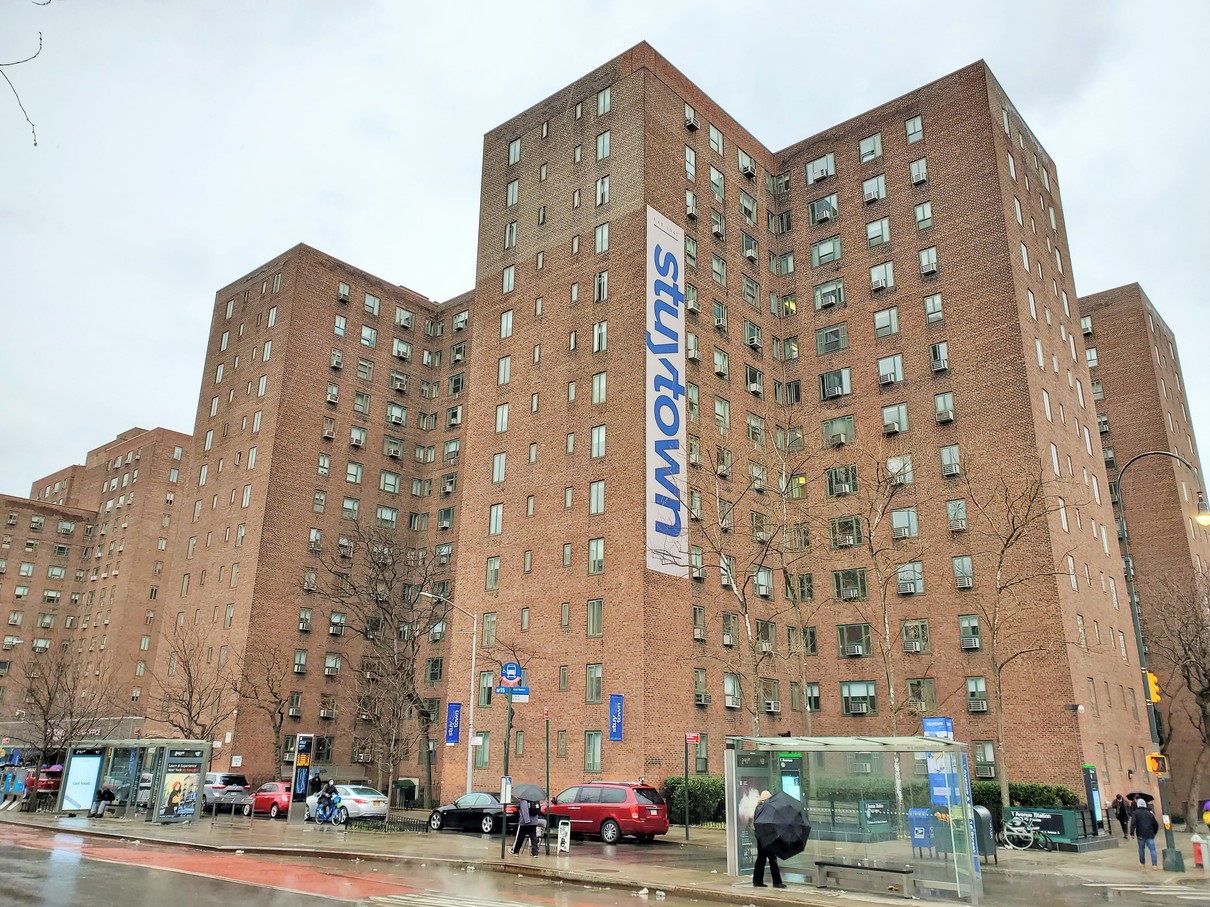 BY KEITH J. KELLY | Police are searching for two assailants who allegedly attacked a 35-year-old deliveryman on the eastern edge of Stuyvesant Town and swiped his electric scooter.

A silver handgun was brandished by one of the alleged perpetrators, who wrestled the scooter, plus a bag, from the deliveryman, the victim told police who responded to a 911 call.

The attack took place around E. 20th Street and Avenue C on the eastern end of the sprawling Stuyvesant Town complex around 9:25 pm.

Both suspects were described as dark-complexioned males, about 20 years old, according to police. The taller of the two was described as about 5 feet 10 inches tall and weighing about 140 pounds, while the second alleged assailant was said to be a little shorter and about 130 pounds.

The muggers fled to parts unknown as police canvassed the surrounding neighborhood.

“There are no arrests and the investigation remains ongoing,” a Police Department spokesperson said.