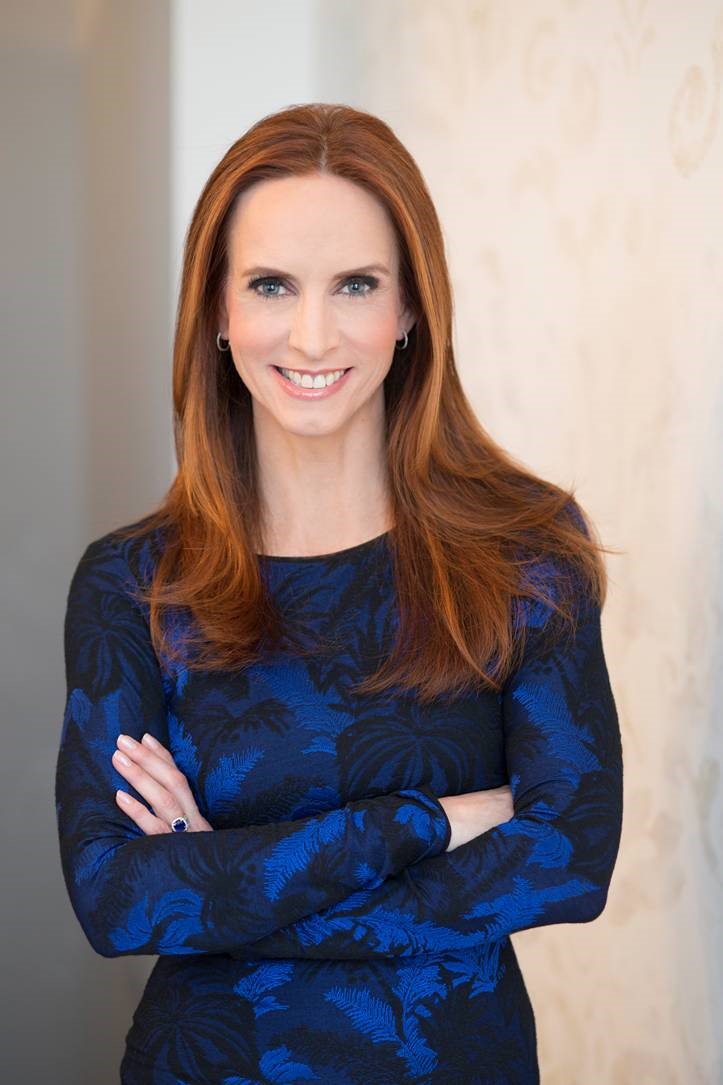 BY STEPHEN DiLAURO | Once again, Audible proves itself to be a welcome addition to the Village. So far I’ve seen two shows at the Minetta Lane Theater since the recent reopening, with the audio book company imprimatur and curation.

Though thoroughly different, both shows have been spot-on. Excellent performances and first-class production values are the hallmark so far.

The current show is a monologue by Faith Salie, based on her book of the same title, “Approval Junkie.”

Salie will be familiar to those who listen to National Public Radio’s zany quiz show “Wait Wait…Don’t Tell Me” on which she is a regular panelist. Likewise, she is a fixture on the CBS Sunday Morning television program. If fans want to see her live, this is a great opportunity.

First a caveat: This show is very Upper West Side and rather bourgeois. That said, it’s also hugely entertaining, funny, moving and engaging. During the 90-minute performance my attention did not flag once. A one-woman show by a media star is not necessarily something I would seek out. But I’m quite happy I saw this.

I attended “Approval Junkie” with my just-turned-30 niece and therefore can pretty much unequivocally state that this is a show for all adults. Even the use of the F-word is tasteful. Though, at times during the performance, I did find myself wondering, “Should I be laughing at this?” I’m pretty sure the answer is yes.

The evening opens with a cartoon of a girl climbing a tree with a two-steps-forward-one-step-back progress on a screen embedded in Jack McGraw’s impeccable geometric set. Then the lights come up on Salie and she opens with the story of taking her 104-year-old leftist Jewish friend Ruth to vote and how it became a viral Internet moment.

Salie is a Southerner by birth (without much of an accent, if any) and the show was first produced in Atlanta. Nonetheless, this effort struck me as very much New Yorker’s tale.

It’s also the story of a woman who gets what she sets out to get and isn’t necessarily always happy as a result. Her talk about her “wusband” and their failed marriage and the divorce is pitch perfect, if a little de rigueur. Salie excels as a storyteller.

She tells of the unrelenting drive and determination she displayed during a four-year-long campaign to win her apparently all-white high school’s beauty pageant. Salie is self-deprecating and hilarious as she tests the boundaries of wokeness with lines like: “Everything was binary. You were either straight or you were in the closet. You were either white or you were tan, from spring break… . Our pronouns were y’all.”

Salie’s story is that a a 50-year-old woman who has it all. Her emotional ups-and-downs are related poignantly. Yet nothing stopped this five-time Emmy-winning mother, wife and Rhodes scholar’s always upward and forward motion. Salie enjoys herself onstage throughout. She unabashedly enjoys being the center of attention. The audience the evening I attended enjoyed it just as much, if not more.

Amanda Watkins, the director and Salie’s collaborator in bringing the book to the stage, is certainly to be commended for the seamlessness with which the monologue unfolds. The production team as a whole has served Salie well.

The production, which runs through Dec. 12, is being recorded and will be released globally as an Audible Original. I recommend seeing it live if you can. Salie will surely charm you.

Tickets can be purchased from TodayTix.com, including a limited number of discounted “rush tickets” that go on sale each performance day at 10:30 a.m.

All COVID protocols are in full effect at the Minetta Lane Theater, including proof of vaccination and masks. For more information, visit audible.com/minettalane.