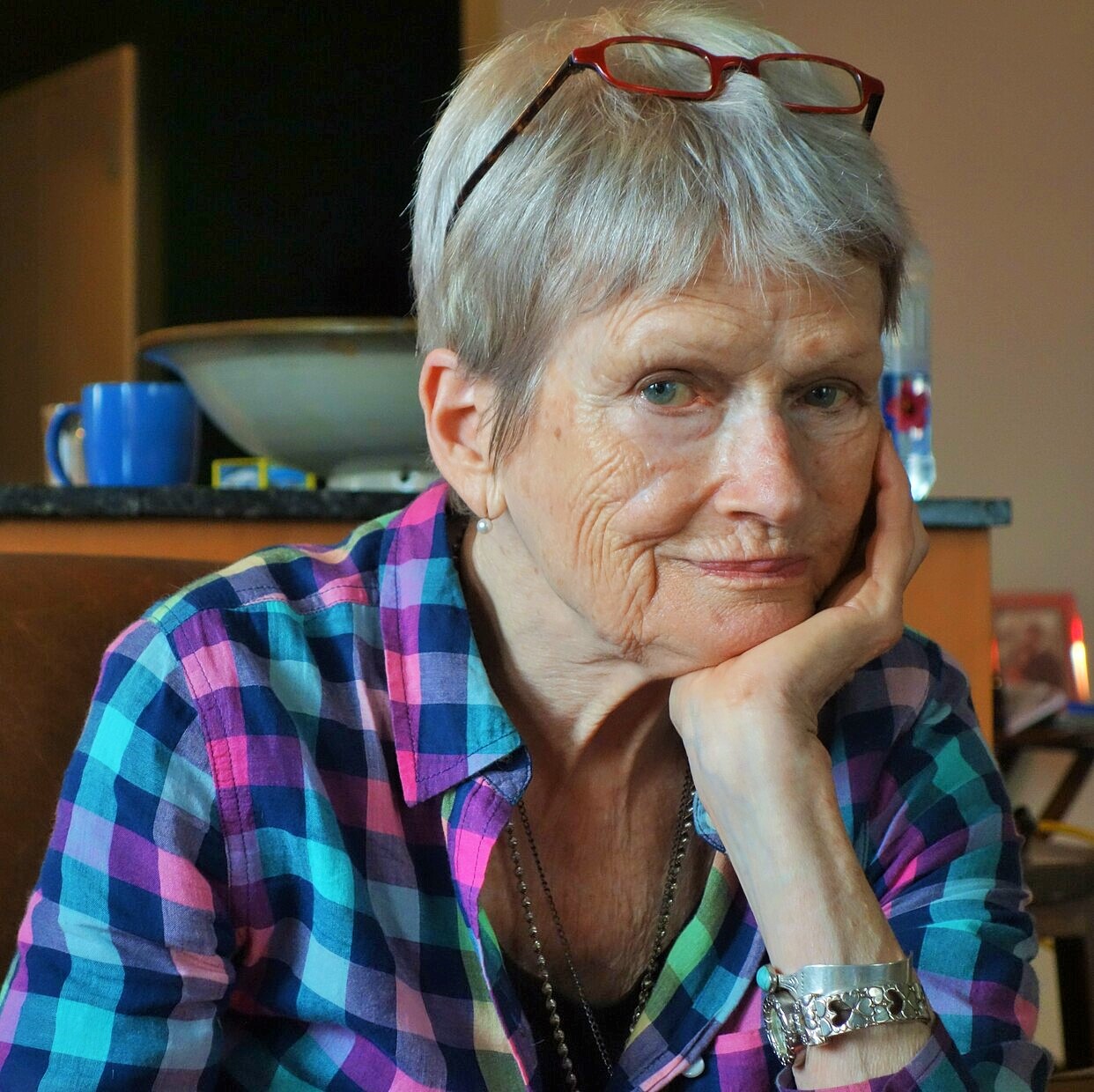 BY THE VILLAGE SUN | Ann Arlen, a longtime Greenwich Village resident and former Community Board 2 member, died on Oct. 2, at the age of 89.

According to her daughter Jennifer Arlen, a law professor at New York University School of Law, her mother died at Bellevue Hospital from complications after hitting her head during a fall in her Sullivan Street apartment. She was conscious at first, but slipped into a coma after a few days from which she did not revive.

“It was all so sudden that we’re just trying to catch our breath,” she said.

Her mother had been in great health — “a force of nature,” as her daughter put it — until undergoing minor hernia surgery four years ago, which led to a hip infection and to her being confined to a wheelchair.

Ann Warner grew up in Chicago, the oldest of three siblings. Her father was a professor of social anthropology at the University of Chicago, and her mother was a real estate agent.

She attended the prestigious Radcliffe College, the former sister school of the then-all-male Harvard, and was the second woman to work on the Harvard Crimson newspaper.

After graduating, she immediately got an internship at Life magazine, where she met her husband, writer Michael J. Arlen — the son of novelist Michael Arlen — who went on to write for The New Yorker. They had four daughters together before divorcing after about 10 years of marriage.

Following the divorce, Ann took her daughters to live for a period in a commune in Upstate New York, according to Annie Shaver Crandell, a friend.

According to Jennifer Arlen, her mother’s abiding passions were environmental issues and preservation.

“She was very devoted to her issues,” she said.

Arlen was the chairperson of the C.B. 2 Environmental Committee — on which she was involved in 9/11 health concerns — and was also a member of the activist nonprofit Village Preservation. She was also passionate about photography, mostly shooting flowers as her favorite subjects. She would photograph them “from the inside,” according to Jennifer.

“They were almost like abstract paintings,” she said. “They were very structured and sculptural, like art photos.”

“I think, like many Village denizens, she was very integrated into the Village,” she said. “So, she would know the store owners, know their histories, know people’s names.”

Arlen loved Pepe Rosso, her favorite local Italian restaurant, especially their tiramisu, as well as Pino’s butcher right next door to her building, she said.