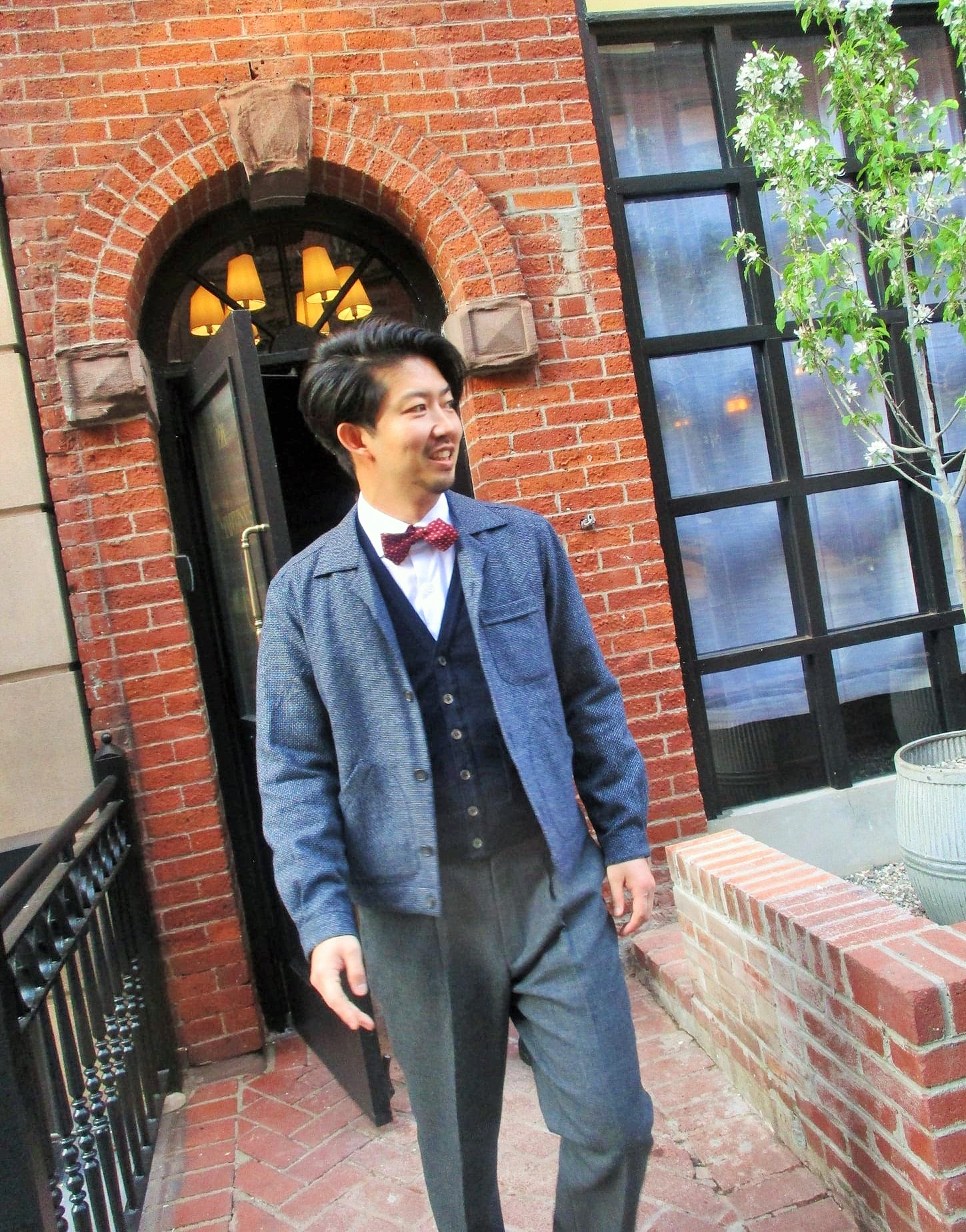 BY MARY REINHOLZ | Martiny’s, a new Japanese lounge in a renovated carriage house in Gramercy, recently opened with a splash.

For several days, long lines showed up just before 6 p.m. for pricey cocktails at the swank spot, which extends from 121 E. 17th St. around the corner to Irving Place, where a sister Korean restaurant, Cafe Salmagundi, is located at 51 Irving Place.

New outdoor sheds are currently being constructed for both genteel joints. They’re run by the same Asian team that also operates Osamil, a Korean gastropub at 5 W. 31st St., and Izakaya NoMad, a Japanese gastropub at W. 26th Street and Broadway.

Martiny’s has a pending application for an on-premises liquor license. It applied for and was granted a pending application for a temporary permit on March 3, said a spokesperson for the New York State Liquor Authority. He noted that the principal leader of the new cocktail lounge is Mokwoo Kim, who is also principal for Cafe Osamil in Koreatown and two other Asian gastropubs. All three licenses are active on-premises liquor licenses.

The Gramercy property was last occupied by The House, a restaurant selling American cuisine, which closed during the pandemic. The historic building was reportedly sold for more than $55.5 million, according to a spokesperson for the city’s Department of Finance.

The building next door, as this writer has previously reported, is the residence of a Trump-pal ambassador and parking scofflaw who flies a “Thin Blue Line” flag outside his building,

Watanabe started out as a barista and bartender in Tokyo in 2003. He went on to be named one of the world’s top 10 mixologists in 2012-13 before bringing his cocktail wizardry to New York City.

He became the head bartender at Angel’s Share, a popular upstairs “speakeasy”-style cocktail bar on Stuyvesant Street in what, over the past two decades, has become known as the East Village’s Little Tokyo.

Angel’s Share recently closed, along with several other adjacent businesses on the 4 Stuyvesant St. building’s second floor, including Sunrise Mart supermarket, a yakitori bar and a bakery, all of which were run by Yoshida Restaurant Group.

According to reports, Yoshida’s long-term lease with The Cooper Union expired. The university allegedly “repeatedly sought to arrive at a good-faith agreement,” but Yoshida, which had not paid rent since 2020, chose to leave.